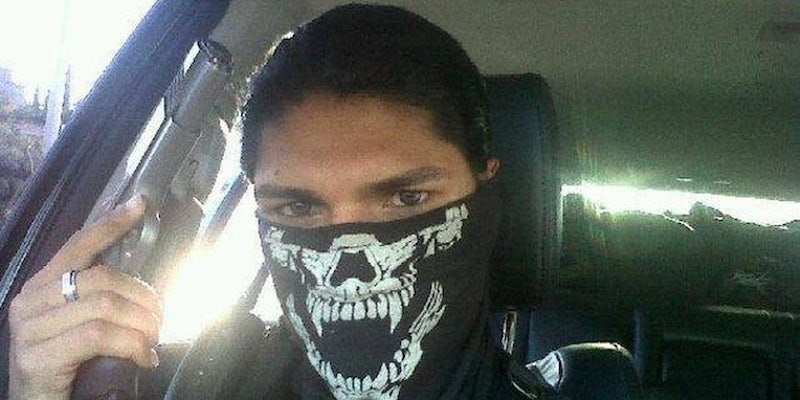 Drug lords can duckface, too.

Members of various Mexican drug cartels have pulled some high-profile stunts lately: gunning down a rival drug lord, dressed as a clown; virtually “kidnapping” Spanish band Delorean. But these gangs aren’t all terror and menace. They post selfies like the rest of us.

Vice put together an interesting piece on Mexican cartels’ increasing use of technology and social media, for both self-expression and intimidation. The cartels are also using platforms like YouTube to clean up their image and shore up more positive public relations.

Image is one way they’re marking their territory on Facebook, Twitter, and Instagram. Several photos feature a man named “Broly,” who claims to be part of the Knights Templar cartel, and does a killer duckface. 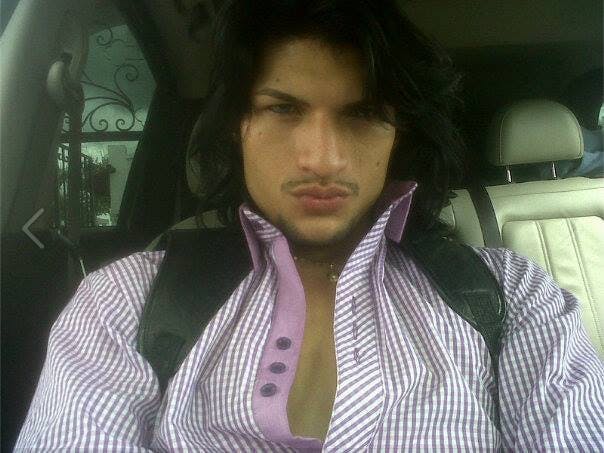 The images came from this Facebook page, which is devoted almost exclusively to cartel selfies, many of them featuring Broly either holding guns, cash, or both. 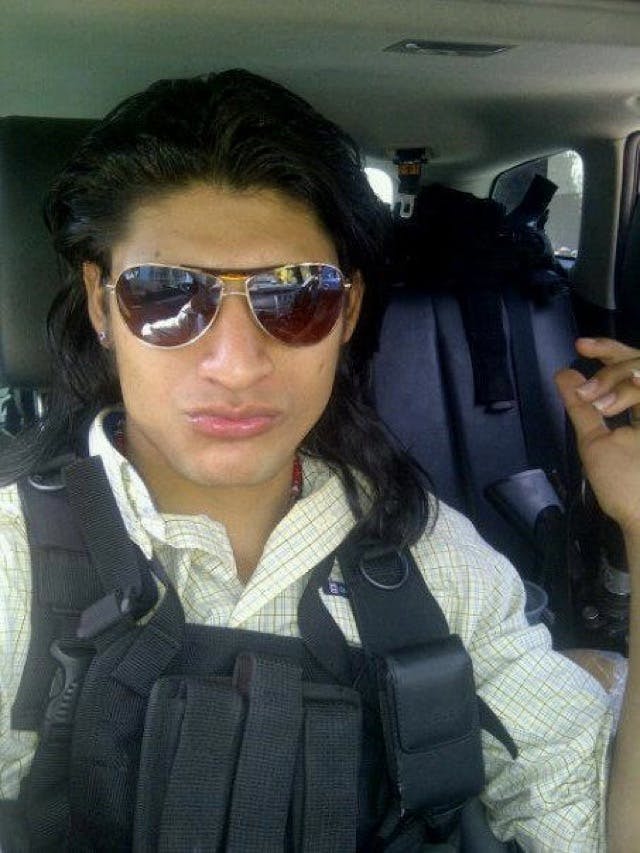 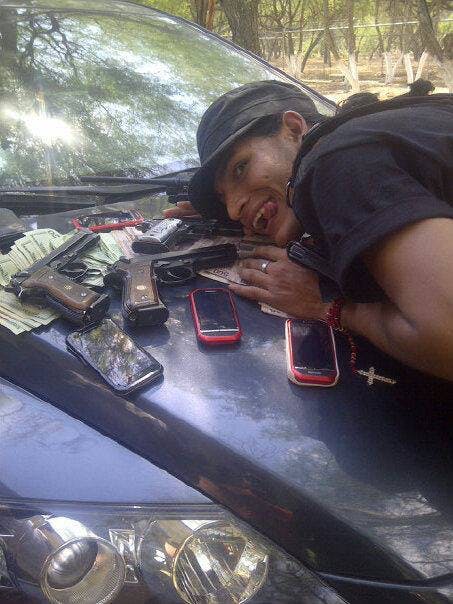 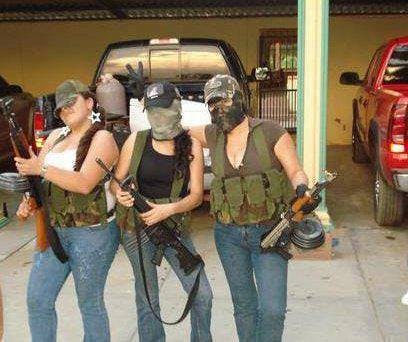 The fact that these cartel members are so public with their selfies could be seen as a big middle finger to law enforcement, but it’s also a commentary on the excess and indulgence of cartel culture. Many of these men are seen as celebrities, which makes the sex trafficking cartels are often involved in that much more despicable.

Nouvet notes cartels are now recruiting (often by force) more hackers and analysts, and “[a]s of 2012, we had at least 36 cases of engineers who were snatched by the cartels, including an IBM employee, never to be seen again.”