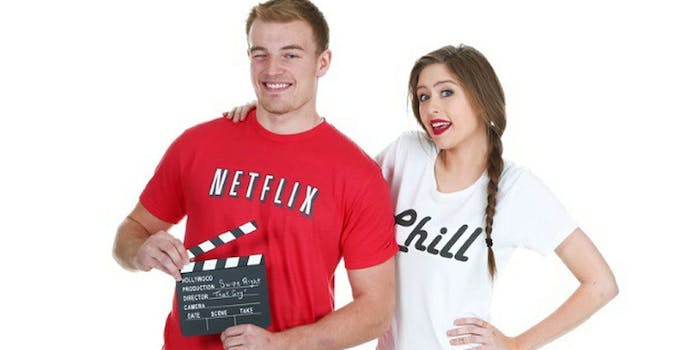 This Halloween is all about the Hallow-meme costumes

No, #KylieJennerLipChallenge didn't make the cut.

What could be spookier this Halloween than ripping your favorite memes from their Internet home and becoming them IRL? It’s been almost eight months since #thedress wrangled our attention away from The Great Llama Chase, and now, thanks to capitalism, a #thedress costume can be yours for just $46.95. 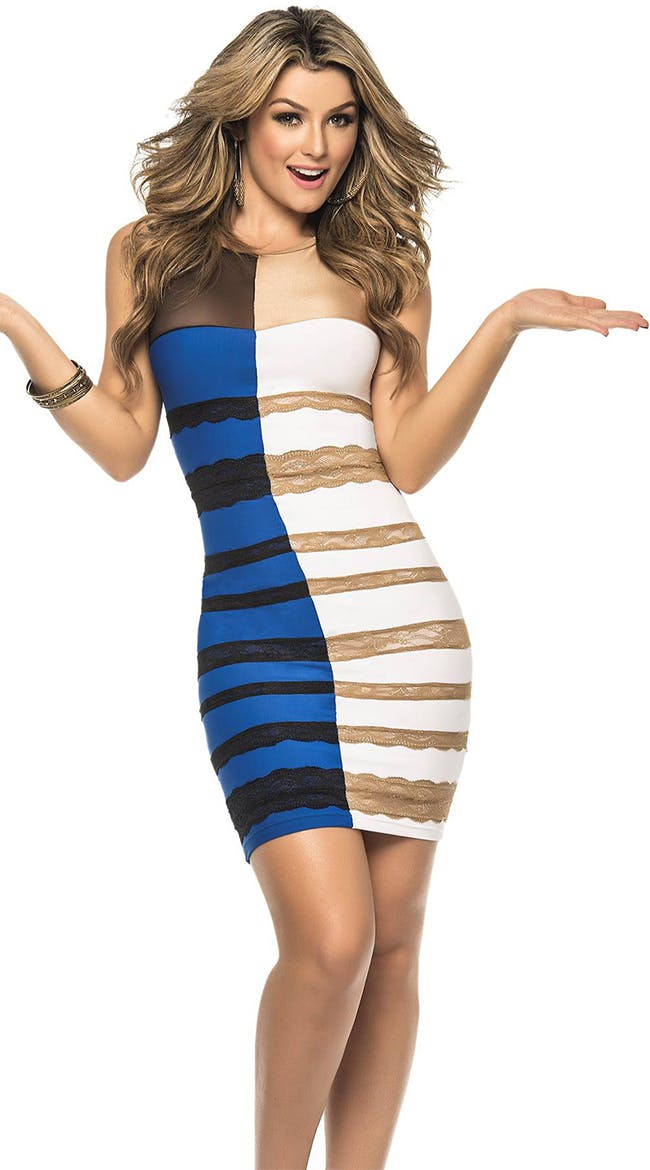 But why stop there? All your favorite memes are coming out this Halloween. You could go as a different one almost every day of October. 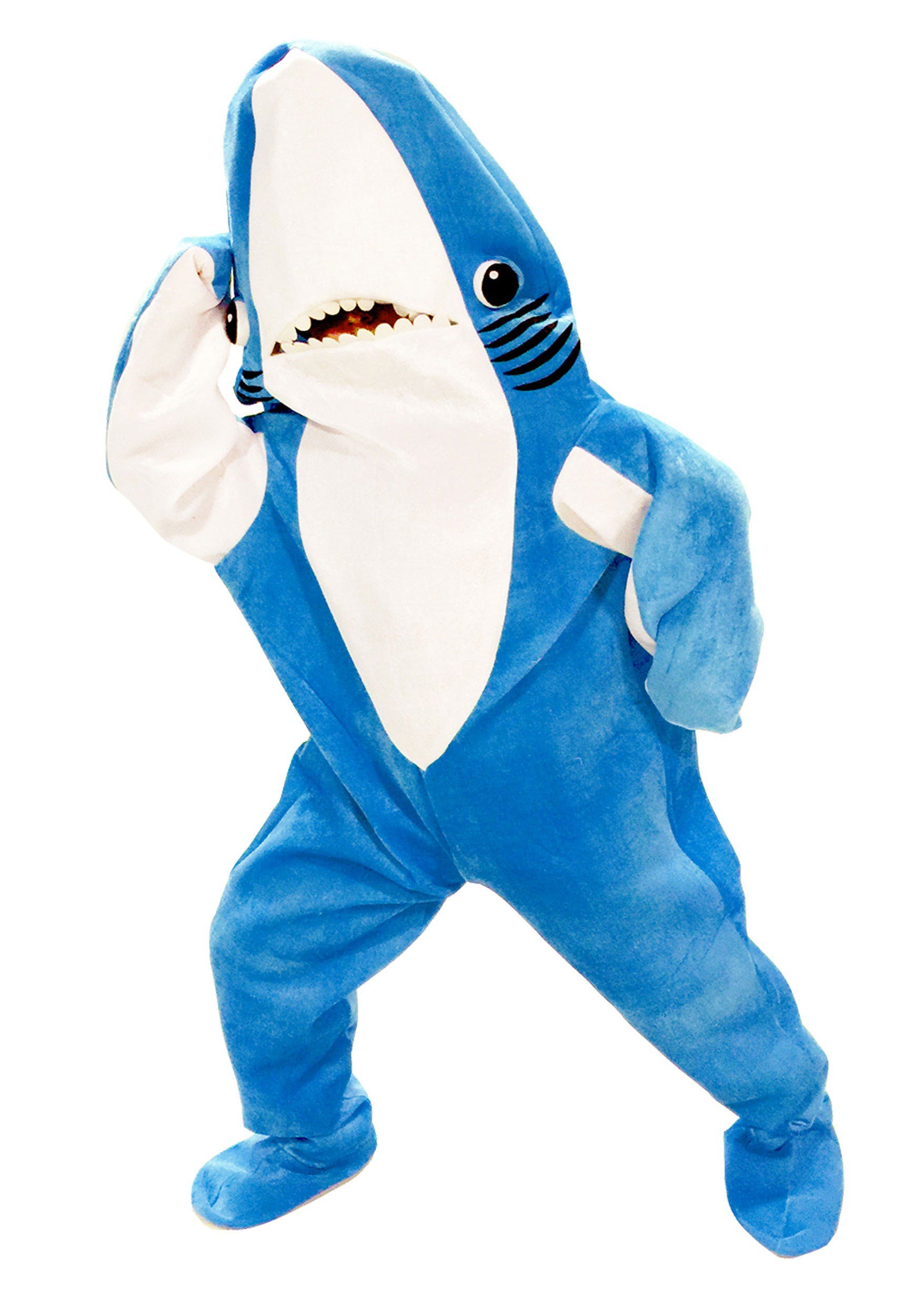 You won’t even need a Right Shark to complete this costume. Just break out your normal, terrible dance skills. Bonus: It can double as a Sharknado costume in a pinch. 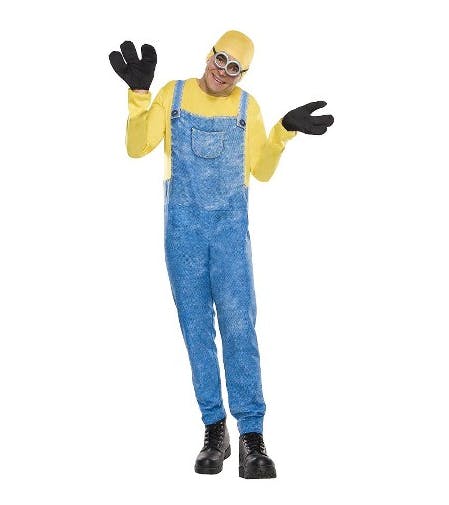 If we’ve learned nothing else from the Internet this year, it’s that people fucking love Minions. There is just about every type of Minion costume available, from baby minion to dog minion to sexy minion. Although that’s a misnomer—all minions are sexy. If you don’t want to spend the money on a real emoji costume, just paint your face yellow and wink horrifically at everyone all night. 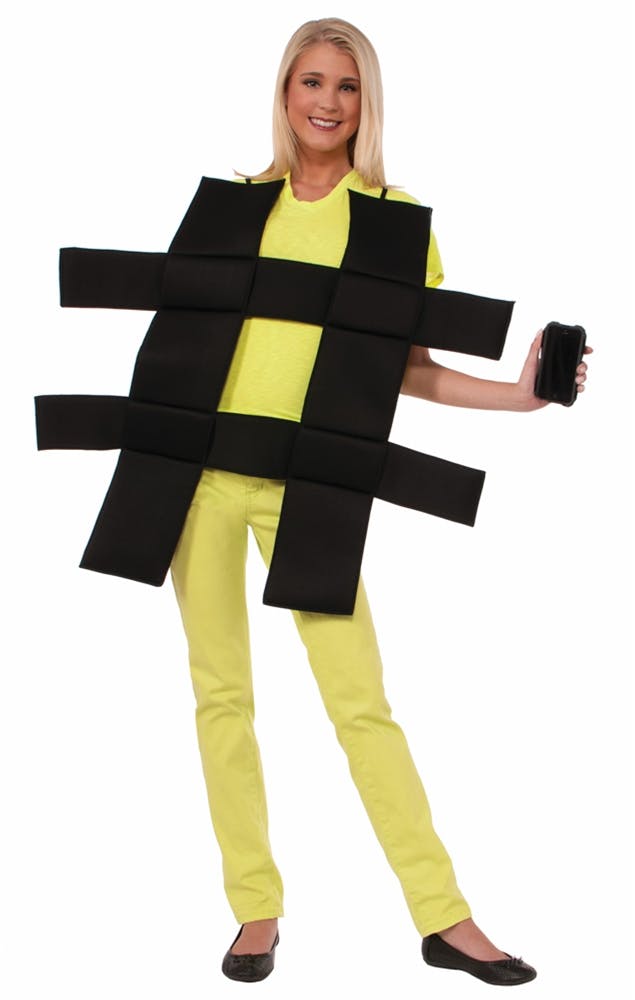 The best part about this costume is that you can sit in the corner taking selfies and just say you’re in character. Halloween is supposed to be scary, right? 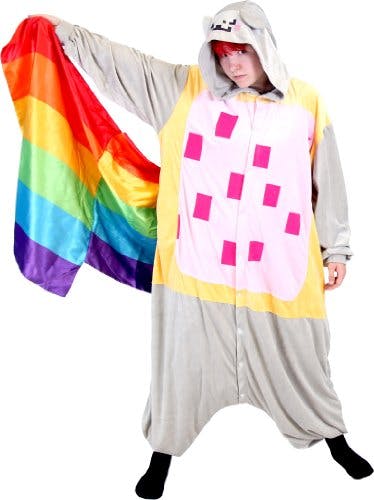 An oldie but a goodie and one that doubles as pajamas. 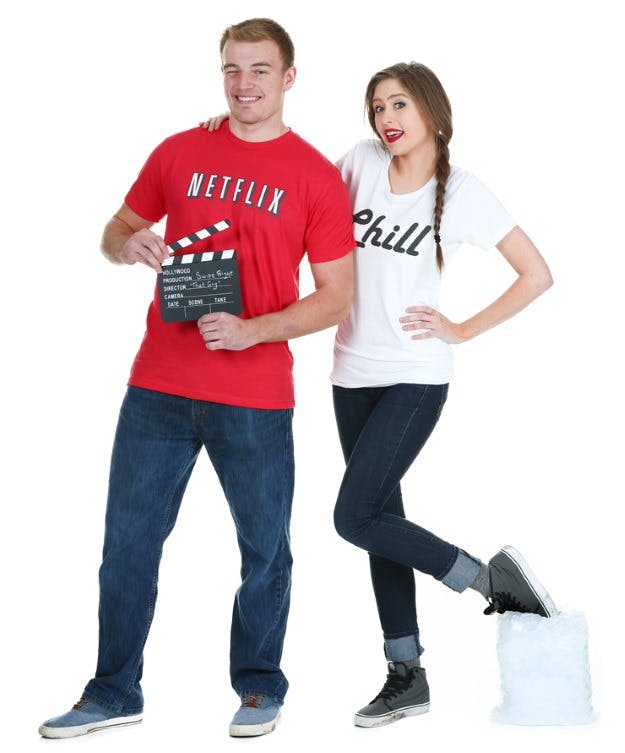 The PG version, at least. U bang?