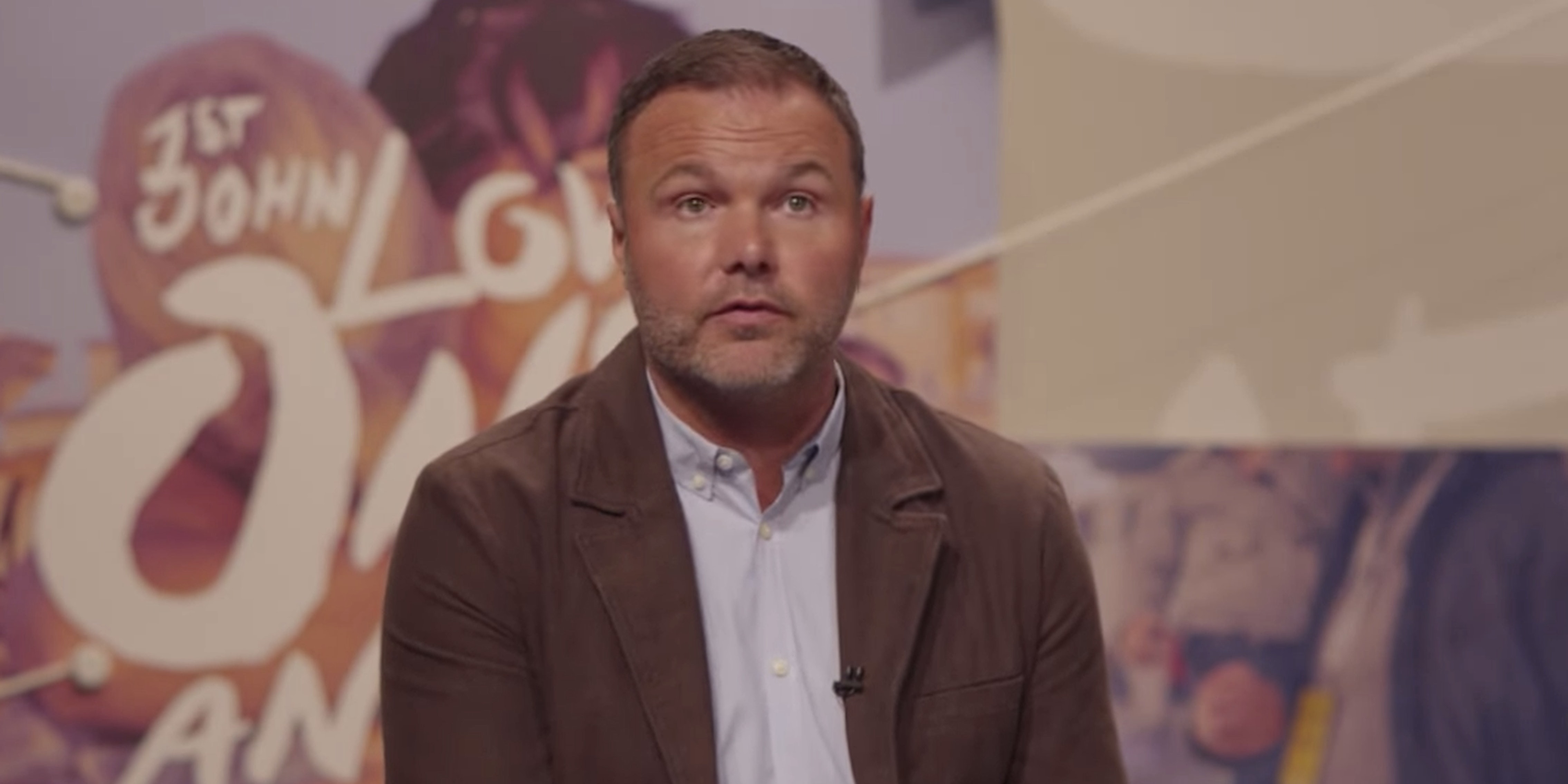 I think we all know who the real penis home is here.

There are many terms I’ll accept for members of the female gender. Women. Ladies. Dames. Broads. Even vadgeketeers, provided it’s used as a term of endearment and is exchanged from one vadgeketeer to another. But you know what’s not on this list? “Penis homes,” which is what famed pastor Mark Driscoll allegedly called women on a religious forum thread.

The founder of controversial Washington state megachurch Mars Hill, Driscoll allegedly blogged under the name “William Wallace II” and posted the following misogynistic screed on a church message board back in 2001 under the topic “Using your penis,” according to Love, Joy, Feminism blogger Libby Anne (the screenshot of the original thread is here):

The first thing to know about your penis is, that despite the way it may see, it is not your penis. Ultimately, God created you and it is his penis. You are simply borrowing it for a while.

Does anyone else have the song “Detachable Penis” stuck in their head right now? No? OK, moving on:

While His penis is on loan you must admit that it is sort of just hanging out there very lonely as if it needed a home, sort of like a man wondering [sic] the streets looking for a house to live in. Knowing that His penis would need a home, God created a woman to be your wife and when you marry her and look down you will notice that your wife is shaped differently than you and makes a very nice home.

As a woman, I can actually attest to this. Once a year, God pulls us each aside one by one and gives us what I guess you could call a performance review, except instead of judging whether we’ve lived up to our goals for the previous year, he sees whether or not a dick has made a home in our vaginas. Then we go out for lunch and talk shit about our coworkers and you go into it thinking it’s gonna be high-pressure but he’s actually a really laid-back guy one-on-one and it’s super-fun.

Therefore, if you are single you must remember that your penis is homeless and needs a home. But, though you may believe your hand is shaped like a home, it is not. And, though women other than your wife may look like a home, to rest there would be breaking into another man’s home. And, if you look at a man it is quite obvious that what a homeless man does not need is another man without a home.

…Yeah, I dunno, I’m not quite following you here, Mark. But I’m pretty sure you need a crash course in both the female anatomy and real estate law.

This isn’t the charismatic preacher’s first time at the misogyny rodeo. As William Wallace II, the preacher has made… let’s call ’em quirky statements about LGBT people and women for years, as documented by blogger Matthew Paul Turner.

Although Driscoll’s specific brand of neckbeard evangelicalism has drawn criticism for years, it came to a boiling point last August, when the New York Times ran a profile of Driscoll detailing allegations of plagiarism and inappropriate usage of church funds. (He has since taken a six-week leave of absence from the church.) A pastor at Mars Hill has also revealed that he was fired by the church after signing a petition calling for Driscoll’s resignation, which accused Driscoll of cultivating a “culture of fear” at Mars Hill.

That culture of fear, however, might be taking a turn: Last weekend, Mars Hill announced that due to “negative media attention,” it would be shutting down several of its branches and firing many of its employees. So it’s safe to say that one dick will have to start looking for a new home pretty soon, and that dick is Mark Driscoll.