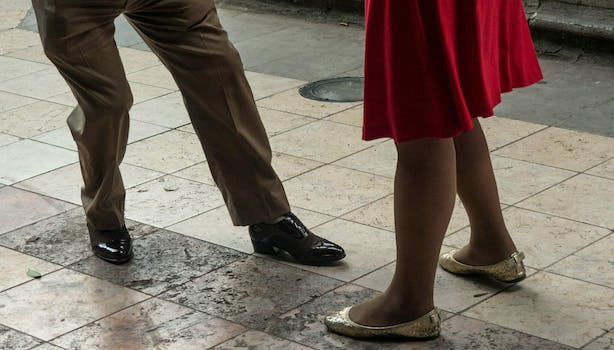 This time, the course of justice was not perverted.

A Wisconsin man received a dose of sweet justice when he tried to hatch a plan to take unauthorized videos up women’s skirts.

The 32-year-old man attached a camera to his shoe, hoping to take upskirt videos of women, according to a report by Madison Police Chief Michael Koval. However, before he could actually use his twisted contraption, the plan backfired on him—literally.

While testing the device at home, the battery exploded and injured the man’s foot, effectively destroying his voyeuristic plans.

Officer David Dexheimer told the Wisconsin State Journal that the man got treatment for minor burns and later admitted his guilt to a clergyman, who advised him to turn himself in.  The man contacted authorities at 5:24pm on Tuesday, but because no illicit video had actually been taken, the man was simply counseled and subsequently released. However, an investigation is still continuing.

Wisconsin created a law in 2015 that forbids anyone from using a device to view or record under someone’s clothing without their consent.

As upskirting has garnered more attention over the past few years, more people have been trying to rally for legislation against it. Despite victories in some states, it’s been struck down in places like Washington, D.C., where a judge ruled that women should not expect privacy in public spaces.