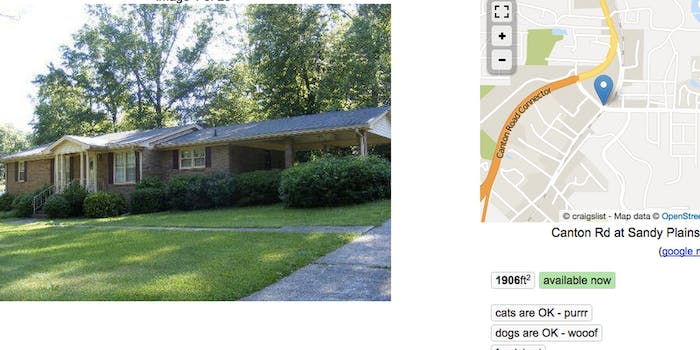 You get your own bathroom!

One of the biggest issues in any relationship is communication. Many couples fail because they cannot bring themselves to be honest about their needs. That is not the case for this Georgia man, who took to Craigslist in search of a “girlfriend or wife.” And, wow, does this guy have a lot of great qualities. Honestly, this doesn’t sound like the worst deal!

Even though he’s 53, he’s as hard working as ever. “I’m basically retired but I’ve started selling premium concert tickets this year,” he writes. He has also had private investigator training, which he will use to find out everything about you—but if he likes you, hey, he can use that against your enemies.

Here’s a man who understands that a picture is worth a thousand words, and if you’ve already written nearly 2,000 words about what you’re looking for, might as well enhance your message with about a dozen memes. This post has everything: the Willy Wonka meme, the confederate flag, bananas. How can you resist? 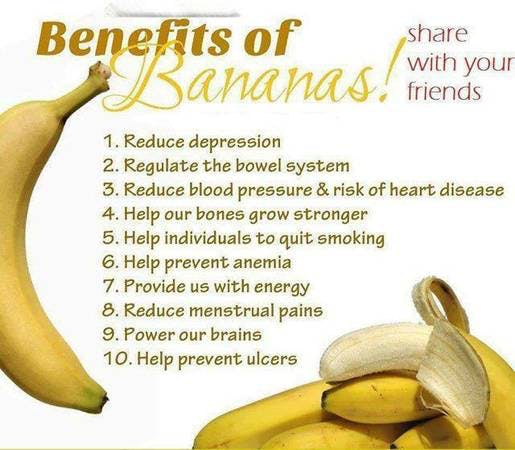 He loves women of all body types.

Well, actually just three: petite, “full figured,” and “thick,” as illustrated in one of his many memes.

Who doesn’t love the dulcet tones of Dread Zeppelin?

In exchange for moving in with this 53-year-old man (who lists himself “as age 49 in the personals to get views from ladies that type in ’49-52′ as their max when they do searches, because I look younger than my age in most people’s opinion”), you won’t have to pay for rent, Wi-Fi, or cable. But, wait, there’s more! Not only does he have “all eight HBO channels,” but there’s a Sam’s Club membership to be enjoyed! In exchange, he barely even mentions sex, just things like “cuddling” and going grocery shopping. Not bad?

He is ready to accept you for you.

“I’m NOT concerned about what kind of job you have [if any] at the time we meet [retired, self-employed, unemployed, Sonic, Walmart or whatever]. You might even be on SSI/SSD or waiting on a Social Security Disability claim because of Anxiety, Crohn’s, Depression, Fibromyalgia, OCD or whatever.” How kind of him! It really seems like he’s open to being with any woman, as long as she’s within the aforementioned size range, not taller or older than him, doesn’t drink heavily or do drugs, doesn’t have children, never wants to live anywhere but his house, doesn’t have “unresolved felonies,” and isn’t a “vocal liberal.”

On top of mentioning massages twice when describing what he likes, he also mentions that he has “massage tables” in the house, so you know he’s legit.

It’s illegal to post this meme if you’re not one, right? 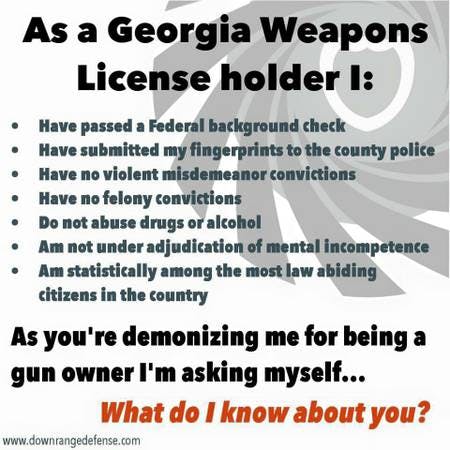 You get your own bathroom

Name anything your ex ever gave you that was better than your own bathroom. This settles it, we’re applying.