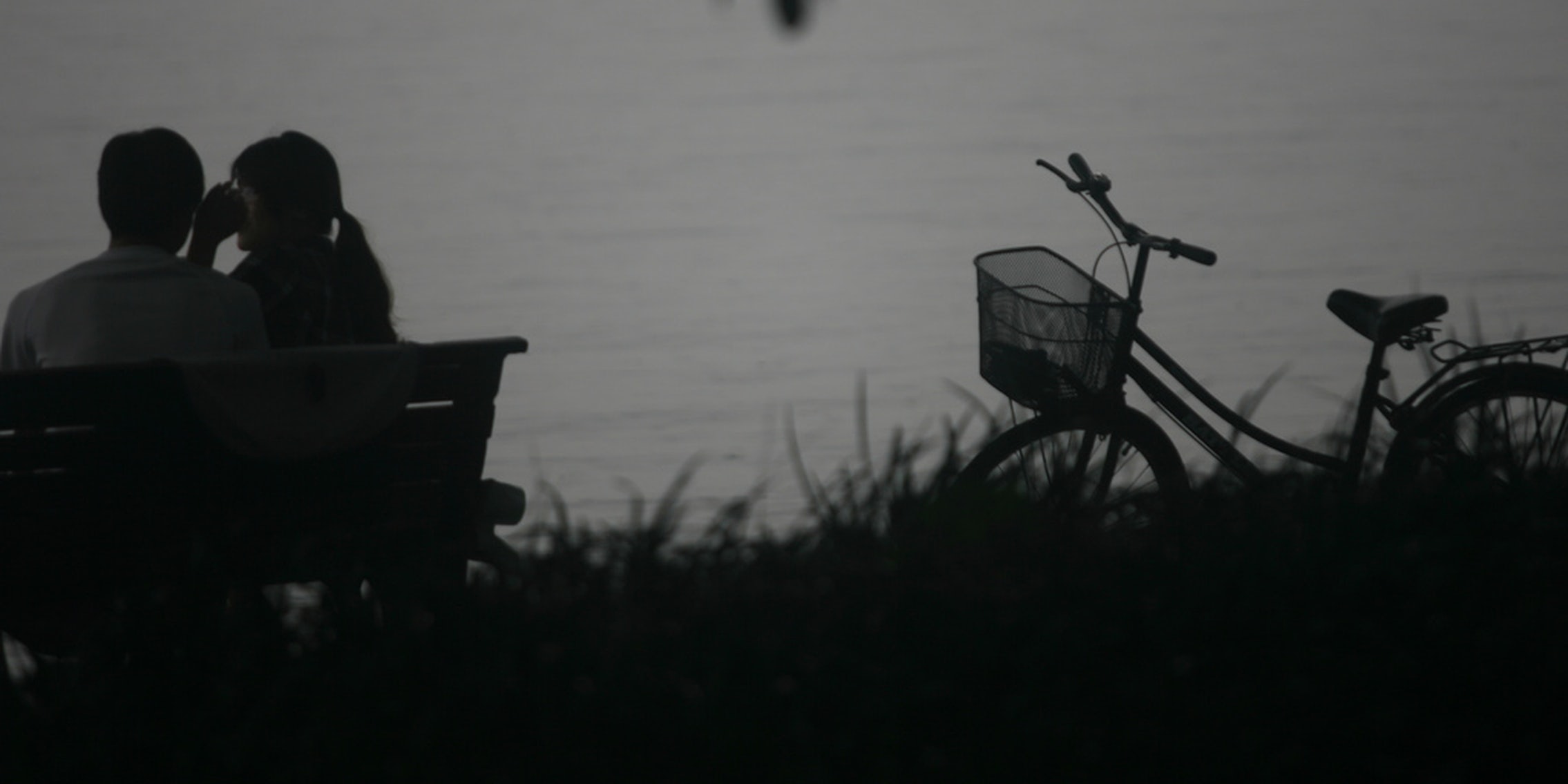 You go online, meet a nice gal, arrange a meetup, and she turns out to be your daughter-in-law. What are the odds?

In China, where slightly less than half the eligible population is female, the odds are about 1 in 750 million, which is worse than any other place in the world. And yet, according to the Chinese news blog ChinaSMACK, that’s exactly where it happened.

On Tuesday, as ChinaSMACK tells it, a 57-year-old man (referred to in the story as Old Wang) hit it off with a woman named Lili in a chatroom. His unfortunate handle was “Good at Understanding People.”

Like any two strangers in a chatroom, Lili and Old Wang lied to each other. Wang said his wife had recently died and Lili said her husband was in jail. When Wang asked to see a picture of Lili, she sent a photo of her friend. Finding her friend to be quite beautiful, he sent her a photo as well, not of himself but of a friend taken back in his military days.

The two were so impressed by the photos they thought were of each other that Lili suggested they chat naked. Unfortunately, Old Wang’s webcam was broken, so they decided to meet up in a hotel room.

To recap thus far: Old Wang meets Lili in a chat room. They lie to each other about who they are, then exchange fake photographs, try to chat naked with one another and, when that fails, set up a meeting in a hotel room. And there, of course, is when it all falls apart.

After Lili headed out to the hotel, her husband, a man named Da Jun, came home three days early from his business trip in Harbin. He phoned Lili, and she told him she was at the beauty salon. But when he went on her computer he discovered that chats and headed to the hotel.

When Lili arrived at the hotel, she discovered that Old Wang, her father-in-law, was the man with whom she had been chatting. (At which point he realized Lili’s husband, his son, was not in fact in jail, but away on business.) And at this, of all moments, Da Jun arrived. Without letting the two explain, he declared, “I’m out there working my ass off to earn money, half-dead with fatigue, and all the while you two are messing around!”

Allegedly he then beat his father and wife, knocking out three of the latter’s teeth and thus explaining why exactly she would be trying to fall in love with strangers on the Internet. When the hotel staff saw the violence, they called the police, and, in a bit of cosmic justice, Da Jun was thrown in jail.

There are so many morals here: Don’t beat up your father; don’t beat up your wife; don’t meet up with an old man you met on the Internet; don’t forget to close your clandestine chats before you leave the house; and don’t underestimate the power of Internet to make things get weird.