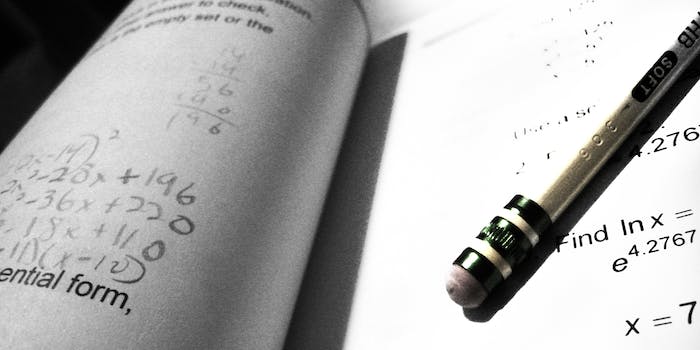 She has more than just a Nobel Peace Prize to be proud of.

My wife Toor Pekai and I are proud of Malala getting 6A*s and 4As. #education for every child. pic.twitter.com/lfoKBLMGYz

The Pakistani teen has attended an independent high school for girls in the UK after she was targeted and shot in the head by the Taliban in 2012 for pursuing an education.

Malala’s test results qualify her to take “A levels”—more advanced school leaving qualifications—in her pick of subjects. She previously told The Guardian that she would be focusing on the humanities for her final two years of high school. This, while continuing to advocate for educational access for girls around the world through the Malala Fund.

Malala celebrated her 18th birthday in July by opening a school near the Syrian border to serve female refugees.

Looking ahead to college, former Daily Show host Jon Stewart jokingly chided Malala in a June 18 interview: “I’m not in any way suggesting you aren’t going to get good test scores, but you’re also going to need some extra-curriculars. The Peace Prize will only get you in so good.”