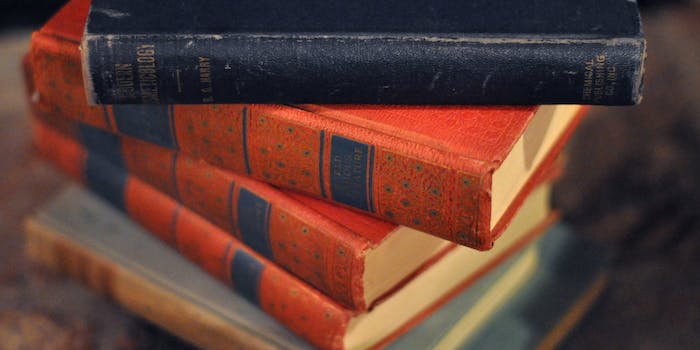 What started off as a request for something that most people wish they have less of turned into a heartwarming story.

While delivering mail to an apartment complex in Sandy, Utah, postal carrier Ron Lynch came across 12-year-old Mathew Flores pulling out newsletters and advertisements from a junk mail bin.

Desert News reports Flores told Lynch that he was looking for something to read. Turns out that Flores was asking for mail that people didn’t want because he didn’t have books of his own to read and bus fares made it hard for him to get to the library.

To get books for the boy just wanting to read, Lynch posted a photo of Flores to Facebook and asked for donations to be sent.

“I started reading at a very early age. My mother instilled a love of books in me,” Lynch told Desert News. “At 12 years old, he didn’t want electronics, he didn’t want to sit in front of the TV playing games all day, the kid just wanted to read.”

The Facebook post has made the rounds since being posted on Friday, with donations from all over the world showing up at Flores’s door.

Flores reportedly promises to read all the books and share them with other kids.