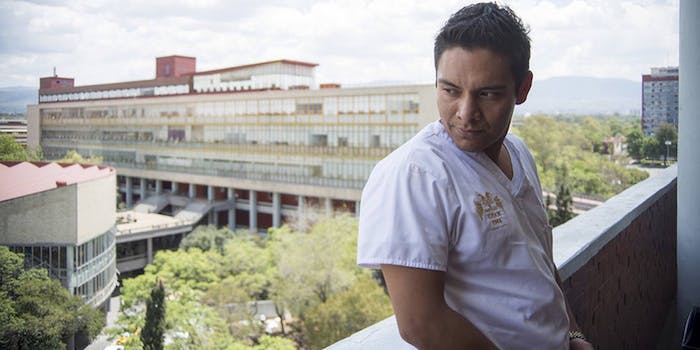 The “other” DREAMers—torn between 2 countries

Los Otros Dreamers is an ambitious book project that captures the lives of 20 individuals who were raised in the U.S. and are now trying to start over in Mexico.

Much has been written about the DREAMers, the young and undocumented immigrants who are fighting for a legitimate chance at pursuing the American Dream.

Named after the Development, Relief, and Education for Alien Minors Act—a bill that would essentially provide conditional permanent residency to certain immigrants who arrived as minors in the U.S. and graduated from high school—the DREAMers have once again become a national focal point as the  Senate continues to debate comprehensive immigration reform legislation.

But what about those who saw their hopes of building a life for themselves in U.S—the country they grew up in—dashed by deportation or a lack of opportunities, those whose circumstances forced them to search for a new life in Mexico?

Jill Anderson and Nin Solis want to tell their stories.

The two are responsible for Los Otros Dreamers (“the Other Dreamers,” in English), an ambitious book project that captures the lives of 20 individuals, torn between two countries, through testimonials and portraits. The project’s being crowdfunded on Kickstarter, with a goal of raising $30,000 to publish 1,500 copies. With two days left on their campaign, they’ve managed to raise 85 percent of their goal.

“These are the stories of being de aqui y de alla (from here and from there),” the two explain on their campaign page.

“These young people also describe their surprises, their accomplishments, and their dreams that continue in spite of the immigration system that divides them from their childhood memories, their friends, and their family. Each of these stories contributes to a vital 21st century witness of the challenges as well as the resilience of this bilingual, bicultural generation.”

Los Otros Dreamers was born out of Anderson’s own academic research as a postdoctoral fellow at the National Autonomous University of Mexico (UNAM), where she’s focusing on the role that call centers play in the lives of recently deported immigrants.

“I was noticing these native English speakers walking around my [Mexico City] neighborhood,” Anderson, an American citizen who’s lived in Mexico since 2007, told the Daily Dot via Skype. “I began talking to them, and it blew my mind that they were all working for a call center that recruits English speakers.”

While Anderson believes the call centers are exploitative, she said the deportees who work there have some economic opportunity and are able to socialize with others whose circumstances are similar to theirs. Her work on this “transnational subculture” is heavily dependent on the first-hand accounts she’s collected.

“I didn’t want these stories to sit on my laptop while I worked on my paper, so I started thinking of ways to get them out there,” she said.

Her original plan was to put out a brochure, but after discussing it with Nin Solis, a professional photographer and her neighbor at the time, that idea felt too small.

The two eventually decided on a book that paired Anderson’s interviews with full-color photographs taken by Solis.

“I wanted there to be an evocative visual component to the words because it’s such a powerful way to invite people to their stories,” Anderson remarked. “The photographs are not an afterthought, but instead work in creative relationship with the testimonials.”

For her part, Solis says she got involved because she could sympathize with what the Other DREAMers were feeling.

“I understand what it’s like living in another country and learning to adapt,” she recounted. “When I returned to Mexico after studying in Germany for three years, I noticed I didn’t have the same place I had before I came back.”

Among those who opened up to Anderson and Solis was a woman named Vanessa, who recounts in the book how she and her family moved to Venice, Calif., when she was four years old. Upon graduating from high school, she came out to her parents, who responded by sending her to a religious retreat in Guadalajara, Mexico—so that “she could be cured.” Her mother also took away her passport to prevent her from returning to the U.S. 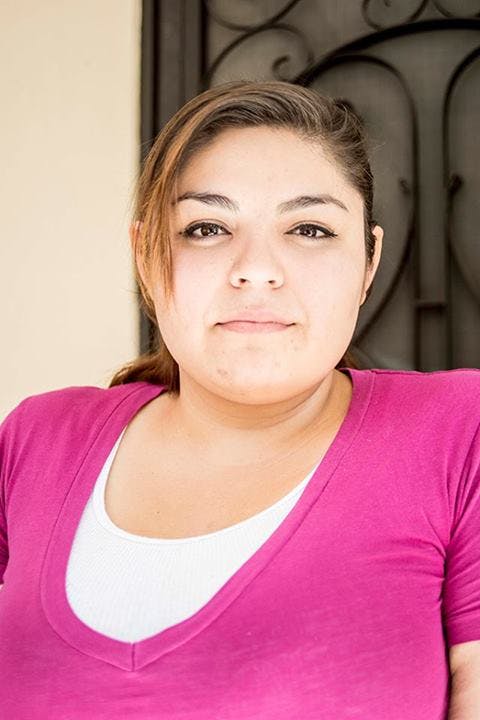 “It was hard!” Vanessa says in her testimonial. “I was in a country I knew nothing about! I hardly spoke Spanish and I had no idea what I was doing here.”

Despite such heartbreaking circumstances, Vanessa was able to carve a place for herself in her birth country. She’s currently working a well-paying job, plans to get a medical degree, and has “an awesome supportive girlfriend.”

Not everyone featured in the book was forced to leave the U.S. Some left due to a lack of opportunity.

Pedro Noe, for example,came to the cold realization that, despite graduating from college with a degree in Biology in 2010, his dream of becoming a dentist would not be possible in the United States because of his immigration status.

“Realizing that the Dream Act was stuck in the Senate year after year, I got tired of waiting,,” he recalls, “and I decided to act in a way that was drastic but effective.”

The decision paid off. In March 2011, a year after leaving the United States, he was accepted into the dentistry program at UNAM—the most prestigious in the Spanish-speaking world. 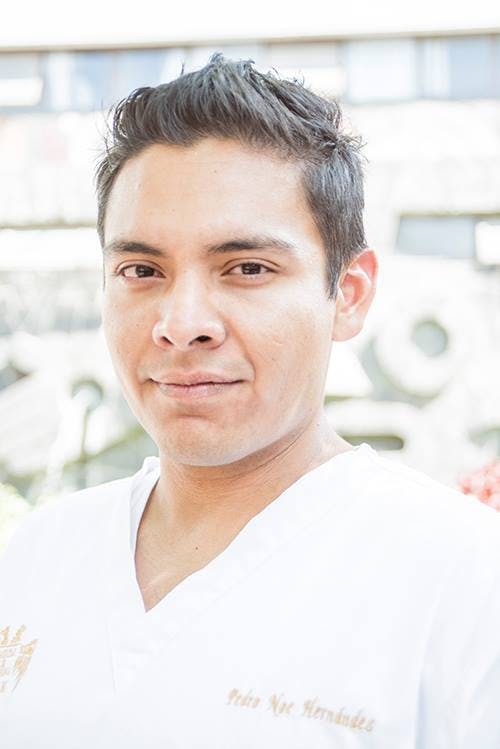 The book is actually just one aspect of a burgeoning online effort to foster a sense of community for the more than 500,000 other DREAMers in Mexico.

The open Facebook group, Los Otros Dreamers, which preceded the book and lent its name to the project, functions as a resource for recently deported students looking to accredit their American schooling in Mexico.

“The process of making our studies in the States valid in Mexico is expensive and hard to achieve,” the group, which boasts 542 members, notes on Facebook.  “When the paperwork is done some, none or all studies might be validated. We need a faster, economic and people friendly process.”

In conversation, Anderson stressed how social networks help students stay in contact with the life they left behind. One interviewee, she said, used Facebook to keep in touch with friends he made at the Broward Detention Center in Florida.

Likewise, Anderson and Solis say they hope Los Otros Dreamers serves as an “avenue in which to articulate and to make more visible this new identity and new community both in the United States and in Mexico.”

“Our first objective was for Los Otros Dreamers to let them recognize each other,” they said. “It’s created this awesome momentum within their networks. We’ve already accomplished what we set out to do with the book whether we reach our goal or not.”