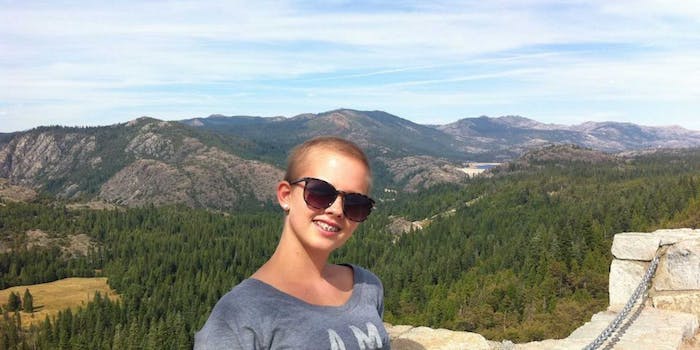 The Internet is checking off this teen girl’s bucket list

Lola is 16 and suffering from terminal cancer, but her fans online are making sure she gets to do everything she wants with the time she has left.

Fans of beloved YouTube makeup artist Talia Castellano helped her cross items off her bucket list even after her death, and now social media is lending a helping hand to another young cancer patient.

Since then, she’s been through five rounds of chemotherapy, 36 radiation treatments, and two relapses. Now 16 years old, she’s learned that the cancer has continued to grow despite the treatments.

Shortly after the update on her diagnosis, a visit from a hospice nurse made her look at her life and what she still wanted to accomplish.

“It was really scary,” she wrote about the experience of discussing DNR papers and oxygen tubes. “It got me thinking what I want to do before I go.”

She’s already completed a number of items on her own (one of the more recent items crossed off was to get a tattoo), but her fans have stepped in to help. Using the hashtag #lolasbucketlist, fans have printed out a photo of Scott’s face and taken her with them as they aid her in completing all her final wishes.

Lola and friends went for Bloody Marys (she drank a Shirley Temple) in New York City: 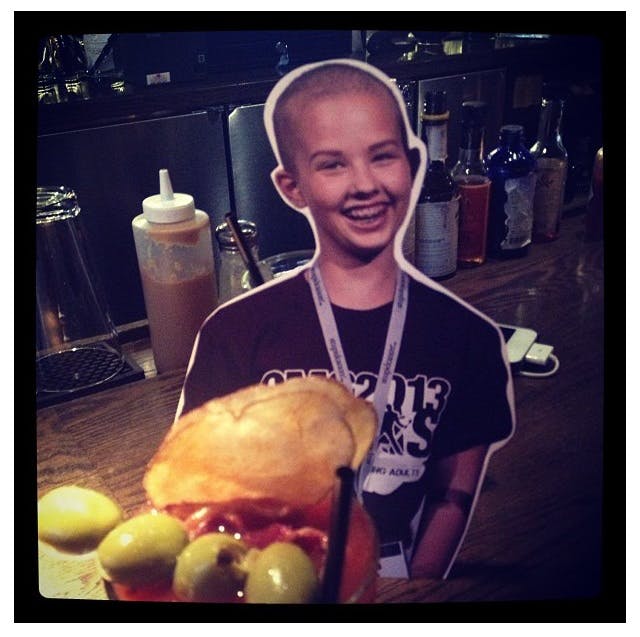 Lola at the Fun. concert in New York: 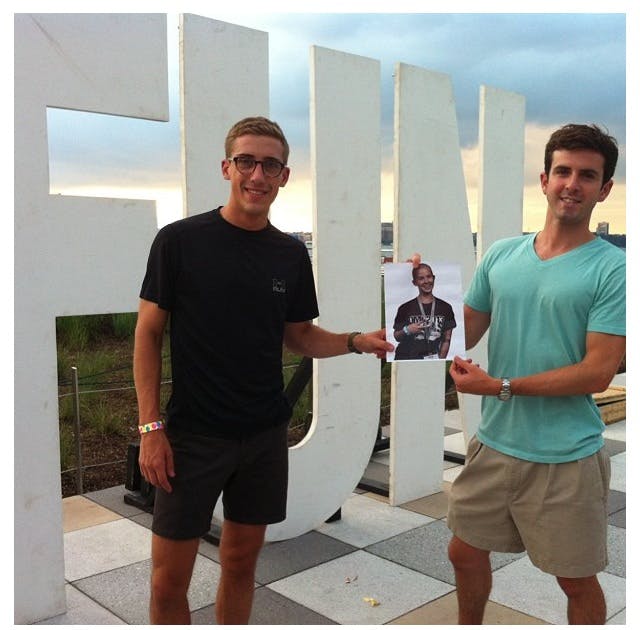 Now fans are determined to help Scott meet one of her idols, Demi Lovato. As for Scott, she’s touched by her fans’ constant support.

“It’s a wonderful thing just putting it all out there and being vulnerable,” she told MyFoxPhilly. “It’s a good type of vulnerable though. And just having all these people gravitate towards me, say such nice things. When I think of them it just makes me happy.”