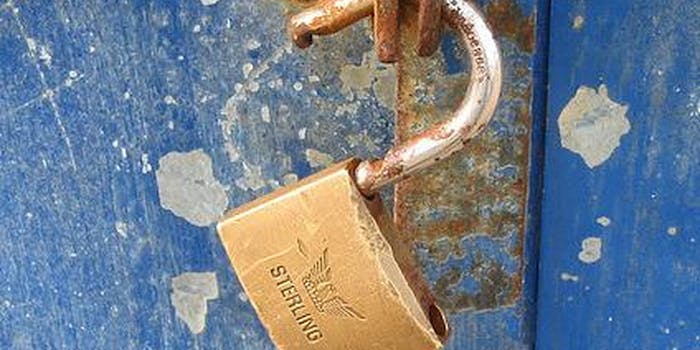 Hackers from a Russian Web forum obtained the treasure trove of data Wednesday.

In what has been called the “most boring leak ever,” more than 6.4 million LinkedIn user passwords have been compromised.

Hackers from a Russian Web forum obtained the treasure trove of data Wednesday and have already cracked about 300,000 passwords, ZDNet reported.

“We’ve confirmed there are LinkedIn passwords in the data,” security researcher Graham Cluley told the BBC.

“We did this by searching through the data for (hashed) passwords that we at Sophos use only on LinkedIn. We found those passwords in the data. We also saw that hundreds of the passwords contain the word ‘Linkedin.’”

News of the hack spread quickly on Twitter where people couldn’t help but make fun of the situation.

“Maybe the LinkedIn password hash leak was intentional, to get us all to login to LinkedIn again,” @csoandy added. “And maybe use it.”