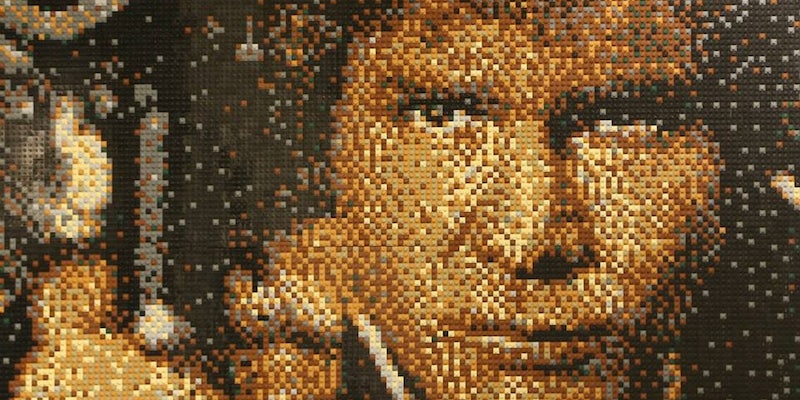 We asked Bricktascale to build a piece for us, and he delivered.

Artist Drew Sneddon has brought everyone from Iron Man to Doctor Who to amazingly detailed life—one Lego brick mosaic at a time. Now, his work is winning accolades on Reddit. 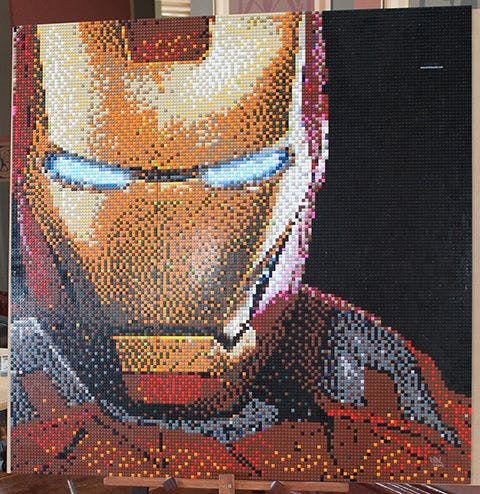 “As more people hear about what I do, the word seems to spread and more people are interested in what I put together,” Sneddon told the Daily Dot.

The Australian-based artist, known to his fellow redditors as “Bricktascale,” hosts his entire collection at bricktascale.com. Pop culture icons ranging from Indiana Jones to Elvis are represented. We even asked Sneddon to build a piece for us, and he delivered: 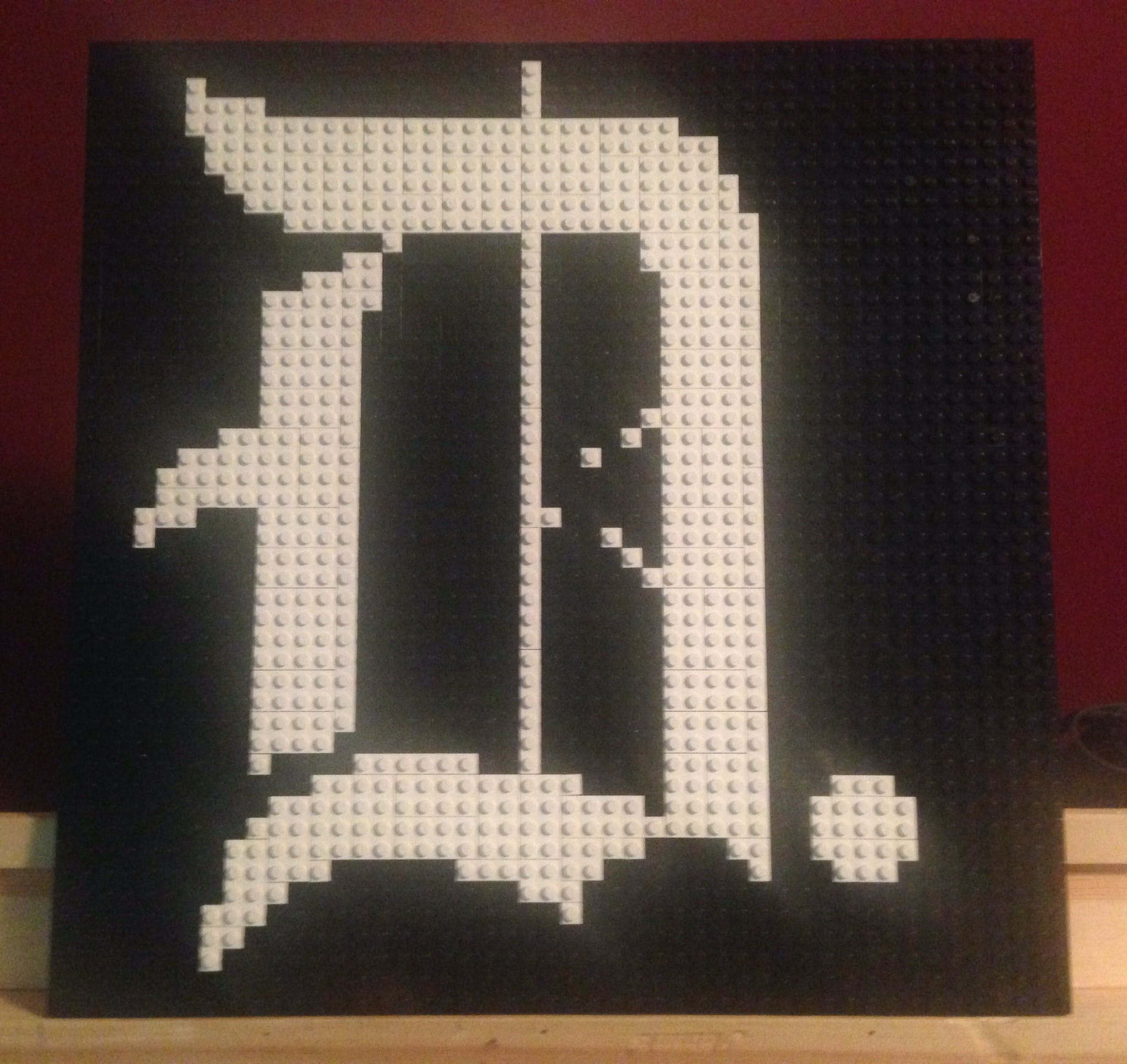 “Reddit really liked the Doctor Who pieces and the Iron Man piece has been really popular as well,” he said. “My personal favourite would have to be the Han Solo piece ‘Questions Later.’ It was the first full colour design and it really tested my skills to create a series of colours for the face. LEGO doesn’t really come in skin tone, not in the volume or pieces that I need anyway!” 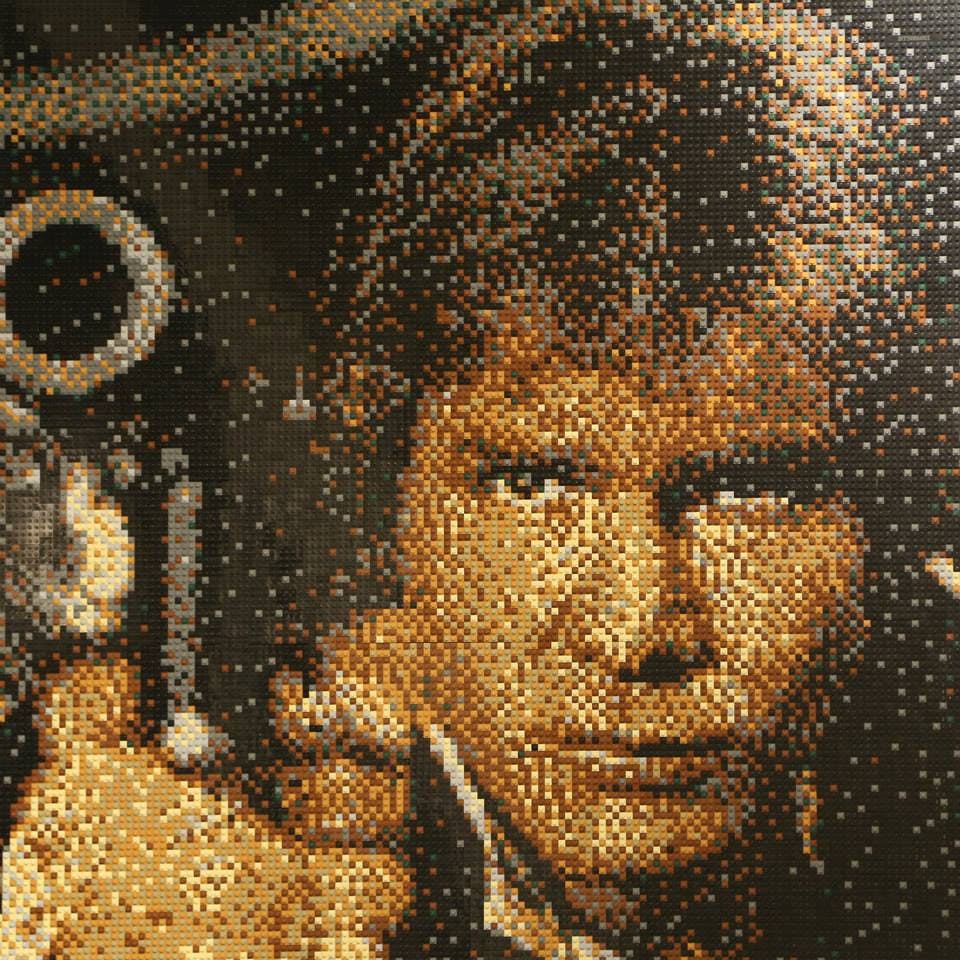 The mosaic process begins in Excel, where he will convert a popular image into pixels. Next, he will go through his vast assortment of thousands of Lego pieces to find the best possible color matches. Finally, on a 1.14-square-meter surface, he will painstakingly piece together the mosaic. While Lego bricks allow for the creation of 3-D sculptures, Sneddon chooses to limit his art to a single layer of the flattest Lego bricks possible.

“My first mosaic was of MegaMan from the old NES for a friend’s birthday. It wasn’t very sturdy however as I built it as you would build a LEGO house, one piece on top of another. The way I build now is on baseplates with the studs facing out. Everything is a single layer and a lot more stable.” 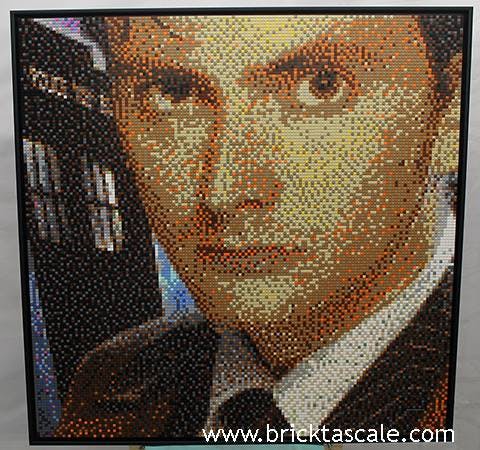 Each mosaic takes an incredible amount of time to complete: 25 hours in design time in Excel and then another 100 hours for the actual construction. This is made even more impressive when you consider that Sneddon doesn’t even do this for a living.

“I’m a data analyst by trade. After years of learning how to move data in Excel, I decided to use it for something art related,” he said.

Like any other artist, of course, Sneddon would be overjoyed at the prospect to produce his art for a living and has taken to appearing at conventions and trade shows to gain further exposure. Until such time as gallery appearances come his way, Sneddon is happy with commission fees and, of course, Reddit karma. After all, he admits that his already amazing creations are all pieces that are building—or snapping—together to form a truly breathtaking practice.

“I try to improve on what I do, to make it more challenging and hopefully achieve a better result.”