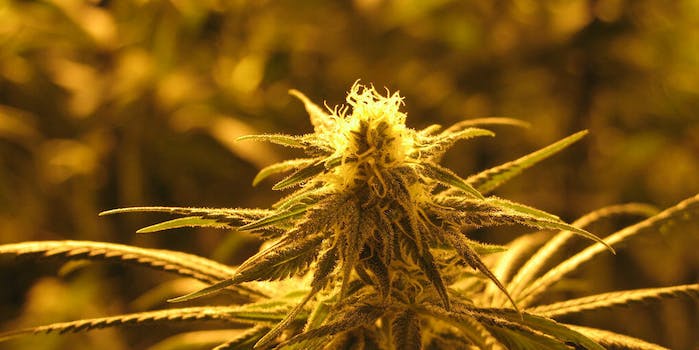 Legal weed smokers aren’t total sloths, do like to the leave the house

That stereotype that stoners are lazy slobs who shovel Cheetos, giggle to themselves, and never leave the house? Kiss it goodbye. At least that last part, anyway.

Foursquare conducted a study on how legalized marijuana has affected alcohol sales. The conclusion? It hasn’t. Nightlife patterns, including bar visits, remain largely unchanged in the state of Oregon since it started legally selling recreational weed in October 2015.

Over a one-year sales period in the state, Foursquare found that visits to nightlife spots grew on par with national nightlife industry trends. However, visits to liquor stores in the state increased only 5-10 percent, less than the national average.

The study also grabbed stats on dispensary visitors in the four states where weed is legal, including Oregon, Alaska, Colorado, and Washington. In 2016, 46 percent of dispensary-goers were between the ages of 21-34, and 23 percent were over the age of 55. Fifty-two percent of visitors were male, while 48 were female, indicating a near-perfect split between the sexes.

Of these numbers, data also showed that stoners were not less likely to be active: Foursquare found they are more likely to visit ski resorts, climbing gyms, stadiums, and bike shops than average Foursquare users.

With today being the unofficial celebration of the drug, the fair question remains: Should the alcohol industry be concerned about sales plummeting on 4/20? On this day in 2016, Foursquare observed an expected hike in visits to marijuana dispensaries and fast food chains, but also in nightlife spots and liquor stores. Alcohol distributors should have nothing to worry about this year.

California, Maine, Massachusetts, and Nevada have approved ballot measures to legalize recreational weed, too—states that have traditionally had no problem bringing the boozy, party atmosphere.