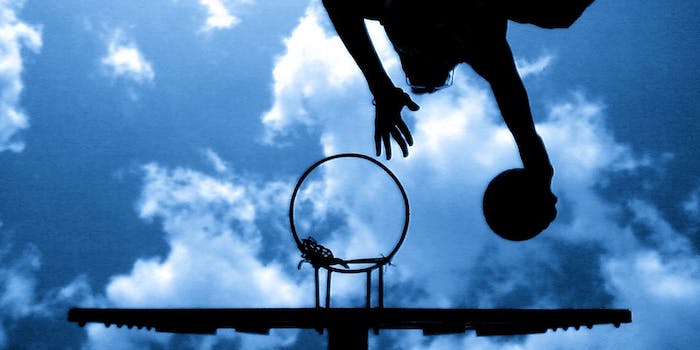 Among the social media debris of Hollywood heartache and the 10 things you need to read before you read the list of 10 things comes a story of rare courage and inspiration.

Lauren Hill’s dream of stepping on the college hardwood will come true despite her inoperable brain condition that will likely claim her life by the end of the year. Stepping out of its normally intransigent stance on such things, the NCAA has allowed her school, Mount Saint Joseph University in Cincinnati to reschedule its game with Hiram College two weeks earlier than its Nov. 15 date.

Hill’s story, first chronicled on local Cincinnati TV, tells how Hill initially realized something was wrong in November 2013 when she says “her game was off.” Tests revealed she had a rare form of brain cancer called DIPG (Diffuse Intrinsic Pontine Glioma) which generally affects younger children. Hill’s only question to doctors at the time: “Can I still play basketball?” Through radiation and chemotherapy, Hill has been able to mitigate the impact of her tumor and maintain the ability to play her beloved sport and become part of the Mount Saint Joseph team. In addition, this remarkable college freshman hopes to take part in a documentary to spread awareness about pediatric brain cancer.

Social media, especially Twitter, has been filled with blessings and heartfelt messages of support for Hill.

It’s stories like Lauren Hill’s that make you realize how lucky you are for the life you have, don’t take it for granted #PlayFor22 @espn

Sometimes you come across a story that puts everything in perspective. Meet Lauren Hill: http://t.co/yheDtlG1sL

Lauren Hill, you are truly an inspiration to us all, a true definition of a soldier. The whole mount community loves you. #PlayFor22

As some point out, the rescheduled Nov. 2 game will likely draw an enormous crowd.

Lauren Hill, you are truly an inspiration to us all, a true definition of a soldier. The whole mount community loves you. #PlayFor22

Lauren Hill: Sink a three-pointer and bring the house down. We’re all pulling for you.