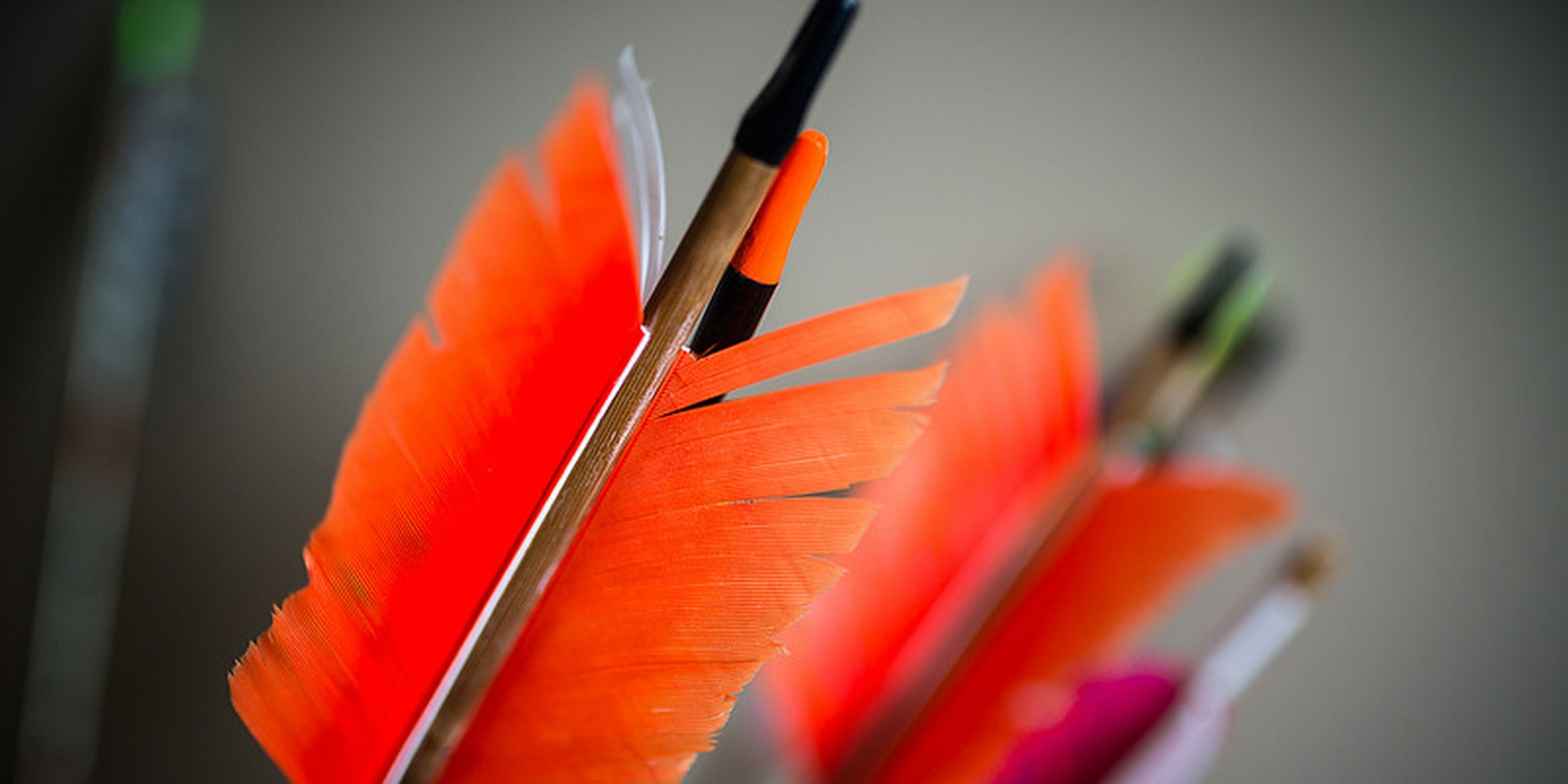 If Lars Andersen brought his bow and arrow to a gunfight, he'd win.

Archery. It’s one of those things you try at sleepaway camp and decide is way too hard, so you learn how to make lanyards instead. The exception to this rule is Danish marksman Lars Andersen, who, over a decade of research and practice, has perfected the lost art of the bow.

Hollywood and target shooting would have us wearing clumsy back quivers and using newfangled aiming devices. But by modeling his technique on methods of warfare that date back 5,000 years, Andersen has achieved an unheard-of speed (he accurately fires 10 arrows in 4.9 seconds, or three in 0.6) and a repertoire of outrageous stunts: He can catch an enemy arrow in midair and shoot it back before hitting the ground or split it in two with one of his own.

Almost makes you excited for the next Battle of Agincourt.