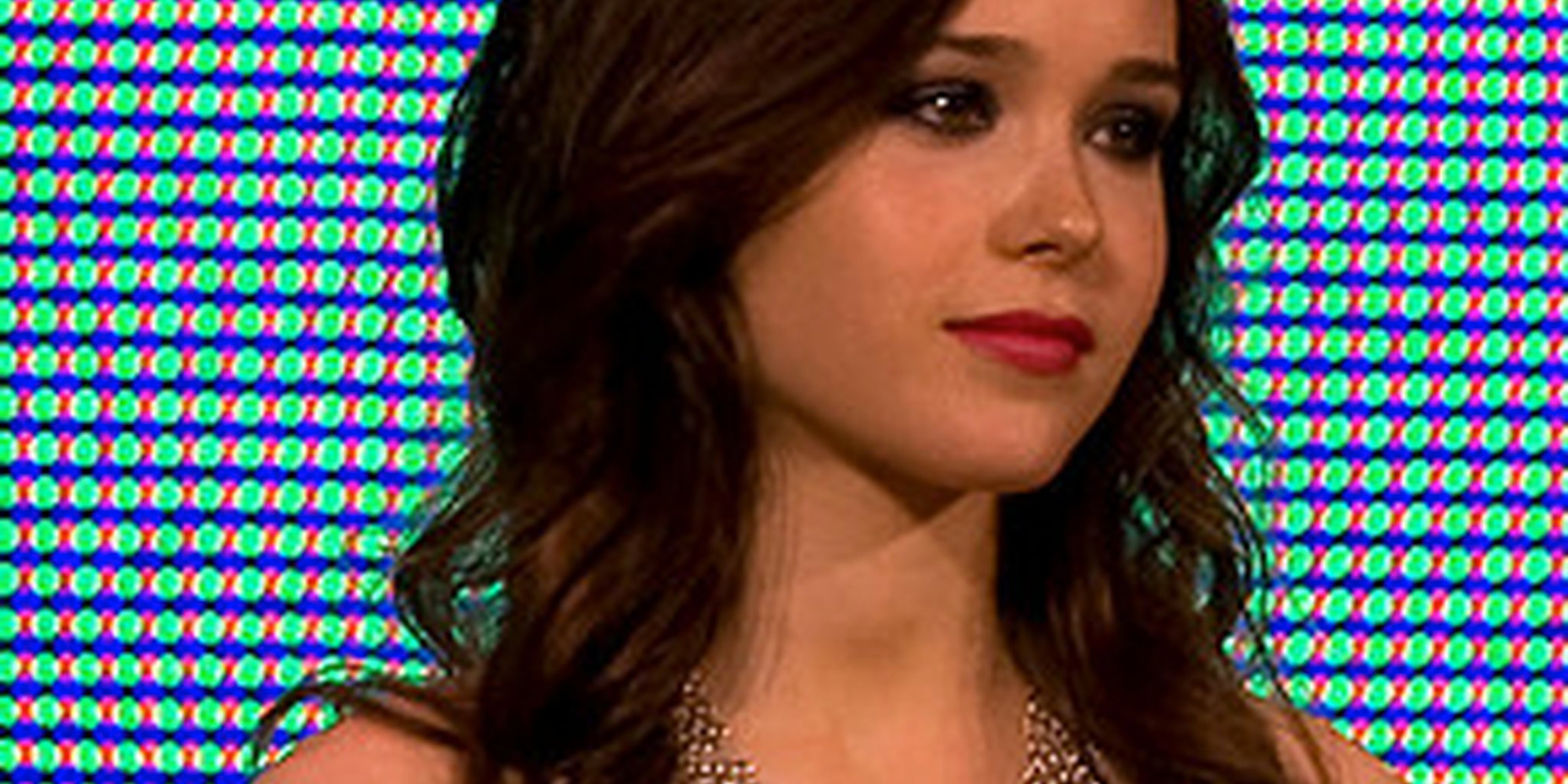 The Inception and Juno actress reported receiving death threats from an anonymous Twitter user in June.

Inception actress Ellen Page is starring in a new thriller: being a target of malicious hate-tweets.

Officials at the Los Angeles Police Department are investigating who sent the death threat tweets and whether Page is in real danger. The tweets, from two accounts, were sent in June. The unknown user threatened to kill Page, 25, if she continues to be seen with True Blood star Alexander Skarsgård.

According to TMZ, one of the tweets read: “Ellen Page if you continue to date Alexander [Skarsgård] I will K-1-L-L you in public in the next year … Be it in a club, at a game, in a restaurant, or when you’re signing autographs.” The tweets have since been deleted.

Page, who alerted the LAPD to the tweets, has more than 339,000 followers on Twitter. Los Angeles has sent a search warrant to Twitter to obtain information of the accounts, reports ABC News.

The timing of the tweets coincided with the Los Angeles premiere of Page’s latest movie, Woody Allen’s To Rome with Love. The Twitter user claimed they would attend the event to “kill Page,” but Page did not show up to the film’s LA opening.