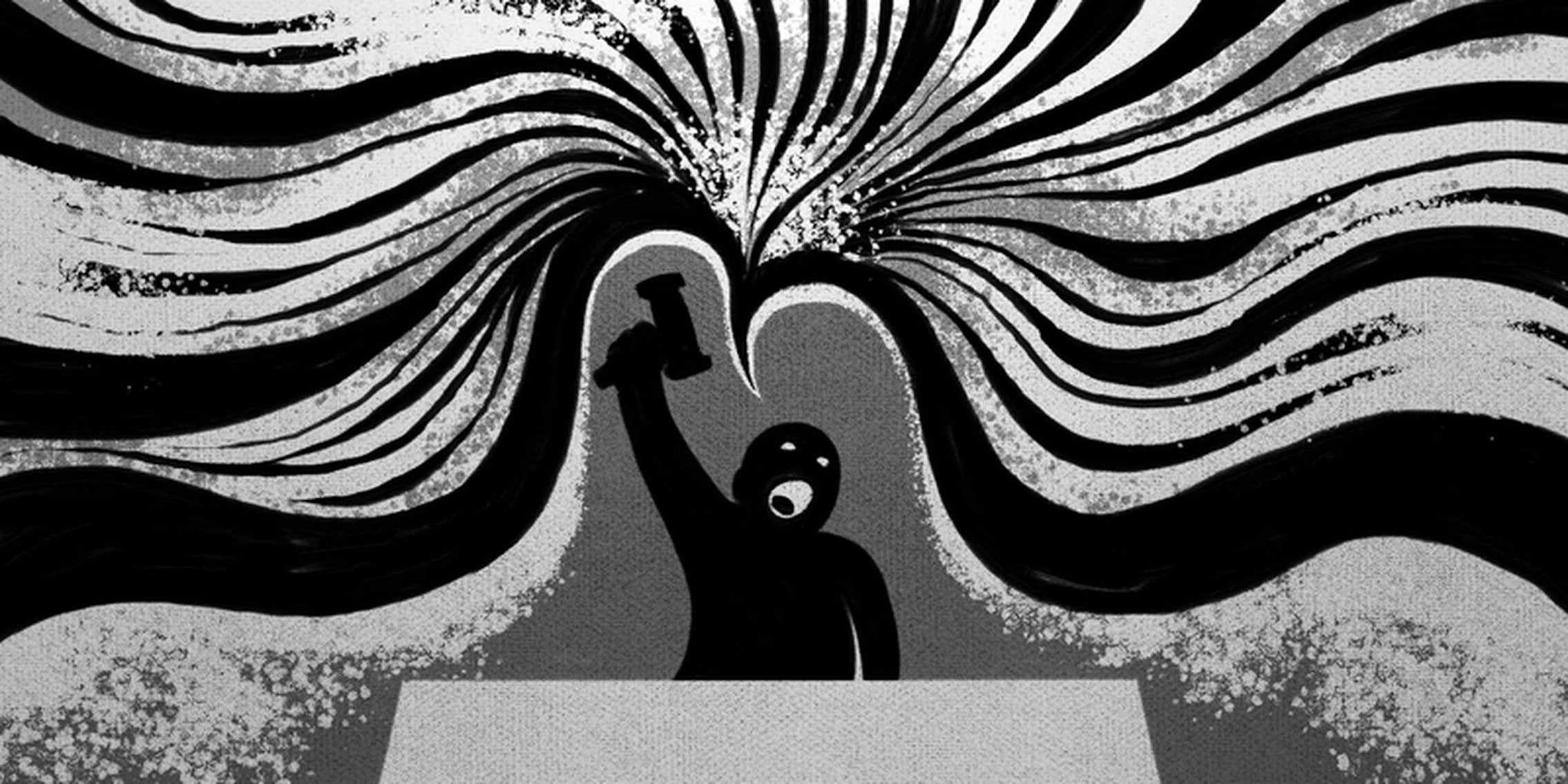 How a controversial tech speaker rattled the social justice community

The tech world has been divided since LambdaConf tapped controversial figure Curtis Yarvin to speak at its 2016 edition in Boulder, Colorado. While Yarvin is at the at the programming conference to discuss his computing platform, Urbit, critics have pointed out his views on race and genetics—ones he made glaringly clear via blog under the pseudonym Mencius Moldbug.

Yarvin is considered the founder of Neoreaction, a very small group with roots in the white, male tech community, who believe society should return to pre-French Revolution days of traditional gender roles and monarchies based on elite genetics. Several of his writings as Moldbug have been slammed by critics, calling them racist and pro-slavery.

John A. De Goes, LambdaConf founder, announced that while organizers were not previously aware of Yarvin’s views, they would not remove him as a speaker. Since then, the response has been intense. Some speakers and sponsors have withdrawn, both supporters and opponents have been attacked on Twitter, and a petition signed by many current and former LambdaConf speakers condemned Yarvin’s selection.

Someone decided to turn that list into a weapon.

Conservative writer Theodore Beale, also known as Vox Day, used the petition to help spawn the “SJW list” this week. It was originally designed to condemn pro-social justice advocates who have tried to get opponents removed from public appearances, like in the case with Yarvin, but has since been expanded to include critics of Gamergate, Vox Day’s enemies, and anti-Donald Trump protesters. Also actor Wil Wheaton, for unknown reasons.

While the list is supposedly a resource for companies who want to hire or fire compatible employees, it’s being interpreted as an online blacklist for social justice advocates to be harassed or doxed. It includes enough information “for a prospective employer/friend/spouse to identify them,” like their full names and places of employment. As developer Eric Raymond put it, it’s there to “name them and shame them.”

Not surprisingly, the SJW list is also tied to “Judas Watch,” a list of people who have criticized white privilege or supremacy.

All of this started because Beale, who’s known for sending his followers against opponents, didn’t like that a group of private citizens asked LambdaConf to remove Yarvin as a speaker.

As for Yarvin, the firebrand personality commented in a recent Medium post that he is not racist, at least by what he calls the traditional “white people are better than black people” model. (Some of his supporters may be.)

But in that same post, Yarvin encouraged people to check out A Troublesome Inheritance, a controversial book by Nicholas Wade that argued the fully mapped human genome proves social differences based on race. Wade openly speculated that this is why Europeans advanced faster than other ethnic groups. Wade’s theories were supported by conservative think tank American Enterprise Institute, which also opposes climate change. However, the book was slammed by more than 130 genetic scientists in a letter to the New York Times.

Yarvin may not advocate for white supremacy, but he and the bulk of the Neoreactionary movement believe in human biodiversity, which is historically known as scientific racism. It’s the belief that races have genetically inherited social characteristics, like tendencies toward violence or intelligence levels. This belief was used to justify slavery, eugenics, and the Holocaust, and has been largely opposed by the genetic and social sciences communities.

As TechCrunch reported, Neoreaction is largely based in the Silicon Valley tech bubble, which has become more and more criticized for workplace inequality and lack of diversity.

For those critics, Yarvin represents a troublesome group of white male tech leaders choosing to believe in genetic superiority against a secret religious order of progressivism rather than the fact that the tech industry has been largely white and male. It’s one of the reasons why StrangeLoop rescinded Yarvin’s invitation to speak during its event last year, though not everyone agreed with that decision.

According to De Goes’s “final statement” on the issue, Yarvin will still be speaking, and there will be a code of conduct in place to curb harassment or discrimination. De Goes said organizers will change their application process next year to include speaker feedback.