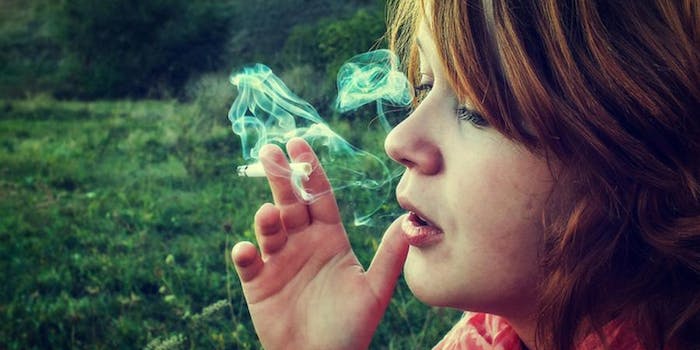 People like to get high. It’s not gender-specific. But due to the influence of various gender tropes, the pop culture image of the stoner, from rapper to ultimate Frisbee player, is usually male.

In stoner movies like Harold and Kumar Go to White Castle, smoking pot is something the main characters do with their male friends, and the women in their lives usually exist outside of that. Even in Dazed and Confused, perhaps the most iconic stoner movie of all time, the female stoner exists on the periphery. She’s there, but not part of the group.  Her defining characteristic is that she’s female.

Recently, however, lady stoners are starting to come out of the woodwork, loud and proud, on and off your TV screen. Message board threads on marijuana.com debate the best female stoner flicks (Anna Faris’ Smiley Face is the most notable example), and the girls of Girls blather inanely over joints and bowls.

Consumer culture is also hot on the trail of this new demographic of female shoppers. You can get a pink glitter pipe on Shopjeen, a “Look like Barbie, smoke like Marley” T-shirt on Bewild.com, and a bedazzled grinder on Etsy. There’s even a site called bong beauties, which sells hot pants and nail charms. The #girlswhosmokeweed Tumblr community and stoner Pinterest boards show off these wares, from sports bras with pot leaves to blunt bikinis.

Just so you don’t get confused, here are the 5 kinds of stoner chicks who’ll be puffing around your neighborhood on 4/20.

She’s the first one to whip out the weed and to get the dance party started. And she’ll always make sure you know it’s her that packed the bowl, and not the guy she’s with. She shaves her legs but not her armpits, and she’s not great in heels.

Where you’ll find her: waiting for the L train

Pet: She keeps buying fish, but something keeps happening to them

How she smokes: A pink glass pipe shaped like an elephant 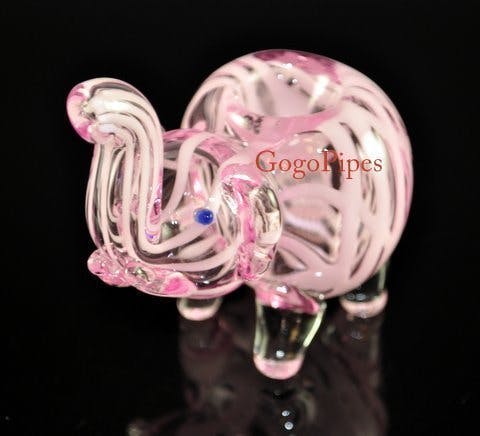 What she calls marijuana: “dope”

What she calls herself: “stoner”

Where she gets her weed: Her ex who still deals sometimes to friends and whatever

Where she shops: Free People

Education: BA in Film from one of the Seven Sisters schools

She smokes nothing but the best and she’s always the last one standing at your party. She doesn’t care if you think she’s a bitch, but she’s not really one anyway; she’s just a little bit aloof.  But that doesn’t mean she won’t blow smoke in your face if you look at her cross-eyed.

How she smokes: Joints. It’s classic, and she knows she looks hot as fuck licking one.

What she calls marijuana: “weed”

What she calls herself: a “high-functioning stoner”

Where she gets her weed: A delivery service, a la High Maintenance

Where she shops: Bergdorf Goodman’s

What other drug can she get you?: Cocaine

Her rich absentee parents never made her get a job, so she spends her time making collages and looking up various eastern religions on Wikipedia. She wakes up early to do yoga in the nude, takes several naps a day, and good lord, does she ever want a baby.

Where you’ll find her: climbing a tree in a public park

Pet: Cats. So many cats. 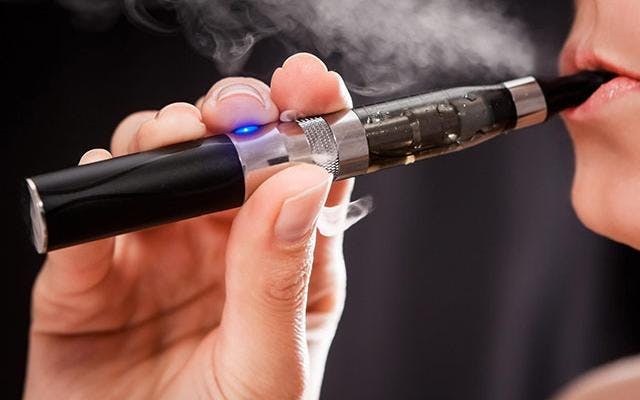 What she calls marijuana: “grass”

What she calls herself: “spiritual”

Where she gets her weed: Grows it herself on her bathroom window ledge

What she does for cash: She has an Etsy shop of decorative flower pots

How she dates: Hasn’t loved since Trevor broke her heart

Where she shops: Anthropologie

Munchie of choice: anything vegan and gluten free

What other drug can she get you?: Peyote

There was a lot she was going to do with her life, but instead she watches six hours of Simpsons a day. She hides her curves under flannel shirts because she thinks she’s fat and calls her mother three times a day. She carries a deli bag instead of a purse.

Where you’ll find her: Therapy

Pet: A dog bigger than she is, and another that could fit in her pocket.

How she smokes: Bong. It’s a piece and an ashtray in one. Life = hacked.

What she calls marijuana: “trees”

What she calls herself: “pothead”

Where she gets her weed: From the trust fund hippie (see above).

Where she shops: American Apparel. They just have the softest cotton.

Guilty pleasure: collecting dick pics from okcupid and not sending nudes back

Education: Masters in Philosophy (because she dropped out of the Ph.D. program)

What other drug can she get you?: Beer

Wears children’s socks, fingerless gloves and anything with a Fraggle on it. A gamer and a 4chan commenter, She speaks Japanese and hasn’t showered since her interview at Starbucks. She’s going to enroll in the community college in fall, she swears. 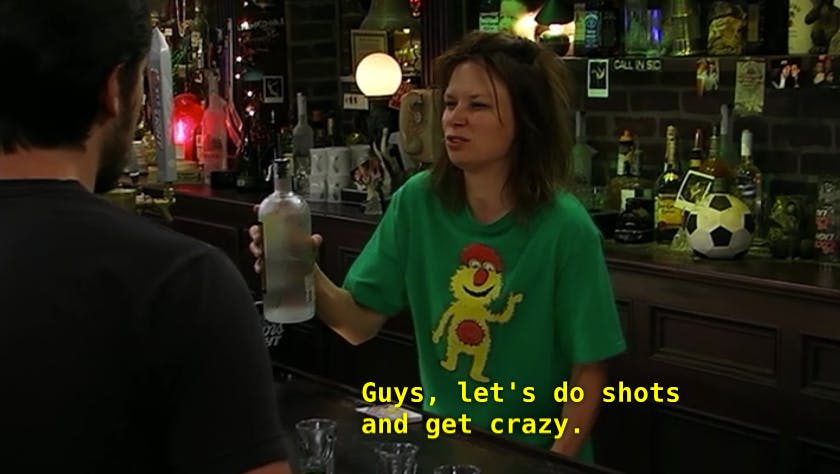 Where you’ll find her: A rave

How she smokes: Out of an apple

What she calls marijuana: “Loud” (what does that even mean)?

What she calls herself: “Pothead”

Where she gets her weed: A kid at the neighboring high school

What other drug can she get you?: MDMA