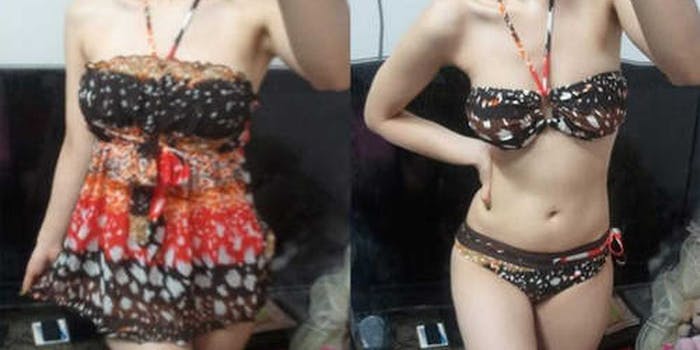 These Korean shoppers are sexing up online product reviews

Talk about an endorsement.

According to Fark, female online product reviewers in Korea have taken to sexing up product reviews of clothing and lingerie by posting flattering photos of themselves in the items. The following images are not exactly NSFW, but let’s just say you’d have some difficulty explaining them to your child/spouse/work supervisor: 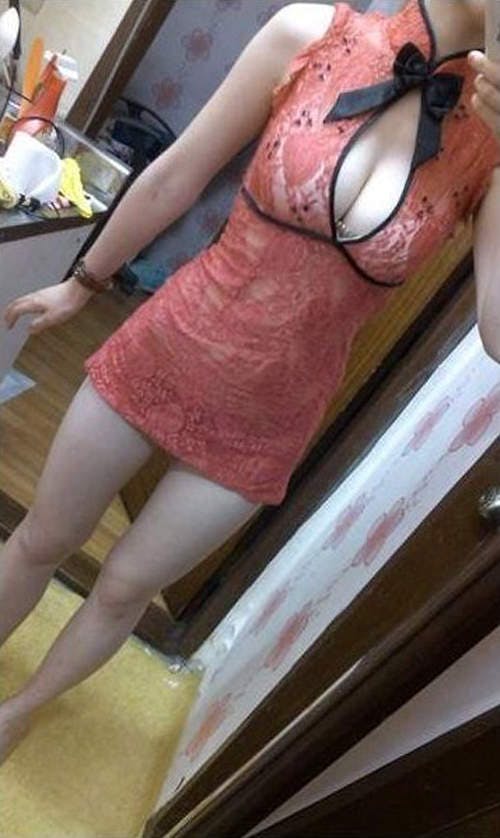 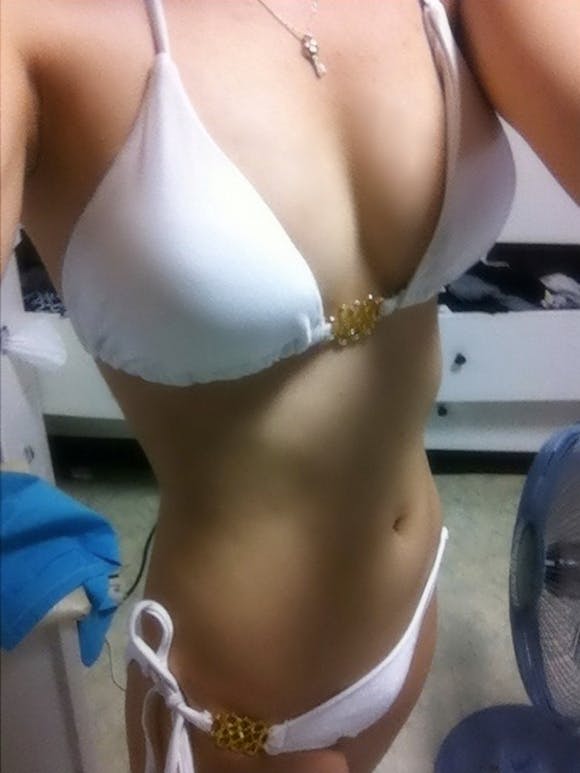 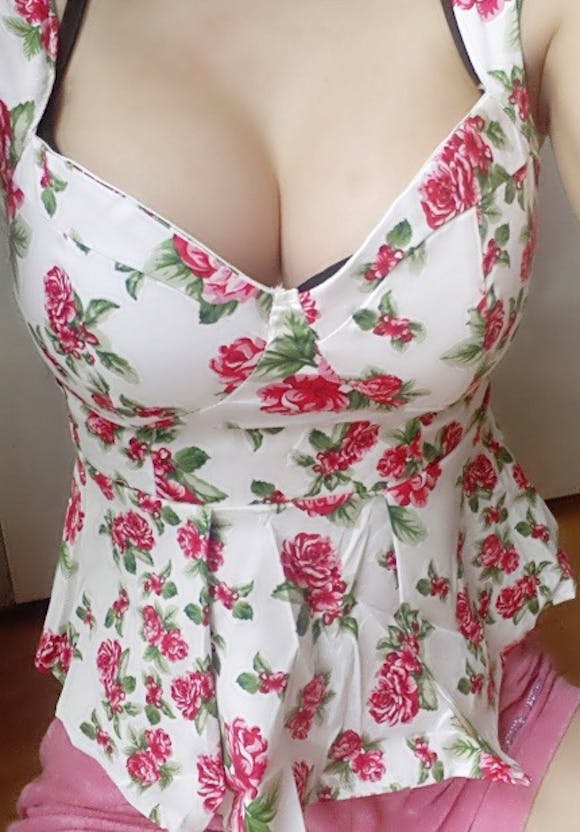 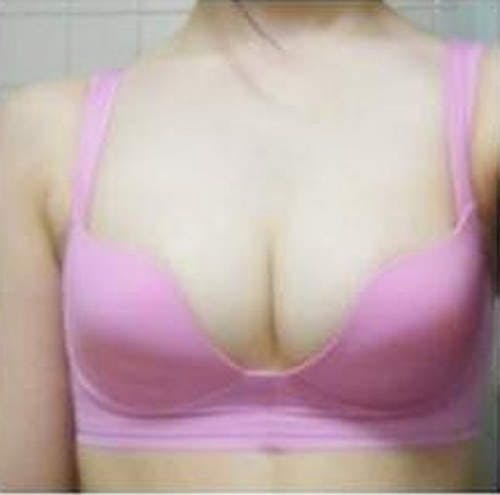 Because the women in the photos tend to have a uniform body type—slim, curvy, conventionally attractive— it’s possible that they actually purchased these items, and every single woman in Korea is built like an eighth-grader’s sketch of their busty Spanish teacher. But it’s probably slightly more likely that they’re professional models, and Korean clothing vendors planted the photos in their websites’ product review sections as an additional form of advertising.

Either way, we should all thank our lucky stars no one did this for this Amazon vagina toaster.