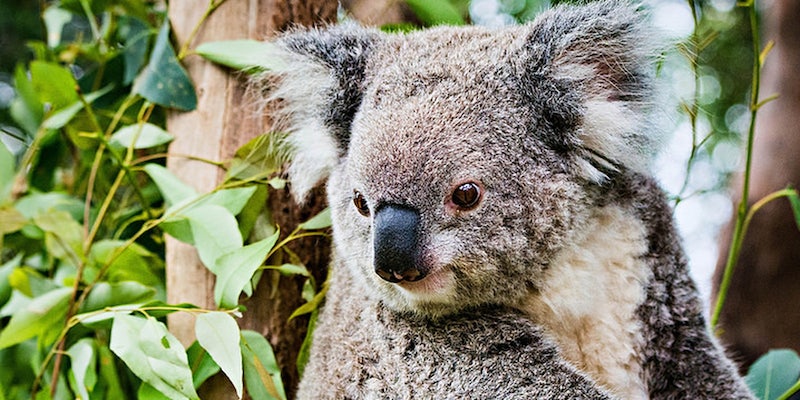 Mittens-for-koalas campaign may be a stunt, is definitely unhelpful

Cute idea, just not a good one.

The Internet is abuzz with a call to arms—or hands—from the International Fund for Animal Welfare. Yesterday, the group asked people to sew tiny cotton mittens for koalas injured in what has become an especially bad brushfire season for Australia. IFAW even provided a special pattern. The slow-moving creatures, the group said, are often the first to perish in a blaze.

The response, as you may imagine, was overwhelming. Supply quickly exceeded demand.

Blown away by people responding to @IFAWAU appeal for #koala mittens. Rescuers now have all they need for rest of dry season. Thank you!

But were the mittens, which IFAW promised to distribute “to vets and wildlife carers” working with rescued koalas, actually necessary? Another group, Australian Marine Wildlife Research & Rescue Organisation, actively discouraged such donations in a Facebook post.

Koala-lovers were understandably baffled: It now looked as if the original request was, at best, an ill-conceived way to raise awareness about animals at risk of fiery death.

The confusion echoed a story from March of last year, when the Penguin Foundation of Australia’s Phillip Island supposedly needed sweaters for penguins caught in oil spills, “to prevent them from preening and swallowing the toxic oil before they are washed and the oil removed by staff.” They, too, were inundated with donations, and soon stopped accepting more.

The concept of sweaters on penguins resurfaces every few years, likely due to its cuteness factor, and has drawn criticism from International Bird Rescue, which notes that “[t]he last thing we want to do is to put something over their feathers that causes the oil to be pressed against their skin, or impairs the evaporation of the aromatics put off by the oil.” Moreover, “handling or wearing of anything foreign to them contributes to the penguins’ stress.”

Long story short: Animals don’t generally need tiny, adorable clothes. You’re free to get back to work on that scarf you’re knitting for your niece.

Photo via Nicki Mannix/Flickr (CC BY 2.0)