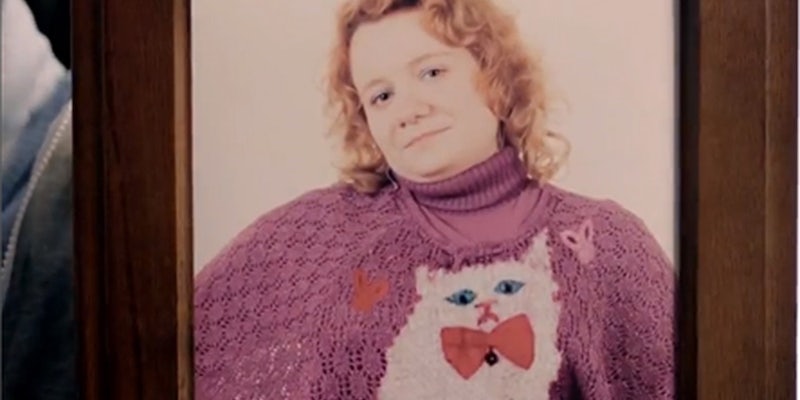 On August 3, the BBC published an incendiary article entitled “Women and Tech: Why Don’t Girls Want to Be Geeks?” That same day, The Atlantic published an article about a sexist gaming industry hiring video. In the video, which has over 200,000 views, social game developer Kixeye features a kid in geekster clothing addressing potential employees in a would-be Facebook-friendly workplace:

“Our games are so delightfully adorable that they tickle missy here til she pees her big girl underpants,” mocks the Kixeye kid, implying that life working for other social game developers is boring, creatively stifling, and unworthy of any serious game developer.

CEO Will Harbin, whose intense focus fills the screen in a looming close-up, goes on to ask potential employees, “What is best in life? Is it to crush your enemies, to see them driven before you, and to hear the lamentation of their women?”

Known for its bloody combat games, Kixeye is targeting developers who come from the pool of hardcore gamers that have made them rich—its profits this year are expected to reach $100 million. To Kixeye, those gamers, and those potential employees, are men. (“Grandpa, what kind of games did you used to to make?”)

The Atlantic argued that with this video, Kixeye is perpetuating the gaming industry’s sexism on a core level, in that those who develop games will determine those who play it.

A Tech Crunch profile on Kixeye unwittingly bears out The Atlantic’s argument by engaging in a series of assumptions about who plays video games and why:

“[Kixeye] doesn’t target the stereotypical 35-year-old female demographic that Zynga is well-known for, but rather a subset of hardcore gamers that are willing to pay up. Think fewer virtual potatoes and more epic sea battles with pirates.”

The clear implication is that a) only hardcore gamers want epic sea battles with pirates, and that b) 35-year-old women could not possibly be gamers or pirate enthusiasts.

But Kixeye doesn’t seem to care about debunking stereotypes rather than perpetuating them. And it’s looking to hire employees who don’t care either. Kixeye’s response to The Atlantic, from the company’s vice president of engineering, Danielle Deibler, makes this clear: “I found the video hilarious, as did most of the women in this company.”

It’s very easy to read between the lines and infer that being a woman who is offended by sexism makes you unfit for a job at Kixeye. Slate certainly got the memo: “While its competitors are talking about changing tech-startup culture to be more professional and inclusive, Kixeye is betting that boys will continue being boys.”

And Kixeye’s stance may be giving other game designers tacit permission to take that bet. So far the response from its 215,000 viewers has been overwhelmingly positive. “Now this is how you recruit employees,” gushed GammaSquad, while the A-List called it “fearless.”

“There’s still fun to be had in the video game workplace,” wrote an enthused DoublePlusGood.

Will that fun come at the cost of women in the gaming industry? Only time will tell.

But in the meantime, it’s tempting to answer the BBC’s rhetorical question: Why don’t women want to be geeks?

While your piece is centered around sexism in the gaming industry, we’re actually breaking down that stereotype and have many women among our top leadership positions here, including our CFO, VP of Engineering, Executive Producer of our top grossing game, Director of Platform, Director of Consumer Insights, Controller, just to name a few.  More than a third of our senior management positions are filled by women, so are half of our IT support, and more than half of our recruiting team as examples, so if you consider this recent survey that reveals 30% of the 450 American tech executives polled said their IT groups have no women at all in management positions, we are very much the opposite.