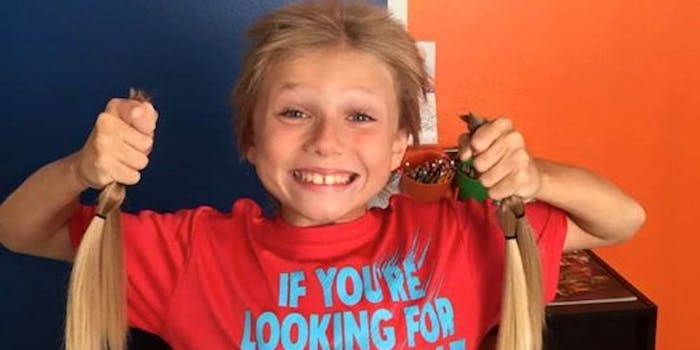 Two years ago, Christian McPhilamy saw a commercial for St. Jude's Children's Hospital. He knew he had to help.

Christian McPhilamy is demonstrating that he has compassion well beyond his age.

The 8-year-old Floridian became interested in St. Jude’s Children’s Research Hospital after seeing a commercial for the institution on television. After doing some research with his mom, Christian found that a related organization called Children With Hair Loss was accepting donations of human hair to make into wigs for children suffering from a variety of medical conditions, such as alopecia and cancer.

Inspired by the children’s bravery, Christian grew his hair out over the course of two years so that he could donate his blonde locks to the cause, but it wasn’t easy.

“He has endured an awful lot of criticism, and yes even bullying, throughout this time,” his mother Deeanna wrote on Facebook. “From his peers calling him a girl to even coaches and family friends telling him he should cut it or offering him money to.” 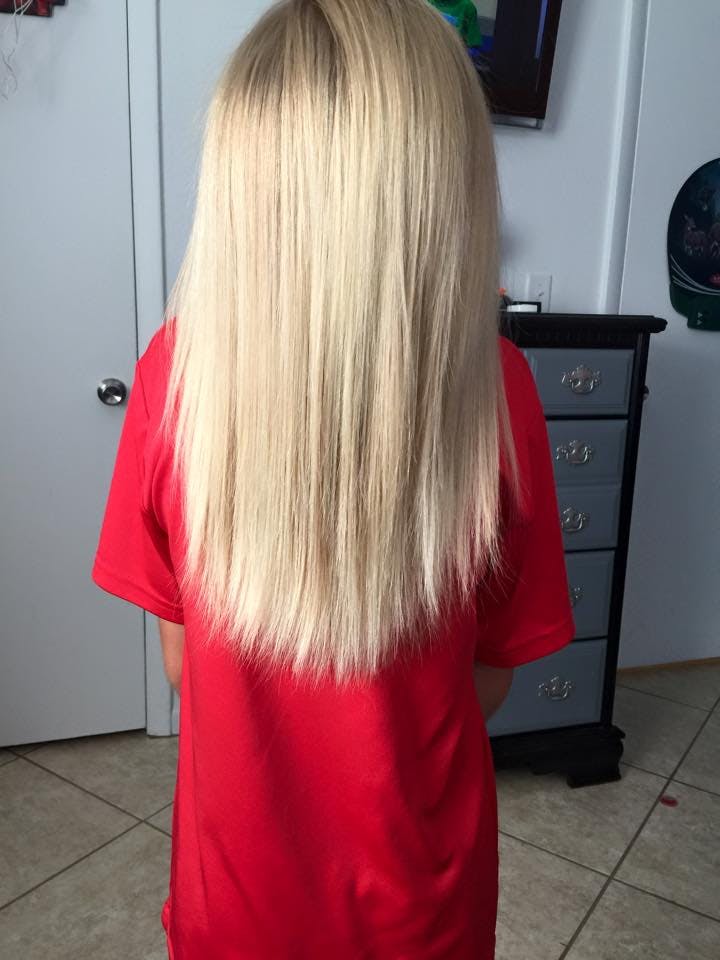 And here’s the finished product: four ten-inch ponytails that are bound to make at least a few other kids very happy. 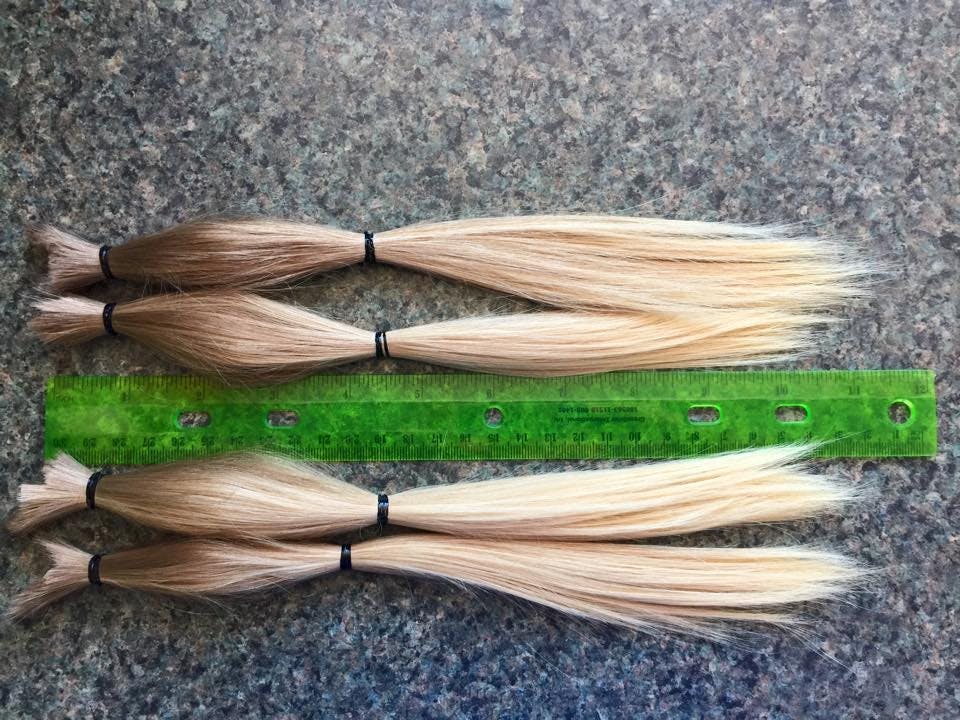