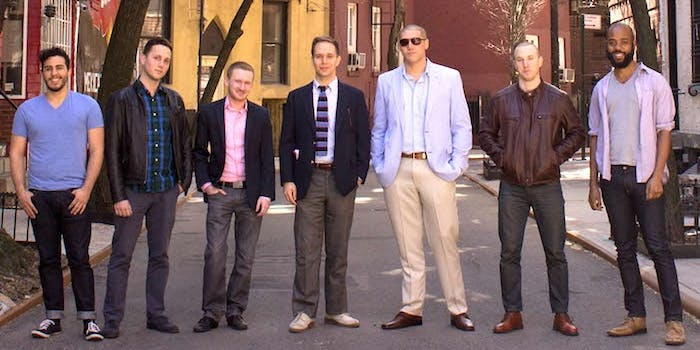 Would you fund this Kickstarter for a male feminist calender?

And do we really need a gentle bro in pleated khakis explain how much feminism means to him?

What does a male feminist look like? If you donate to this Kickstarter campaign, you might be able to look at one every day of the year.

Feminist Men of New York is asking for $1,800 to create “a 2016 calendar profiling 12 feminist-identified New York City men who support gender equality through words and actions.”

Though there are only seven men pictured on the Kickstarter page, creator Marcella Leininger Kocolatos insists there are more “who actively oppose gender-based oppression and other manifestations of social inequality.” The calendar will feature one man per month, highlight special days in women’s history, and any future proceeds will go to a reproductive justice organization. 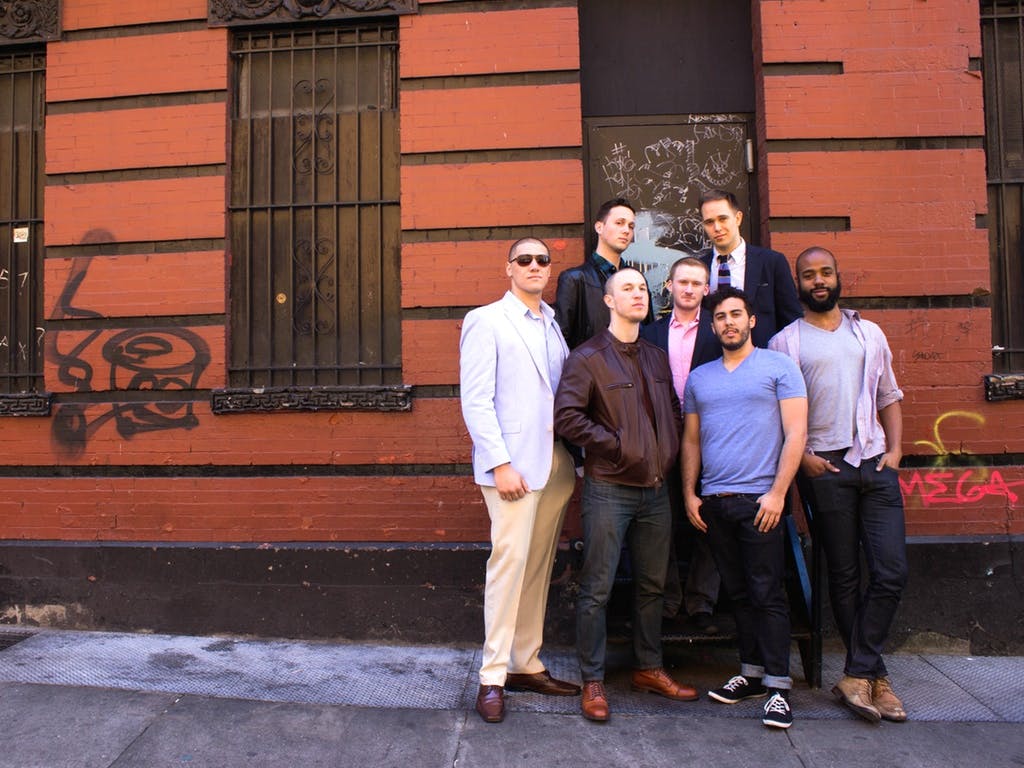 However, if you were hoping for some feminists ready to get NSFW, you’re out of luck. Kocolatos writes that this photo shoot is not about reversing the male gaze, but about “offering space for the subject’s own words, allowing the subject, rather than the photographer or viewer, to explain his own identity and participation in the project.”

As well-meaning as this is, the project still centers men’s opinions and feelings. Men are raised with the cultural assumption that their opinions are valuable, and are frequently encouraged to share them.

“This project puts the lie to the notion that feminism is somehow incompatible with men or with manhood,” writes Kocolatos.

The point is, do we really need a gentle bro in pleated khakis explain how much feminism means to him?