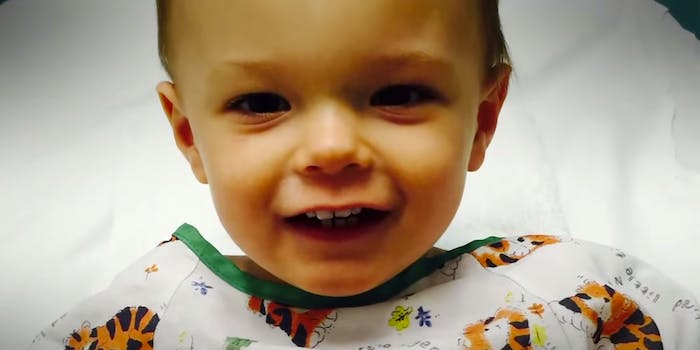 A single snap saved a life

A single picture can say a lot—and even save a life.

Julie Fitzgerald had initially noticed some spots in her 2-year-old son Avery’s left eye, but it wasn’t until she saw a viral Facebook post about how a white glow in the eye can signify eye cancer that she thought something was truly wrong.

Once she took the picture of Avery with her phone, the glow showed up. 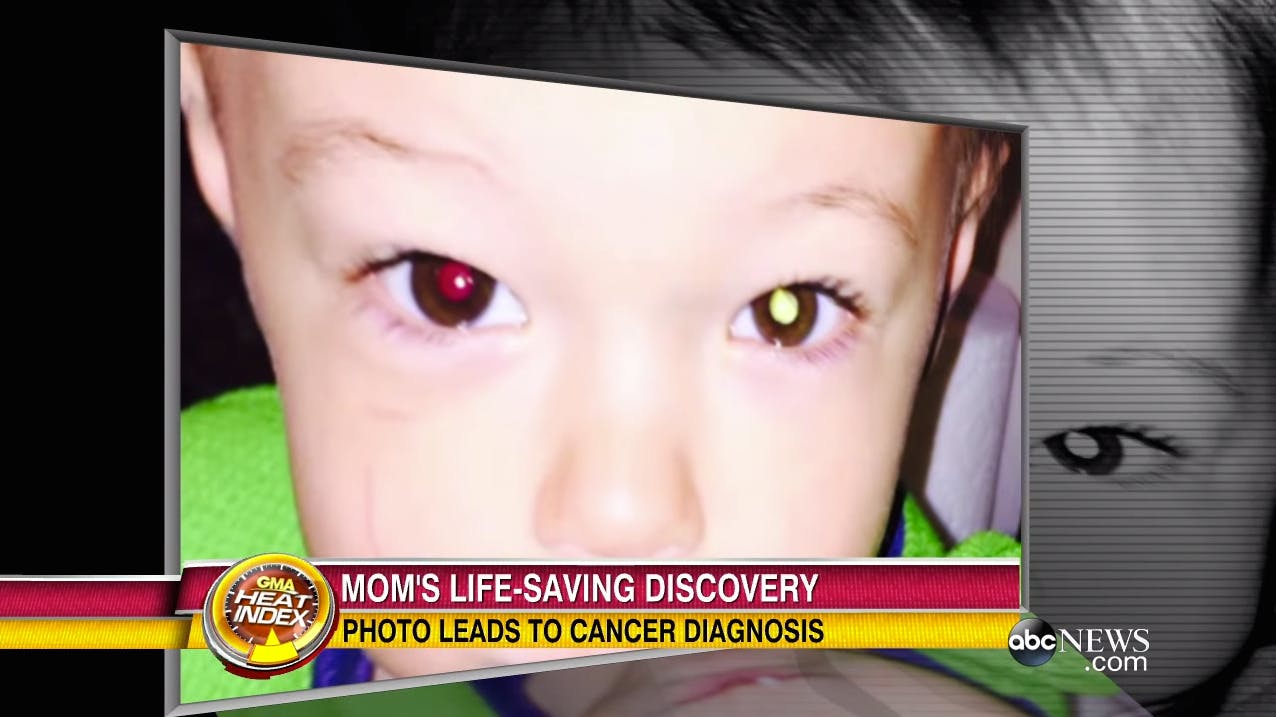 Doctors soon confirmed Fitzgerald’s worst fear: Avery had retinoblastoma, and tumors covered 75 percent of his eye. He had it removed, and Fitzgerald is currently waiting to see if Avery will eventually need to have chemotherapy.

“If we did not get this eye out, the cancer would spread to his blood and to his brain,” Fitzgerald told ABC News. “Our lives went from normal to a cancer survivor in three weeks. It turned out to be our worst nightmare but it saved our son’s life.”

It’s not the first time that a viral Facebook post has saved a life. Last month, a woman named Joanna Murphy discovered her daughter’s retinoblastoma after finding a similar Facebook story in her News Feed. Tara Taylor learned her daughter Rylee had Coats’ disease after a Facebook friend noticed the white glow in her eye and urged her to get it checked. And even as far back as 2010, another mother discovered her daughter’s retinoblastoma after a Facebook friend, who worked in pediatrics, sent her a frantic message.