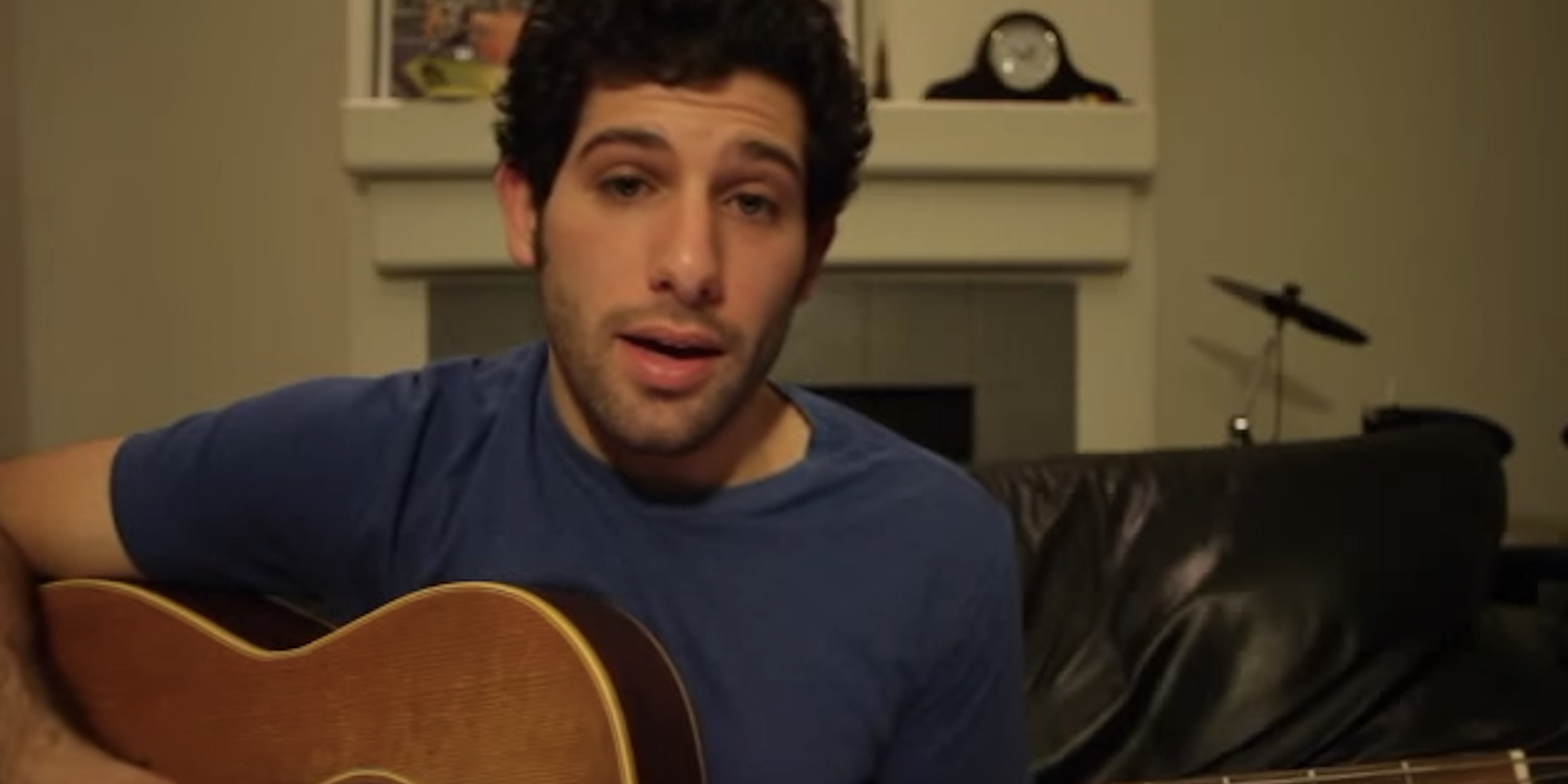 Why this singer-songwriter is serenading anonymous women on YouTube

Singer-songwriter Jonathan Katz wants to win the hearts of girls everywhere by offering them the gift of song.

Jonathan Katz is a 26-year-old singer in Los Angeles. And just like any Angeleno trying to make it in show business, he has a gimmick: He’s making a musical version of “Choose Your Own Adventure” by inserting popular girls’ names into original songs on his YouTube channel, YourTune.

“I wanted to share my music with the world, and I got to thinking that not everyone who wants to write a song COULD write a song, especially for someone they loved,” Katz told the Daily Dot via email. He strategically dropped his library of girl-centric songs right before Valentine’s Day, setting female hearts aflutter across the country.

So far, Katz has posted 122 videos to YourTune, and the crooner is currently accepting requests for names for new songs. Some notable recent requests include “Lori,” “Nancy,” “Carol,” “Bernadette,” and “Roberta.” ‘Sup, grandmas?

While Katz’s project is sweet, there’s something about it that’s a little suspect. For instance, he wears the exact same shirt in every video, and it’s unclear if that’s intended for continuity, or if it’s making these “personalized” songs feel a little less special. It also begs the question: Does Katz only own one shirt? Is he going for the Zuckerberg look? Is he like a modern-day Doug Funnie?

When I posed this question to Katz, he was quick to come back with an answer: “I actually have 12 exact versions of the same shirt, and that’s all that’s in my closet,” he said. But it’s hard to believe that a former cover boy for the Nice Jewish Guys calendar wouldn’t have a sizable wardrobe. He also told us that the “insert-girls’-names-into-acoustic-guitar-ballads” conceit is not entirely a gimmick. “I’m really fascinated by names—we share our name with millions of people, but we each feel like ours is uniquely ours,” he told the Daily Dot. “Putting those two things together, this project was born.”

Since this Saturday is Valentine’s Day, I had to ask Katz if he was single, as only a single guy would have the time to write over 120 love songs for anonymous women. The answer was yes.

But what I really wanted to know is if Katz would write a personalized song for the Daily Dot. He’s promised us a Daily Dot-themed video is forthcoming, but in the meantime, ladies, you can watch his videos and pretend he’s singing to you this Valentine’s Day.