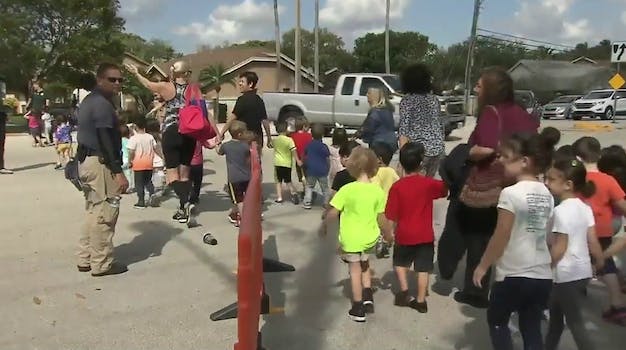 This is the fifth wave of bomb threats this year.

At least 16 Jewish Community Centers and day schools across the country had to be evacuated Monday due to bomb threats, according to NBC News.

It’s the fifth wave of threats this year. This time, JCCs mostly in the eastern half of the country received the threatening phone calls. Here’s a partial list.

at Posnack in Davie.Fl they told the kids it was a fire drill to get them out fast but when the kids-esp younger ones-got out 1/

& saw helicopters & police many got scared & started crying: the goal is fear but doing this to children is unconscionable 2/