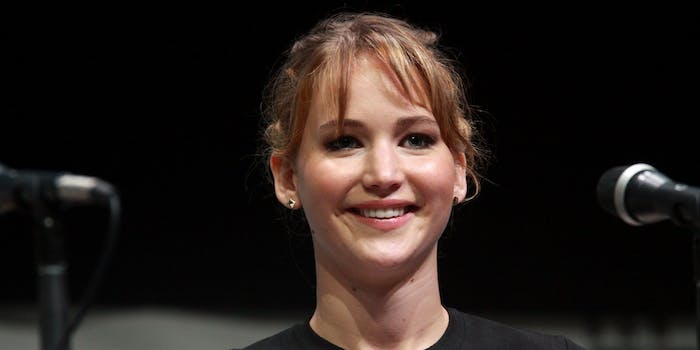 Hunger Games star Jennifer Lawrence is known as a class act, and the actress’ Christmas Eve visit to a pediatric intensive-care unit is just the latest evidence of this fact.

On Wednesday night, Reddit user overtheanvil posted a video of Lawrence posing for pictures with hospital staff and patients.

“I work in a pediatric ICU in Jennifer’s hometown,” wrote overtheanvil, whose real name, according to her YouTube channel, is Wendy Johnson. “She came and visited with kids and staff, leaving signed posters galore.” 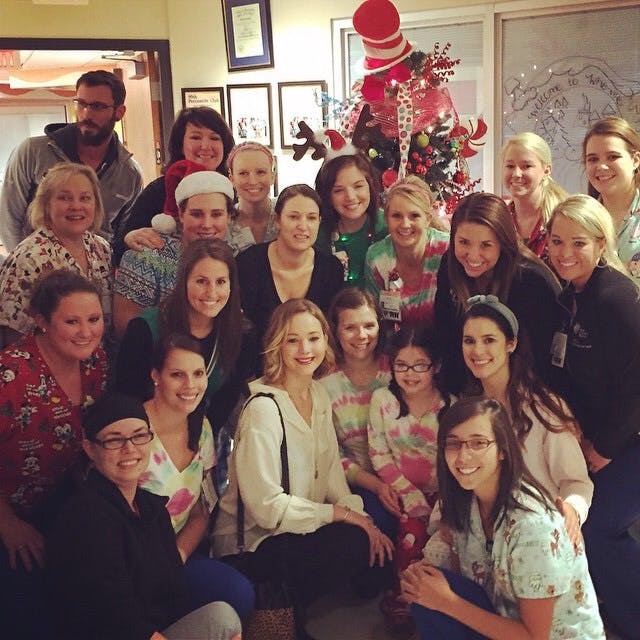 “I can only assume she is home for the holidays,” Johnson wrote. “She’s awesome for taking time out of her trip home to brighten up the spirits of the kids stuck in the hospital on Christmas.”