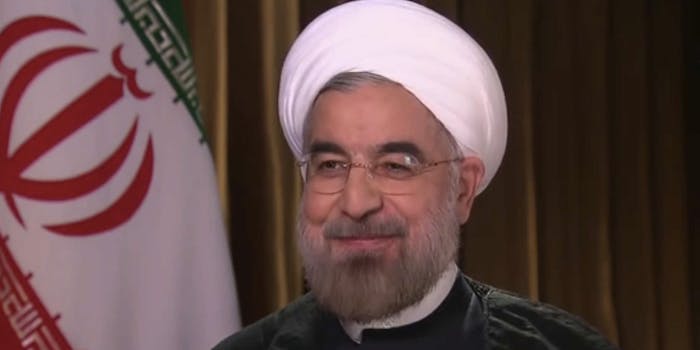 The country's history with respect to population control leaves a lot to be desired.

As modern attitudes on marriage change across the world, the conservative Iranian regime is doing its best to encourage its citizens to settle down together in holy matrimony.

The Islamic nation of 80 million people, some 11 million of whom are single adults, on Monday launched a state-sanctioned matchmaking website, Hamsan.Tebyan.net. 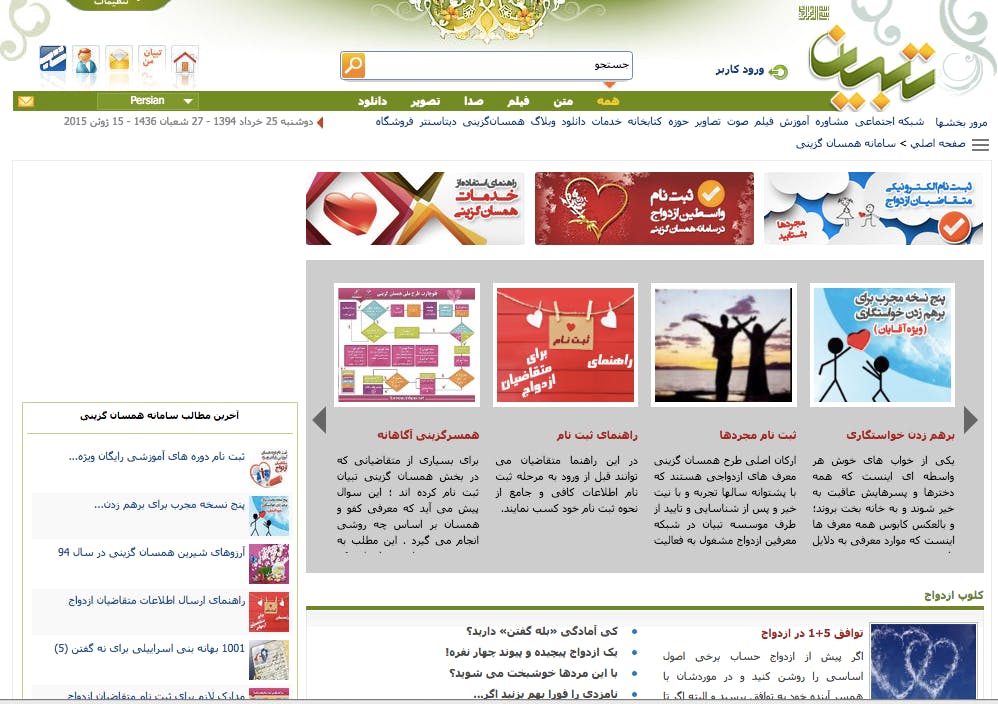 “We face a family crisis in Iran,” deputy minister of Youth Affairs and Sports Mahmoud Golzari told reporters during a ceremony for the site’s launch in Tehran on Monday. “There are many people who are single, and when that happens it means no families and no children…This should have happened a long time ago.”

Unlike virtually every other matchmaking website, this one is strictly for facilitating marriage—no dating here.

“The matchmaking website you are seeing today is not a website for introducing boys and girls to each other,” Golzari said. “Our Islamic and Iranian culture does not approve of long-term relationships out of wedlock.”

Users of the site supply demographic details like age, education, wealth, and family background. Then, human mediators—working professionals in Iran including religious clerics, doctors, and teachers—work behind the scenes to match people for marriage. The site’s goal is to facilitate 100,000 marriages in its first year.

Iran has an uneven history with population-control efforts. During the 1980s, Iranian leaders feared the economic burdens of an oversized population, and they made contraception available for free. But former President Mahmoud Ahmadinejad, who served from 2005 to 2013, reversed this policy, calling contraception “a prescription for extinction.”

In March, Amnesty International found that if two bills in the Iranian legislature became law, women “could face significant restrictions on their use of contraceptives and be further excluded from the labor market.”