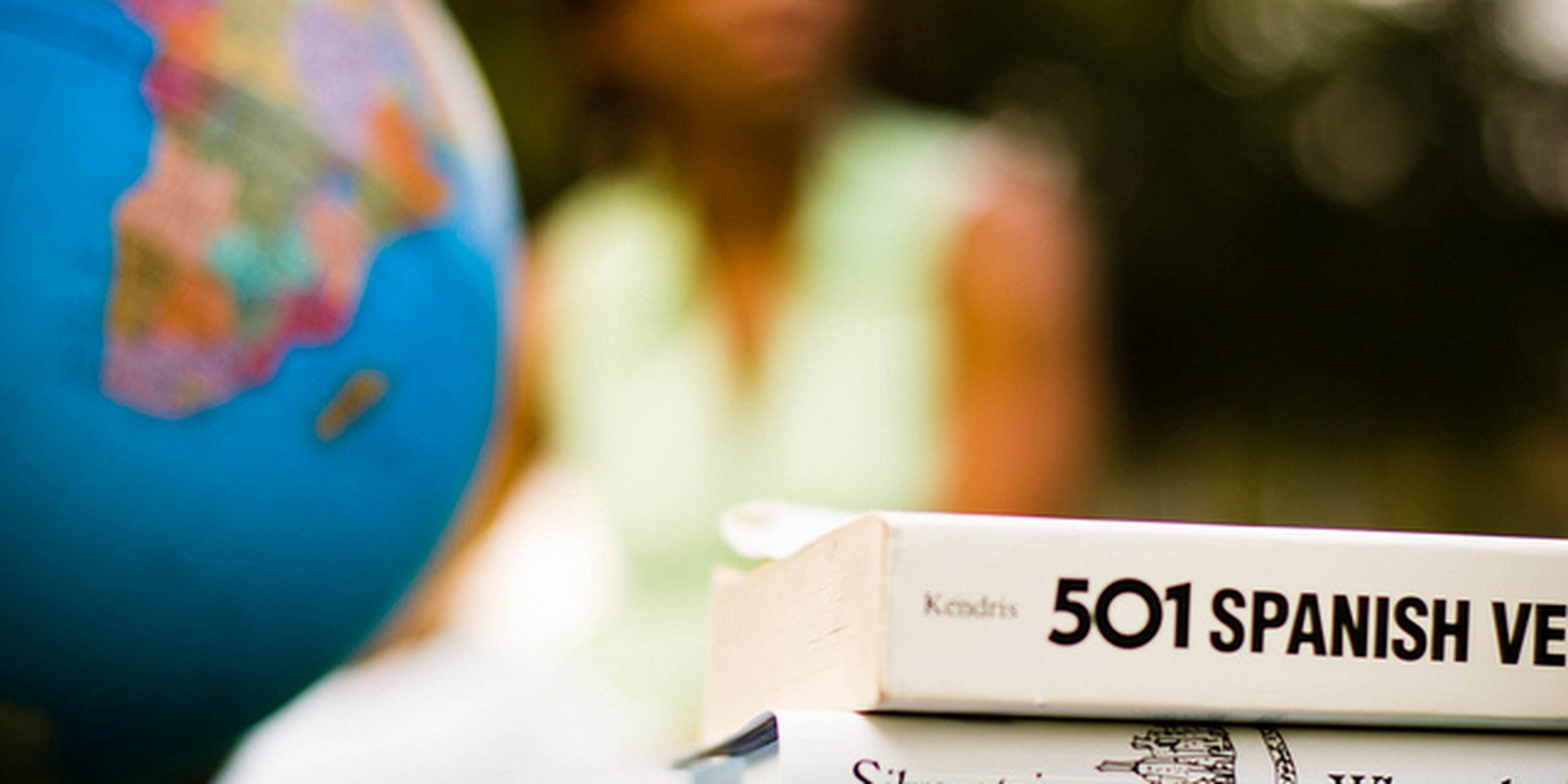 A teaching assistant at the University of Iowa meant to send students the correct answers to their Math for Business homework, but ended up emailing the class something very different: screenshots of a cybersex session between herself and her boyfriend.

Class with the most famous TA in University of Iowa history starts in an hour and a half. Wish me luck! Should I ask for an autograph?

breaking news: an Iowa TA accidentally emailed naked pictures of herself to 80+ students instead of sending the study guide #uhoh

The story has already swept frat media, including Total Frat Move (which published a screencap of the email) and Barstool.

According to TFM, the teacher was back in class Wednesday morning, trying to play it off like nothing had happened.

“Per Iowa student @charlieholmgren: The TA was teaching her 7:30 discussion session this morning trying to act like nothing happened but clearly very rattled. No one said anything about it but it was just extremely awkward.”

The school has since issued a statement confirming that the TA did send “an email with inappropriate content” to her students, adding that “the individual who sent the messages has stated that it was an accident. She regrets her actions.”

The statement said that the incident would be handled according to university regulations, but didn’t clarify what consequences the unfortunate teaching assistant will face—beyond having her intimate photos spread around the student body and the Internet, that is.