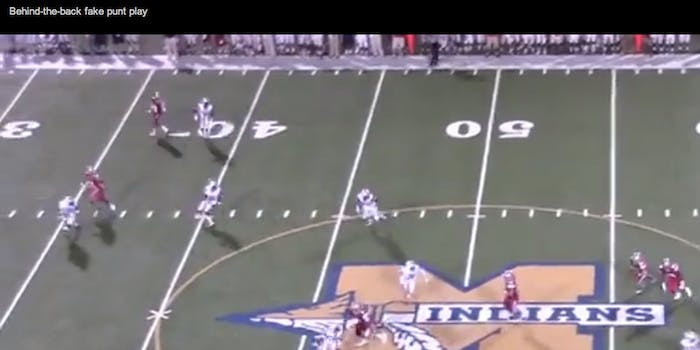 Wisconsin is the top producer of library science graduates, while Wyoming is obsessed with agriculture.

Vermont likes English. Rhode Island likes architecture. And Southern states like theology. These are some of the takeaways from an interactive map over at the website Nefarious Plots that shows the most popular majors in each state and the most graduate-producing states in the country.

In Virginia, for instance, 2,546 of its 84,968 graduates in 2013 chose a major in the field “Theology and Religious Vocations.” Theology majors thus accounted for 3 percent of all Virginia college graduates last year, as well as 1 percent of all graduates in the entire country. Kentucky graduates showed a similar affinity for the field. In that state, 909 out of 33,560 graduates, or 2.7 percent, picked a theology-related major. 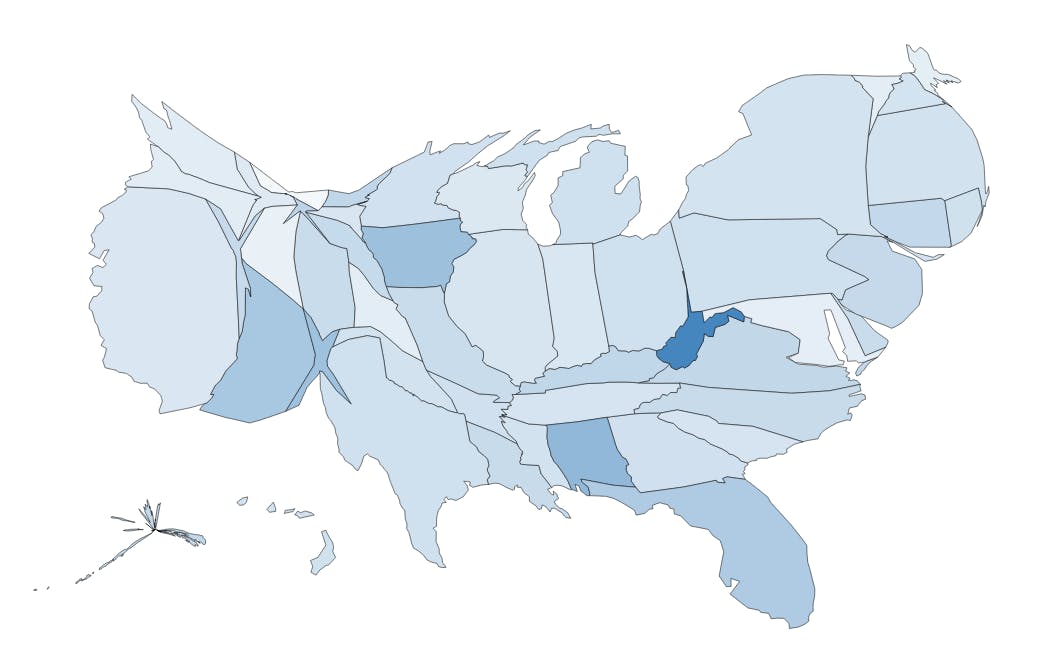 To take another example, the image above demonstrates that West Virginia graduates are far more interested in majors related to homeland security, firefighting, and policing than those in any other state. In West Virginia last year, 9.3 percent of graduates chose a major related to those fields.

Some other interesting tidbits from this map: Wisconsin is the top producer of library science graduates (yet at only 0.7 percent, it’s clear this major won’t be replacing psychology any time soon); far more students in Vermont choose English Language and Literature than in any other state (7.2 percent of Vermonters, accounting for 2.5 percent of all graduates); and Wyoming is obsessed with agriculture, with 143 of its 2,666 graduates (5.4 percent) choosing an agriculture-related major.

Although Wyoming’s contribution to the nationwide number of agriculture specialists, 0.8 percent, is similar to the contributions made by other states like New York and Florida, what’s notable about the Equality State is that because it produces so few graduates overall (again, just 2,666), those 143 ag devotees are enough to turn the state into a dark blue speck on Elliott’s map.

Elliott himself notes this phenomenon. “The scaling [by number of graduates] corrects for the optical integration problem which often plagues choropleth maps,” he writes. “That is, a dark small state represents the same contribution to the work force as a state half as dark but twice as large.”