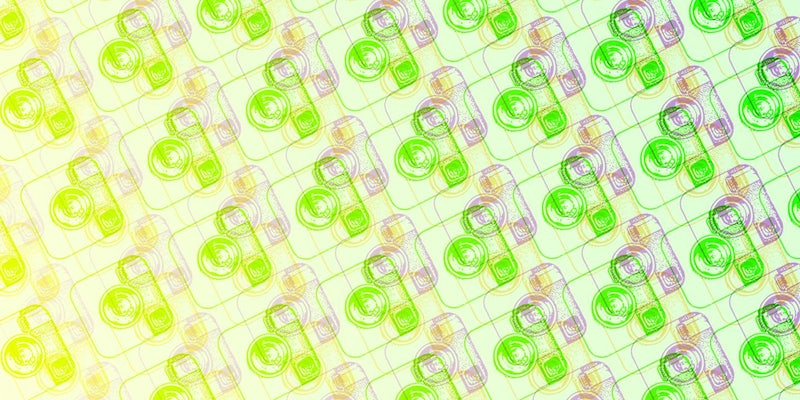 The situation got, shall we say, a bit hairy.

Australian online magazine Sticks and Stones learned this the hard way when it posted an image of two women in bathing suits that partially displayed their pubic hair, prompting Instagram to yank its account without warning. Here’s the photo in all its ’70s, full-bush glory: 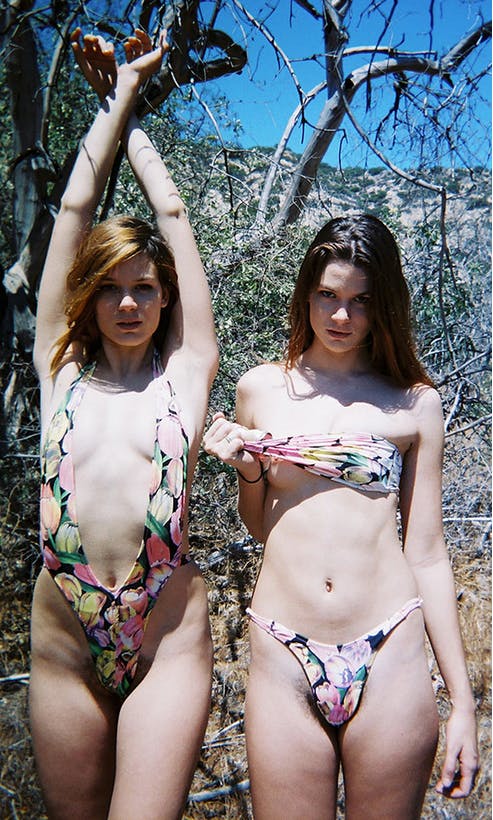 There’s nothing technically egregious about the image. Although Instagram’s user guidelines prohibit nudity and sexual content, the women in the photo are semi-clothed, and they’re not shown engaging in any offensive or NSFW behavior (unless you count excessive poutiness and looking like you haven’t washed your hair in 14 months as “offensive behavior”).

But because the models’ pubic hair was slightly visible through their swimsuits, Instagram deleted Sticks and Stones’s account, costing it hundreds of thousands of followers. And while Instagram has a history of censoring female toplessness, as demonstrated by the #FreeTheNipple campaign, it’s not the first time the social network has censored pubic hair, either: Artist Petra Collins also had her account deleted when she posted a photo of herself in her underwear.

“Unlike the 5,883,628 (this is how many images are tagged #bikini) bathing suit images on Instagram (see here and here) mine depicted my own unaltered state — an unshaven bikini line,” Collins later wrote on the Huffington Post. “Up until this moment, I had obviously seen and felt the pressure to regulate my body, but never thought I would literally experience it.”

Ainsley Hutchence, Sticks and Stones’s director, is incensed that Instagram deleted the account, and believes it’s due to the social network’s sexist double standard toward women’s bodies. And as Mic points out, Justin Bieber’s infamous (and augmented) Calvin Klein images have been up on Instagram for the past few weeks despite the fact that you can make out the outline of his pubic hair.

“Unfortunately Instagram has ruled out natural hair that appears on all bodies of women that don’t trim their bikini lines. This hair occasionally does spill out of the sides of swimwear as it does on men in their underwear. But Instagram seem to be ok with man pubes,” Hutchence told Mic. “Clearly this is absolutely sexist. Instagram believes that women should wax or get off their platform.”

It’s unclear if the social network is applying a sexist double standard to male versus female pubic hair, or if its issue with the Sticks and Stones photo had less to do with depicting pubic hair, and more to do with depicting the pubic area in general. What if, for instance, the models in the photo were wearing the same swimsuits, but they had full-on Brazilian waxes, or Chaplin mustaches? Would Instagram still have objected to the photos then?

Instagram has yet to offer public comment on the incident. But considering how long the battle has been raging over censorship of women’s bodies on social media, this will likely be far from the last time going au naturel will create a hairy situation for an Instagram user.