No beautifully honest detail is spared.

Many parents share ultrasound pictures on social media; it’s almost become a rite of passage. But when Dan Majesky posted a photo of his in-utero daughter on Facebook, he also shared a story that few people actually tell—how he and his wife got there.

In a long, funny, and heart-wrenching post, Majesky tells the story of his wife’s infertility, the awkwardness of sperm collection, the pain of hormone shots, and the fumbling efforts of artificial insemination, writing:

Then, after one or two ultrasounds to make sure eggs were there, and in their right places on their little follicles, I would give my needle-phobic wife a shot in her thigh to set ovulation in process. She says she’s not so much afraid of needles as she is afraid of being stuck by me with a needle, but same difference, right?

Over time, I developed a method where she would look away, close her eyes and cry, while crushing all the bones in my left hand, and I would count to three, and inject her with my right. I wouldn’t inject her on three. I tried to pick a random time. She usually didn’t even feel it.

After all that romance, you would think that abstaining from sex for a few days would be hard, but you would be wrong. You might also think we should be having massive amounts of sex, but it turns out that you have to let your seminal stash build up for a few days before collection. 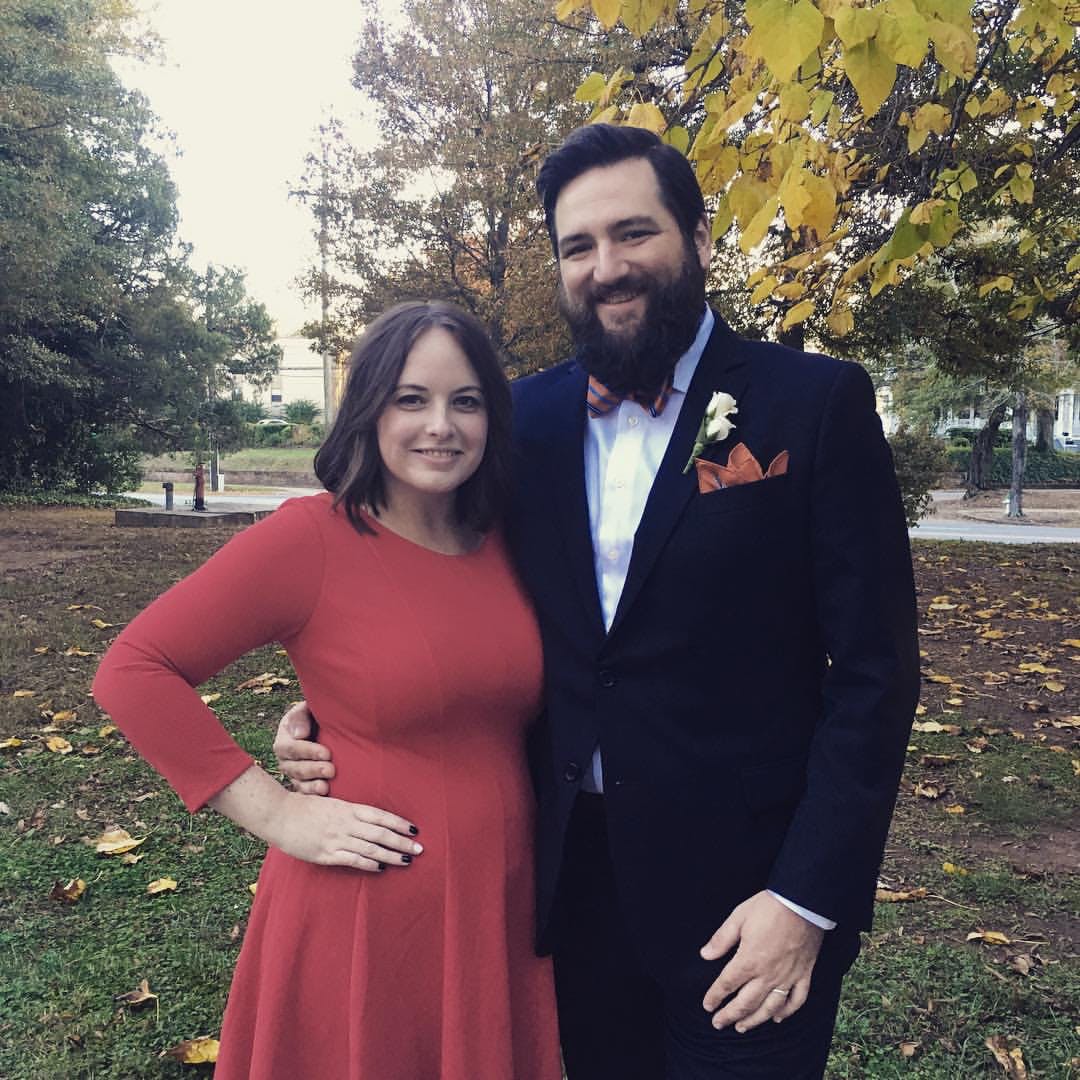 The post touched a nerve—and a few heartstrings—with people reaching out wish the couple and their baby girl well.

My stupid eyes are leaking. https://t.co/tnDrFLEIG2

“The response has been overwhelming and unexpected and humbling,” Dan Majesky told the Daily Dot via email. “I wrote what I wrote because I wanted to get all my thoughts out, and acknowledge what we had been through. Most importantly, we didn’t want to let our lost baby go unremarked upon as we celebrated our good fortune of being pregnant again.”

Majesky said he’s grateful that other people have shared their stories in the comments as well. “We only scratched the surface of the world of infertility,” he said. “Some people experience so much more, and go for years and years beyond where we’ve been. Some people never find success. Some people can’t afford to do any of this. My heart aches.”

Update 2:08pm CT, May 25: Story has been updated with comment from Dan Majesky.