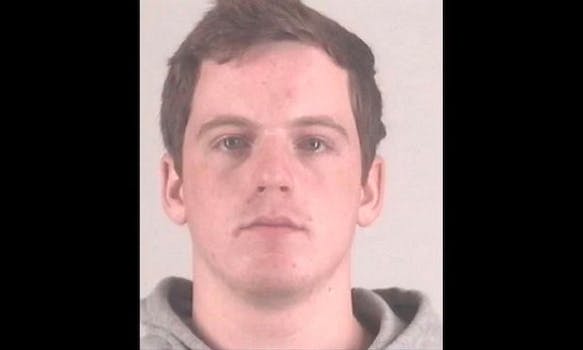 The student claims he was raped with a coat hanger while three teammates shouted racist slurs.

In October 2015, a black student of Dietrich High School in Idaho with “mental disorders including learning disabilities,” said he was raped with a coat hanger in a locker room by three white football teammates. His attackers also shouted racial slurs, including “watermelon,” a KKK chant, and the N word. Now, one of the attackers has pleaded guilty to a lesser felony, and his prosecutors say it was neither a sex crime nor racially motivated.

John R.K Howard pleaded guilty to felony count of injury to a child and will be sentenced to probation. “We don’t believe it’s appropriate for Mr. Howard to suffer the consequences of a sex offender,” said Deputy Attorney General Casey Hemmer. He also said that it’s not a racially motivated crime but “more of a vulnerable-victim motivated crime. I think it probably would have happened to anybody that was in the same kind of circumstances and mental state as the victim here,” seemingly ignoring the racial slurs.

The Idaho Coalition Against Sexual & Domestic Violence said that, by Idaho Code, the crime described is indeed a sex crime, as well as racist and ableist. “Deputy Attorney General Hemmer’s actions and statements dehumanizes the young man who was heinously penetrated and fuels and sanctions our culture of sexism, racism, able-ism, domination, aggression, and violence, and in turn, the Office of the Idaho Attorney General is complicit in state-sanctioned sexism, racism, able-ism and violence,” the organization wrote on its Facebook page.