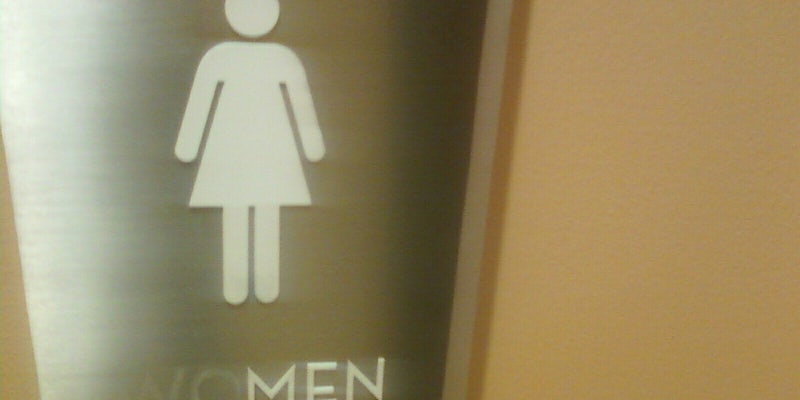 The hashtag #IBlameFeminism gets hilariously dirty with gender politics.

There are many, many things that people have historically blamed on feminism: For instance, the collapse of the institution of marriage, or the prevalence of short, Felicity-style haircuts among college girls in the early aughts.

Writer and activist @BlackGirlDanger, however, has pinpointed the one phenomenon for which feminism is solely to blame: men’s smelly penises. She came up with the hashtag #IBlameFeminism as a way of skewering gross dudes who attribute their lack of a sex life to gender politics.

"I haven't washed my balls since Bernie Mac's funeral but for some reason girls won't suck my dick!"#IBlameFeminism

"My pubes look like I could grow mushrooms in 'em, but for some strange reason girls don't wanna suck my dick!"#IBlameFeminism

"I mansplain all day on Twitter, never let women talk & my dick smells of Sauron's asshole but girls don't want to suck it!"#IBlameFeminism

Targeted at anti-feminists and “men’s rights” types who moan about how quote-unquote feminism prevents them from getting laid, the hashtag has obviously resonated with @BlackGirlDanger’s followers, who have come up with their own variations on #IBlameFeminism:

my dick has cheese and i always quit jobs after my first paycheck… why don't bitches love me? #IBlameFeminism

"I have dingleberries and shit in my asscrack but for some reason, she won't suck my dick!" #IBlameFeminism

Gentlemen: If, for whatever reason, you don’t find this hashtag hilarious, you know exactly what’s to blame.