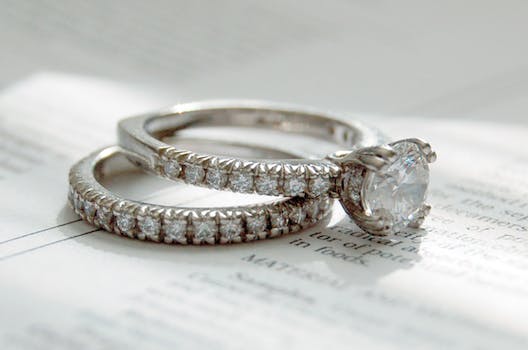 It's not often you get to propose twice.

It was a proposal 15 years in the making.

Despite her best efforts, Lacey Butler’s mother had been unable to find her wedding ring after months of searching. She had looked just about everywhere in the house, but finally, she gave up on ever finding it ever again. In reality, the ring had been in the house the whole time—it was safely hidden in a small wooden box after being found by Butler’s dad.

Instead of just handing the ring back to his wife, Butler’s dad decided to pull off a classic move with none of the the frills. Watch how happy his wife becomes when she sees what he’s doing. It’s not often that you get to do this twice.

Even after 38 years of marriage, he’s still got it.

Photo via ilovebutter/Flickr (CC BY 2.0)