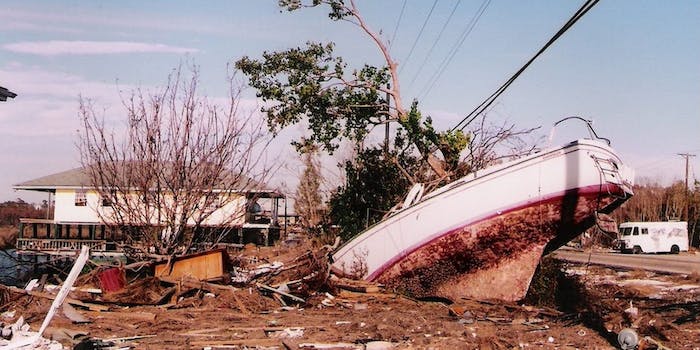 In the wake of Hurricane Katrina, a long ‘Road Home’

The legacy of the Road Home in New Orleans is one of two different recoveries.

This week’s Retro Report video tells the story of Louisiana after Hurricane Katrina in 2005 — not the levee failures, FEMA’s infamous trailers or the legal battles with insurers, but the long process of rebuilding homes.

The effort in Louisiana was called the Road Home, a program primarily designed by the state, run by private contractors and financed with grants from the United States Department of Housing and Urban Development.Using archival footage and recent interviews with former Gov. Kathleen Blanco, the current HUD secretary, Shaun Donovan and others familiar with the program, the video explains how the best intentions for a comprehensive and speedy recovery were compromised at virtually every turn. Financing was constrained by Congress, the application process was bogged down by red tape and delays, and by the time homeowners did get money they often got far less than what they needed to rebuild.

The legacy of the Road Home in New Orleans is one of two different recoveries. While some areas of New Orleans did come back, others did not. Now, with many states still trying to rebuild since Hurricane Sandy hit last year, officials involved agree: the lessons from Katrina’s housing recovery must be learned.

Watch the video above for Retro Report’s analysis of the rebuilding efforts after Katrina and Sandy. For a more personal perspective on the Sandy cleanup, here is a report from Michael Winerip, the anchor of Booming, whose town was hit hard by the storm.