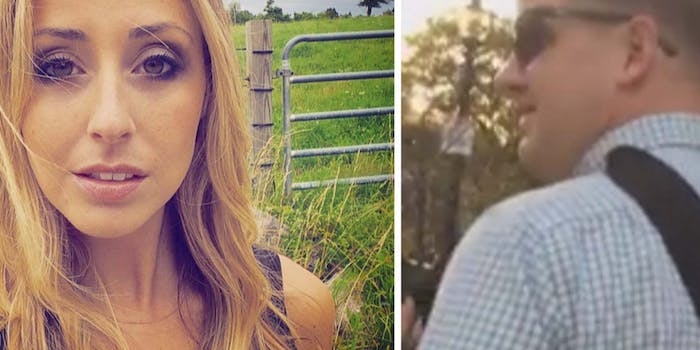 How to deal with street harassment: Turn the camera around

A Boston musician gives a masterclass in confronting a harasser.

Boston musician Jase Dillan turned the tables on her street harasser after he allegedly filmed her crotch and butt without her permission.

After seeing him do the same thing to multiple other women on the street, including women who appeared to be underage, Dillan punished her street harasser by filming and following him through the streets of Boston for more than two minutes, showing him exactly how humiliating and degrading it feels to be filmed without consent. 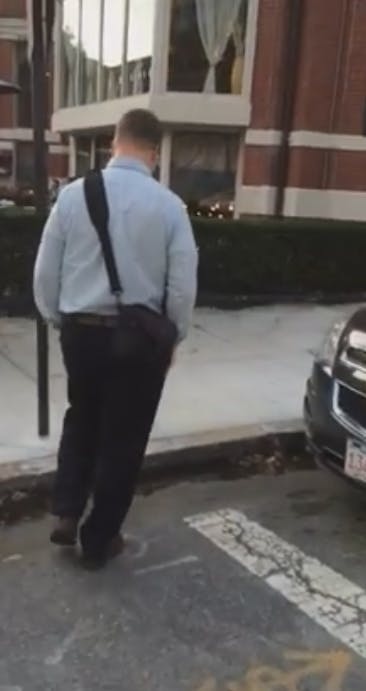 Dillan’s video, which currently has more than 720,000 views, opens with her trailing the alleged harasser across Boston’s Newbury Street. The man tells her to go away but she says she won’t leave until he removes the footage of her from his phone.

“I’m videotaping you the way you were videotaping me,” she says, pressing him for his camera again. “I’m sorry, am I making you uncomfortable? You don’t like being filmed without your permission?”

As he walks away and tries to deny filming Dillan and other women, Dillan starts to yell and catches the attention of onlookers. 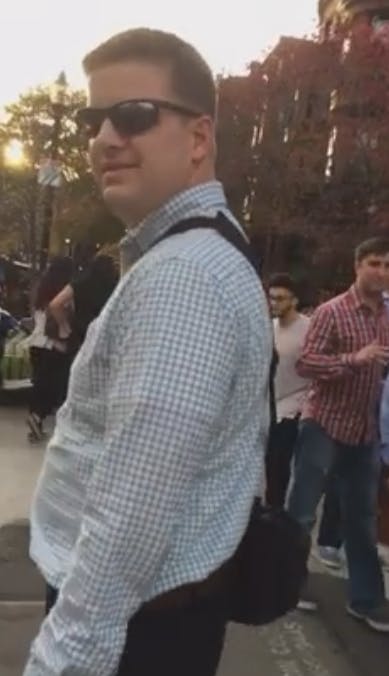 “You don’t like being filmed without permission?” she repeats. “Because that’s what you’ve been doing. You have footage of me on that camera … Maybe you’ll think twice next time you want to be a creepy fucking dirtbag.”

When the man questions the problem with filming women on the street, Dillan observes that he’s wearing a ring.

“If you’re going to be a creep and film girls on Newbury Street, you should have a lawyer,” she says. “Oh look at that, a wedding ring. Wow, I can’t wait to put this on the Internet. Is that what you were going to do with footage of me?”

The video ends shortly after that exchange, and it’s unclear whether she ever got him to remove the alleged footage. Nevertheless, Dillan’s video has been celebrated by many on social media, an unsurprising reaction given the popularity of anti-street harassment organization iHollaback!, which encourages women to publicly shame their street harassers if they’re comfortable doing so: 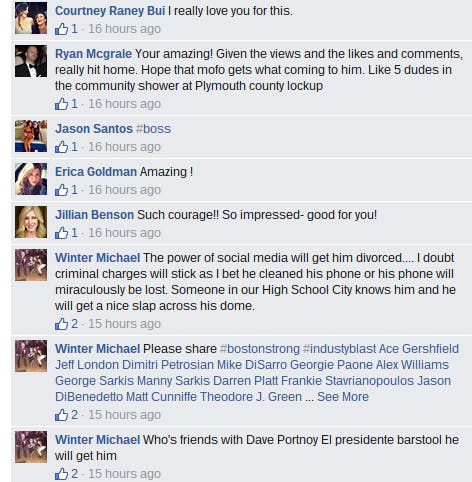 “If you have the balls to do something like this on busiest street in Boston, you’re a special kind of coward,” Dillan told Cosmopolitan in a recent interview about the video. “If you’re brash and brazen enough to do that, you deserve to be called out. [I started raising my voice because] I wanted him to feel the shame that comes with a complete stranger violating your privacy.”

Dillan added that street harassment is a larger issue that impacts women all over.

“This happens everywhere, not just on Newbury St., not just in Boston,” she said. “Women are expected to stay quiet.”