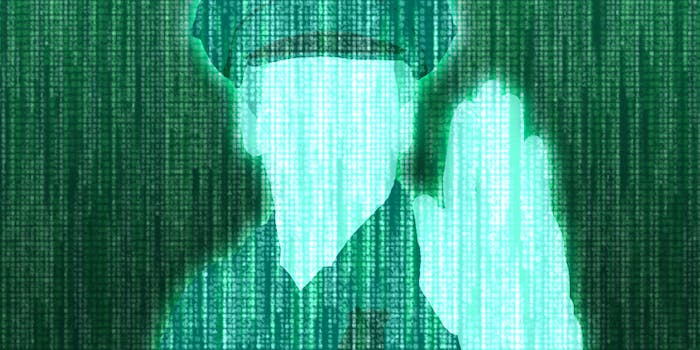 The measure had such broad bipartisan support that it didn't even need a recorded vote.

A bill authorizing the Secret Service to train state and local police to better confront cybercrime easily passed a House committee on Tuesday.

Rep. Bob Goodlatte (R-Va.), the committee’s chairman, praised passage of the bill, saying in a statement that the NCFI “serves the vital purpose of providing legal and judicial professionals a free, comprehensive education on current cybercrime trends, investigative methods, and prosecutorial and judicial challenges.”

The NCFI, a Secret Service facility that opened in 2008, already trains police officers, judges, and prosecutors to fight computer crimes. The House bill would increase its standing by establishing it as the focal point of cybercrime cooperation between federal, state, and local law-enforcement agencies.

The Strengthening State and Local Cyber Crime Fighting Act directs the NCFI to share “homeland security information related to cyber and electronic crime, including threats of terrorism or acts of terrorism,” with state and local partners, as well as to provide equipment to help with cybercrime investigations.

The House bill does not yet have companion legislation in the Senate. Beth Levine, a Senate Judiciary Committee spokeswoman, said that Chairman Chuck Grassley (R-Iowa) would “take a look at” the bill, but she stressed that the Senate needed to finish cybersecurity information-sharing legislation first.

In addition to teaching police how to catch cybercriminals, the NCFI also teaches prosecutors how to pursue cybercrime cases and judges how to resolve them. The House bill mentions the center’s courses on “prosecutorial and judicial challenges related to cyber and electronic crimes, and computer and mobile device forensic examinations.”

Prosecutors and judges, already overwhelmed in many places by large caseloads, often struggle with the technical nuances of cybercrime—a relatively recent phenomenon. The NCFI’s goal is to give everyone involved in a cybercrime case the education they need to properly handle it.

In addition to the NCFI, the federal government also runs the Federal Virtual Training Environment (FedVTE), an online resource for local and state law-enforcement agencies that teaches them about cybersecurity. The Department of Homeland Security (DHS), which runs the virtual training center, said in June that the service “delivers more than 35,000 hours of training per month.”

Cyberattacks have been a focus of federal attention in recent months in the wake of the data breach at the U.S. Office of Personnel Management (OPM). Most high-profile incidents affect either federal agencies like OPM or international corporations like Sony, which was hacked late last year, but states and cities also face cybersecurity challenges.

At the state level, New Jersey has taken the lead in cyberdefense, appointing its first cybersecurity advisor, Dave Weinstein, in August 2014.

Rep. John Ratcliffe (R-Texas)—the House bill’s sponsor and the chairman of the Homeland Security Subcommittee on Cybersecurity, Infrastructure Protection, and Security Technologies—said in a statement that the federal government must better prepare states and cities to deal with cybercrime.

“Our men and women in law enforcement are working in an extremely challenging environment,” Ratcliffe said, “and it is imperative that we equip them to address these challenges in an effort to protect the most vulnerable from being exploited.”