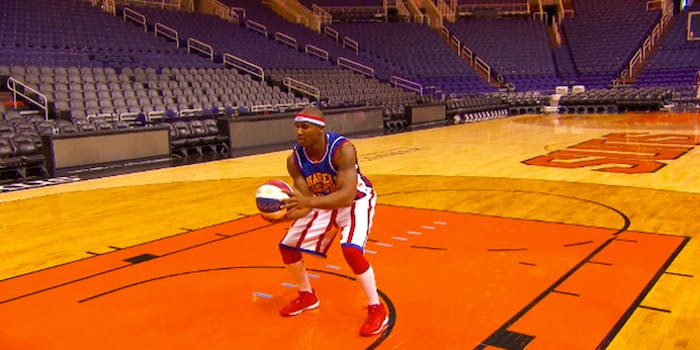 All Thunder, all net.