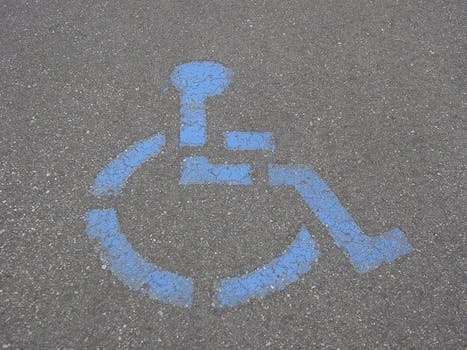 The worst part? It leads off with "Hey, handicap."

After losing her leg in 2014 and re-learning how to walk with a prosthetic, Ashley Brady arranged with her apartment complex’s management to reserve a handicapped parking spot near the door to her building.

But when someone without a handicap placard started parking their car in the spot, Brady decided to leave a note for the inconsiderate rulebreaker. What she got in return was a heinous note that led with “Hey handicap,” and signed off with “bitch.”

Brady’s sister, Kaitlyn Siler, posted the photo to Facebook hoping to bring awareness to the challenges that people with disabilities face. Since then, the note has gone viral and people have reached out to Brady expressing their support.

“I got a lot of feedback online from a lot of other amputees who have been in similar situations,” Brady told UPI. “You’re not just going to get what you want by being bullying. She told me to cry to someone who cares, so I went to the internet and it turns out a lot of people care.”