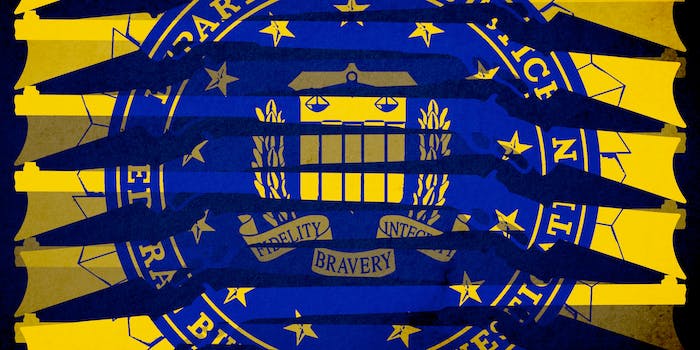 This year is on track to break the background check record.

Federal background checks for gun purchases skyrocketed in June, marking the fourteenth month in a row to set a new record.

In June 2015, for instance, the Federal Bureau of Investigation conducted about 1.5 million background checks. This June, however, the FBI carried out more than 2.1 million—a nearly 40 percent increase.

Though the summer month tends to have the lowest background checks, the recent surge may not come as a surprise. Mass shootings often prompt the loosening of gun restrictions and a spike in gun sales, and the recent increase comes in the wake of the June 12 attack on a gay nightclub in Orlando, Florida, one of the deadliest shootings in U.S. history. A similar spike occurred after Sandy Hook in 2012 and San Bernardino in December 2015.