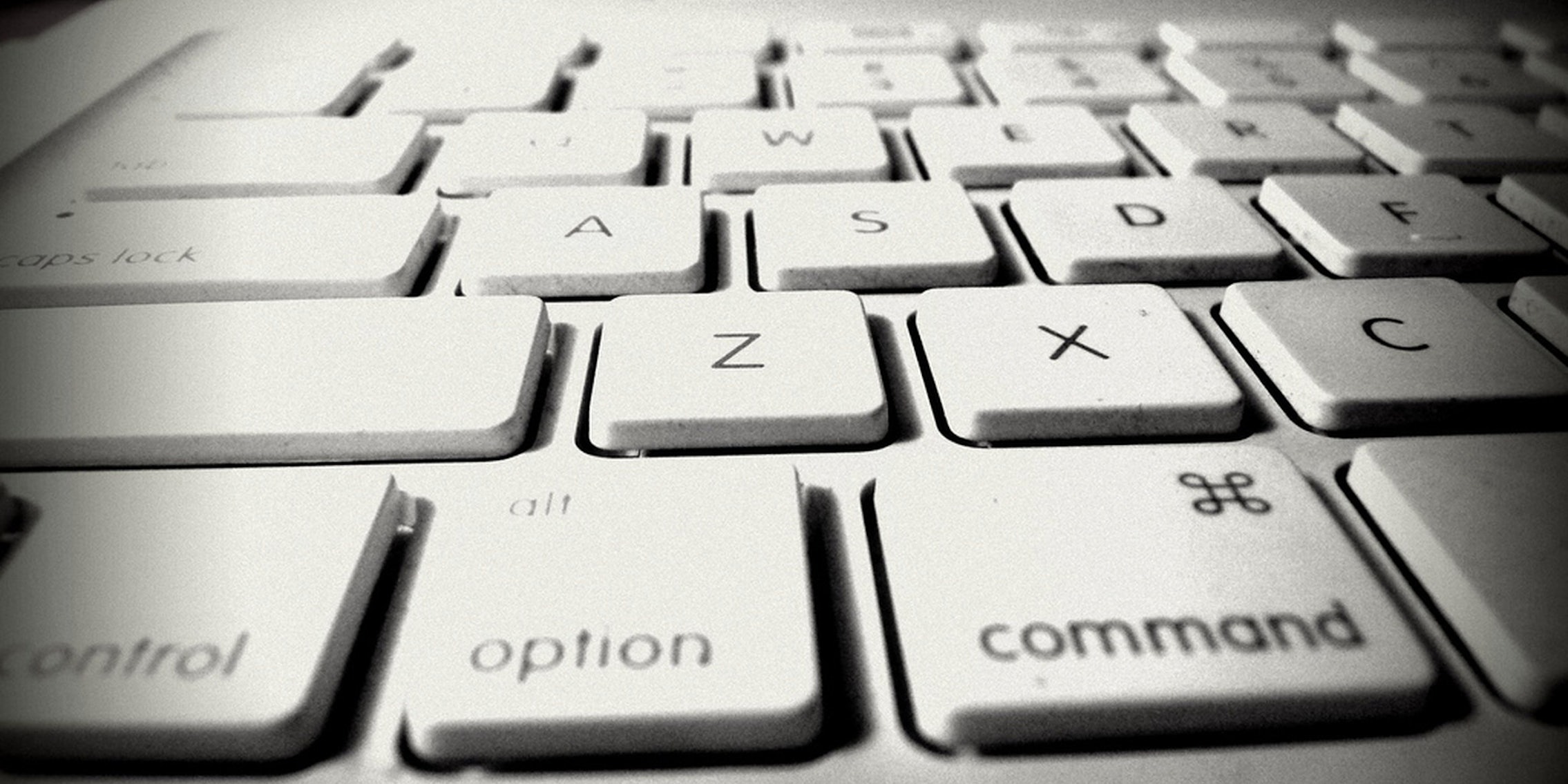 ‘Guardian’ study confirms what we all suspected: Women writers receive most abusive comments

A study of 70 million Guardian articles offers the first quantitative evidence for what female journalists have long assumed: that articles written by women attract more abuse than those written by men, regardless of what the article is about.

Out of the comments studied by The Guardian, the website has blocked 1.4 million comments that violate its community standards. These were mostly comments that contained offensive language and personal attacks, or deliberate derailing. (It did not include spam, which is deleted but not blocked.)

The study found that “articles written by women got more blocked comments across almost all sections.” It also found that the more a section was dominated by male writers—such as in the Sport and Technology sections—the higher the number of blocked comments the women who wrote for those sections received.

However, the Fashion section, dominated by women writers, was one of the few sections where male writers received a higher number of blocked comments.

The study also found that “articles about feminism attracted very high levels of blocked comments.” And so did rape.

People of ethnic and religious minorities and LGBT writers also appeared to experience “a disproportionate amount of abuse.” People took to Twitter today to express their disappointment over the study’s findings.