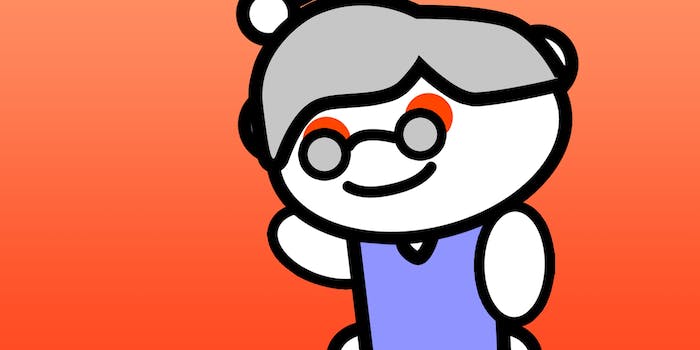 Man lands on front page of Reddit, discovers his grandma’s also a redditor

It's not the worst thing your grandma could catch you doing.

Usually, the Thanksgiving dinner table is where you find out dark secrets about your extended family members, often after a few glasses of wine. However, one redditor unveiled an interesting connection with his grandmother when one of his posts reached the front page: She’s also a redditor.

On Sept. 4, redditor Signal-7_10-4 posted on r/pics, showing him visiting the set of Parks and Recreation thanks to the Make-A-Wish Foundation, which helped propel him to the site’s front page. 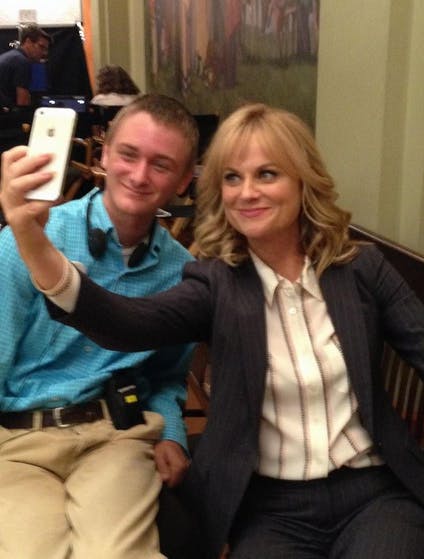 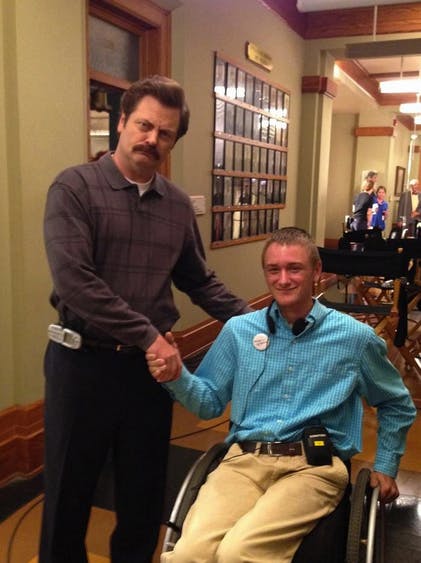 With the added exposure, another set of eyes locked onto Signal-7_10-4’s post.

“Josh!! I can’t believe you’re a Reddit person!!! I’m here every day!! Love you so much and it’s good to see you here!!!! Grama Cathie,” redditor assumenothing51 wrote.

“Hey Grandma! Long time no see! Hope all is well with you! Love you! Josh,” Signal-7_10-4 responded, adding later, “Honestly this was the coolest thing of the night.”

Once other redditors noticed that Signal-7_10-4 and assumenothing51 were related, albeit living in different generations, assumenothing51’s comment was not only gilded, but fawned upon by the community.

“This has to be the most positive reddit thread in a very, very long time. I think we need more of these threads, where everyone is happy and encouraging. Makes us all better people,” redditor Osirus32 said.

Understandably, the elder assumenothing51’s comment history is full of sweet and adorable gems.

“Love your music, and have for all my life. Don’t have a question, just wanted to say Thank You for many hours many years of great listening pleasure:) Cathie,” she commented in a thread on r/IAMA, hosted by singer/songwriter Gordon Lightfoot.

“The condoms made me chuckle,” she commented in a thread on r/pics, referring to a Finnish redditor’s “maternity box.”

A quick run of Signal-7_10-4 and assumenothing51 through “Redditgraphs,” a tool that measures how often you comment on certain subreddits, shows that grandmother and grandson understandably have very different interests. “Josh” mostly comments in r/pics and, understandably, r/PandR, while grandma enjoys r/AskReddit and r/AdviceAnimals. Does your grandmother look at memes every day?

Think of this story the next time you post a link to r/gonewild.