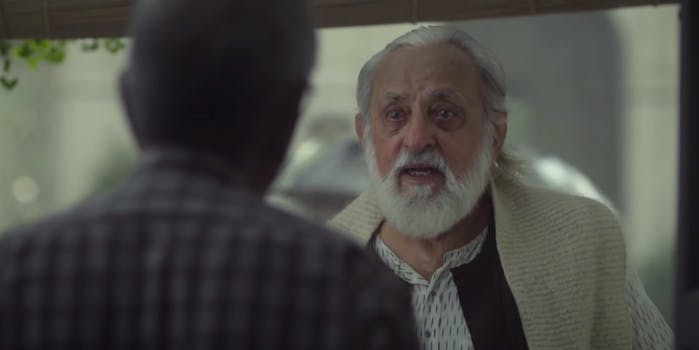 The India-Pakistan partition of 1947 separated friends and family virtually overnight.

Technology can bring together two lifelong friends who have never met. It can unite a family after 25 years. It can also help orchestrate a reunion more than six decades in the making.

The India-Pakistan partition of 1947 separated friends and family virtually overnight. Years later, these memories are still on many people’s minds.

In a Google ad called “Reunion,” one woman is determined to bring her grandfather Baldev and his best friend, Yusef, together for his birthday after hearing stories about their childhood. With a few clues to work with, she starts her search and finds out that he never left the town where the two grew up before the partition.

Although it’s been years since the two last saw each other, it’s like almost nothing has been changed. You don’t need the subtitles to figure out what happening onscreen. Their faces alone are enough to convey the message.