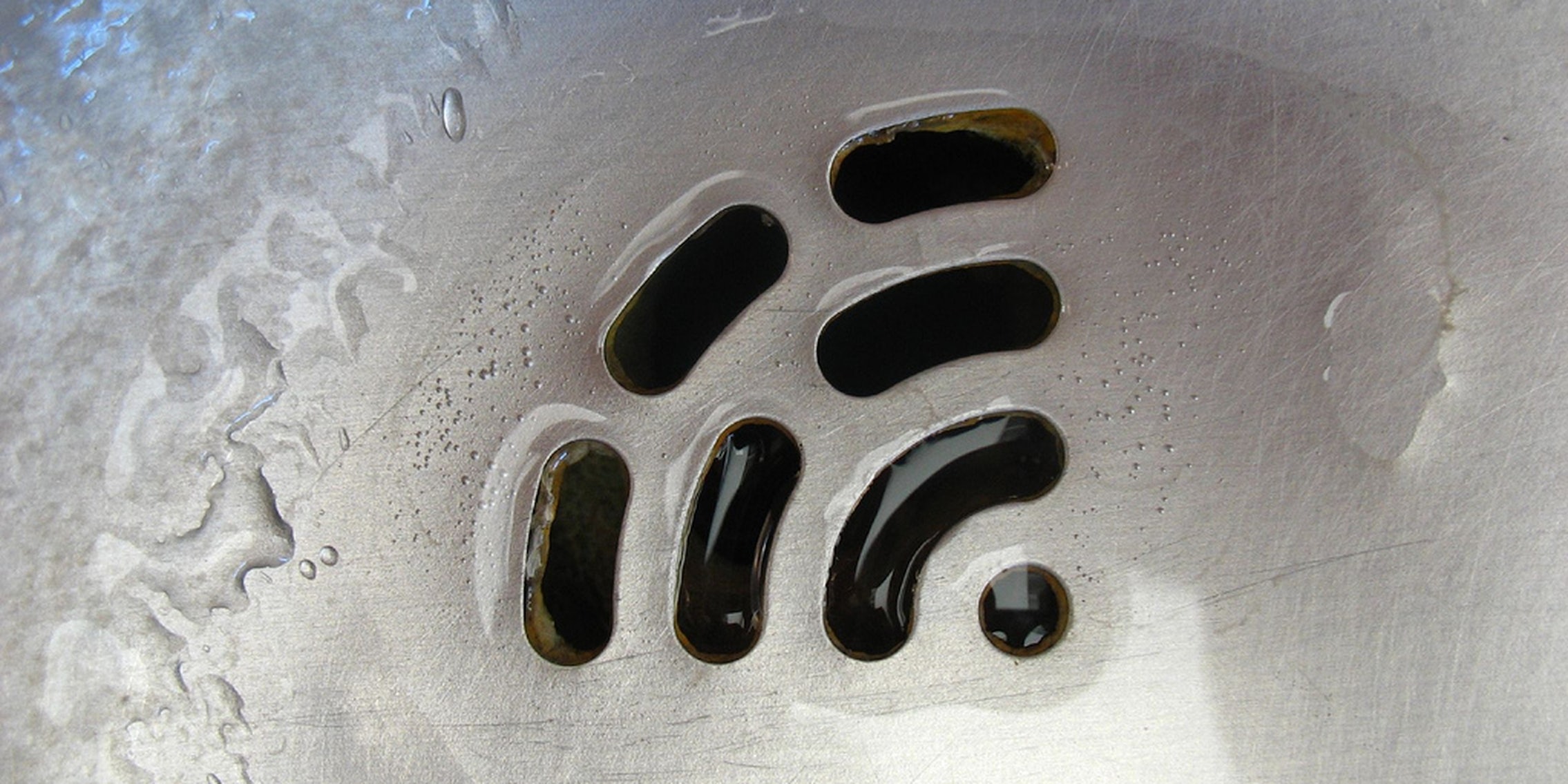 If RSS is dead, why are so many apps vying for Google Reader's throne?

On Monday, July 1, Google will twist the knife into Google Reader, killing it for good. Yet if RSS is in decline, just why are so many pretenders trying to claim Reader’s crown?

Google Reader was the clear kingpin among a number of RSS (Really Simple Syndication) readers, affording users the opportunity to see feeds of content added or changed on their favorite sites. A few months ago, Google decided to shut it down.

“We launched Google Reader in 2005 in an effort to make it easy for people to discover and keep tabs on their favorite websites. While the product has a loyal following, over the years usage has declined,” Google’s Urs Hölzle wrote in March. “So, on July 1, 2013, we will retire Google Reader.”

Inevitably, a portion of the Internet (ostensibly those people who were still using Reader) was up in arms over the move.

Replacements have swarmed in, jostling to take over. Feedly, Reeder, AOL Reader, and Digg Reader are perhaps the most prominent Web-based readers. Beyond RSS, Facebook is positioning itself more as a newspaper than a way to keep up with your friends. Twitter, meanwhile, has long been a popular way to keep up with world events and popular links.

Certainly, there’s been a shift towards social news over the past few years, allowing your friends, relatives, colleagues, and strangers to bring stories, photos, and videos to your attention. Yet RSS is still important, even if you’re not a news junkie or someone exhibiting signs of FOMO (Fear of Missing Out).

RSS is a standard for syndicating content on the Web. It delivers a stream of a website’s articles, photo streams, YouTube channels, podcasts, product information, press releases, stock prices—any material that’s updated on a frequent basis. It’s a way for Web entities to allow their content to be redistributed elsewhere, commonly in an RSS reader.

It’s also a way for anyone who consumes Web content to curate and share a custom mix of feeds to suit any interest. Although the rise of social news sites and content recommendation services has taken a bite out of the demand for RSS, it’s still a powerful tool.

Since perhaps the most prominent use for RSS feeds is for updates on news sites and blogs, news addicts and journalists are the most notable users (that’s also why you might have seen an abundance of articles in the media lamenting the loss of Reader).

What happened to Reader’s users?

Google Reader’s drawn-out death stretches back beyond Hölzle’s March announcement. For a long spell, Reader acted as a social network in and of itself, with the community (often referred to as “the Sharebros“) using it to follow each other, share links, and carry on conversations in the comment threads.

The company’s stab at a more traditional social network paved the way for the removal of Reader’s social features in late 2011, Google effectively dismantled a vibrant community for a stab at catching up to Facebook by urging users to share among their Google+ circles.

Reader users by and large hated the changes. One Iranian blogger spoke of how useful Reader’s social features were, given the country’s block on other social networks; it was a way for Iranians to share news with each other.

Dismayed sharebros with the technical savvy set to creating their own replacement RSS readers-cum-social hangouts. That resulted in new services like Hive and The Old Reader, with both sharing a social features, trying to foster new communities from the old.

For many others beyond the Sharebros and the power users, there are more efficient ways to get a news fix. Having both your friends’ updates and interesting things in the same feed means its easier to stick around on Facebook and Twitter than to mosey over to a separate service. Reddit and Digg are excellent at serving up some of the Internet’s most interesting offerings without making you dig deep.

Truth is, most people don’t have time to delve into a hundred articles a day: They just want the headlines and/or the best stuff. These social news sites are frequently great services for opening our eyes to what’s going on. They’re also making us lazy.

Why does RSS still matter?

Beyond the practical implications, you have to ask yourself some important questions: How willing are you to allow Facebook, Reddit, Digg, Flipboard and other aggregators decide for you what you should be paying attention to on the Internet? You can’t really control the stories they bubble up through algorithms and curation, and you’ll miss out on a lot of material you’ll find interesting and or/important. These services can narrow your perspective to a few sources and somewhat diminish your worldview.

Twitter is somewhat better, in that you can control what you’re seeing. You choose who to follow and who gets to deliver links to your timeline. It’s an unfiltered view of what’s going on—unlike with Facebook, which is determined to push the most popular content. Still, it can become overcrowded and messy as tweets you don’t care about make their way into your feed. (An aside: Twitter used to allow you to create custom RSS feeds, but that feature appears to be gone after a big API update.)

A carefully selected list of RSS feeds can provide you with a more rounded perspective on events, take you deeper into topics, and make sure you don’t miss a single update from your favorite outlets.

Wikipedia has a bunch of RSS options for keeping up-to-date with changes on the site. Stores often update their feeds with new products. The Weather Channel offers city-specific weather feeds. Airlines and airports can push out flight delay news quickly. And, of course, you can make sure you don’t miss a single Daily Dot story.

If you want to read all a specific writer’s stories without necessarily having a feed for the whole site—or following them on Twitter and being subjected to inane ramblings—news sites often have RSS feeds for each of their writers.

Elsewhere, you can use RSS to trigger other actions through services like IFTTT (If This Then That). Using IFTTT “recipes” triggered by RSS updates, you can get alerts about free album downloads or books, powerful earthquakes, recent Netflix additions, and even zombie outbreaks.

There are plenty of ways in which RSS feeds can be manipulated to provide information beyond plugging news into readers.

Google’s killing off Reader is probably a mistake. News junkies and others keen to monitor the world’s latest events will take their business elsewhere, and not necessarily rely on Google News.

Google decided Reader wasn’t popular enough to justify keeping it running, though it’s missed a trick. Keeping people’s eyes on Reader might have helped Google understand what people were actually reading, as opposed to clicking on, helping it understand what users are actually interested in, leading to more targeted advertising they’re more likely to click on and generating more revenue. Perhaps Reader wasn’t built with that capacity, but it’s certainly something Digg—a fresh entrant into the RSS market—is doing to figure out the most interesting stories of the day.

Strangely, while Google opted to kill Reader, it seems to be continuing another service aimed at providing Web feeds to readers: Google Currents. The smartphone and tablet app, more of a competitor to magazine apps like Flipboard than an RSS reader, just got an update, even with some commenters expressing surprise it’s still around. “This is not the update of Google Currents we looking for at 5 days before Google Reader will die,” one wrote.

Google Reader might be put out to pasture, but RSS will still live on as long as the people want it to.