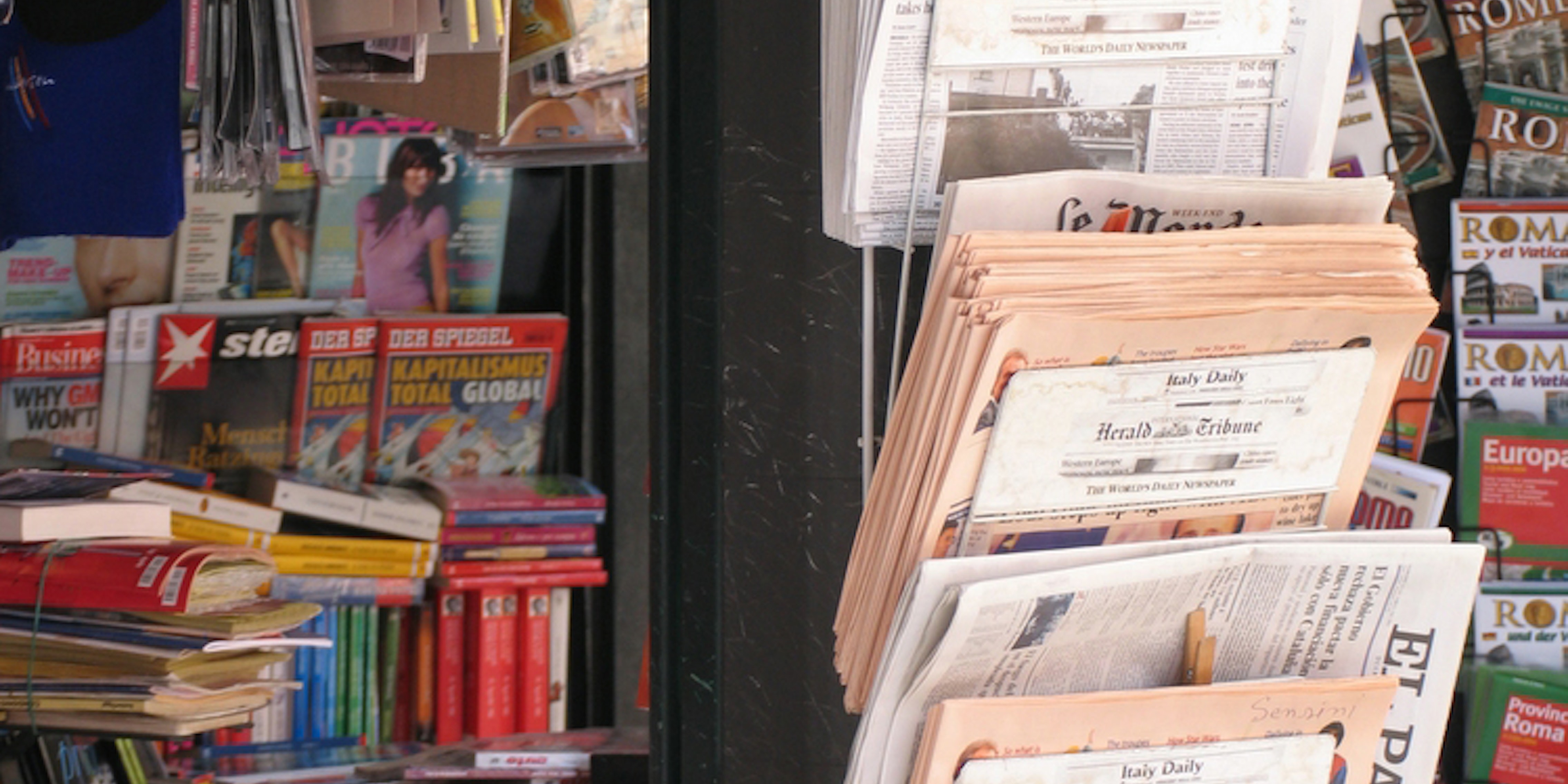 According to Google, a new law designed to protect German newspapers would also cripple the search engine's ability to find news stories.

Desperate to stop a proposed German copyright law that would charge Google each time it links to news sources, the search giant has created a Web campaign to convince citizens to protest.

An amendment to the German Copyright Act, the bill is designed to allow the newspaper industry, which has suffered heavy losses in recent years, to make up some of that money by charging anyone who quotes news stories, online, within a year of their publication. The bill provides some exceptions to allow people to quote such sites but “commercial operators of search engines,” like Google, would be specifically prohibited unless they pay a fee.

Using the tagline “Would you like to find what you’re looking for?”, on Tuesday Google Germany released a protest platform, not unlike the ones it created to fight the Stop Online Piracy Act (SOPA) and the possibility of the U.N. taking more control of the Internet’s infrastructure.

The campaign states that under such a the law, Google wouldn’t pay such fees, and instead would have a severely reduced news function. “This would give publishers the right…to prohibit search results for articles,” it reads. “For you, it would be so much more difficult to find the information you are looking for on the Internet.”

It’s worth noting that while Google made $37.9 billion last year, its news function is free of advertising, and that it’s easy for any website to opt out of appearing in those search results.

In addition to a touching video touting Google search’s importance to people’s daily lives, the campaign also includes links for Germans to contact their representatives in the Bundestag, Germany’s equivalent to the House of Representatives, which is set to consider the copyright bill on Thursday.

According to the Financial Times, the German Federation of Newspaper Publishers said it blamed the migration of news from physical papers to the Internet for its 20 percent decline in revenue from 2000-2009, and that Google is using  “old arguments and stoking unjustified fears” in its campaign.