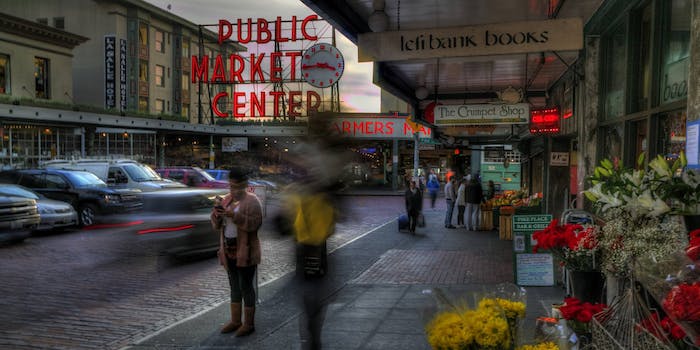 Heather Dodson is raising funds to cover her medical bills after an alleged assault.

Heather Dodson, a 43-year old Seattle restaurant worker, is the subject of a popular GoFundMe campaign to cover her medical bills after allegedly being attacked by her ex-boyfriend.

“Heather was assaulted by her ex-boyfriend and has a long recovery ahead of her. She will be having surgery… to repair her broken nose and will be out of work for several weeks,” the campaign description says. “She also has a broken eye socket, multiple bruises [and] a chipped tooth. Her health insurance will not cover all her doctors’ visits, surgery, medical and dental bills to come.”

GoFundMe has been used to raise money for victims of alleged intimate partner violence (IPV) before. However, previous campaigns have tended to focus on covering rent and moving costs in order to get a victim to safety. This means they are categorized under “Emergencies,” whereas Heather’s case is under “Medical.” Another GoFundMe page (warning, it contains graphic images of injury) is currently raising funds for medical expenses as a result of IPV: Jared, a Las Vegas resident, is recovering from an alleged assault at the hands of his boyfriend.

The National Coalition against Domestic Violence reports that only 34 percent of those injured by intimate partners receive medical care for their injuries. The NCADV also reports that one in five women and one in seven men are victims of severe IPV in their lifetime.

If you are concerned about violence in your relationship, you can call the National Domestic Violence Hotline anonymously and confidentially on 1-800-799-7233 or 1-800-787-3224.