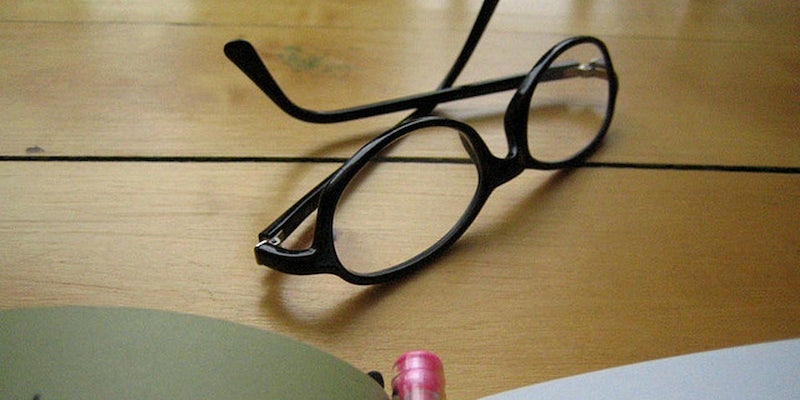 When Noah Fisher failed his eye exam, he broke down in tears and told his mom, Lindsey, he thought people would laugh at him.

When 4-year-old Noah Fisher had trouble seeing and failed his eye exam, his parents took him to get glasses. But it was a hard transition for the little boy. He broke down in tears and told his mother, Lindsey, he thought people would laugh at him.

In an effort to show Noah that glasses can make people unique, she created a Facebook page, called Glasses for Noah. And it already has more than 30,000 likes.

Strangers and friends flooded the page with pictures of their own kids with glasses, bespectacled celebrities, personal endorsements, and dogs wearing glasses, all to say that four eyes can be better than two. 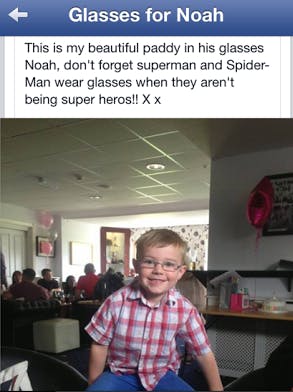 Oh boy, it’s getting a little dusty in here. Noah’s favorite pro-spectacle supporter seems to be the Hulk, according to this video where he and his mom scroll through all the photos and comments on the page.

He seems to be adjusting. Just look at this photo: 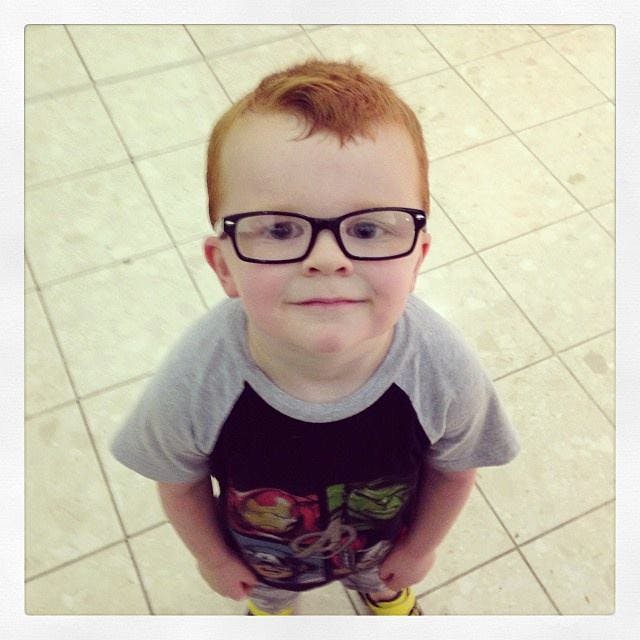 And now Noah is a bit of a social media celebrity. What were you doing when you were 4?