Photo via jayneandd/Flickr CC BY 2.0.

9 gifts to send your enemies this holiday season

The holidays are a time to remember the ones you love, but what about the ones you abhor? We can shower our friends and family with presents galore, but let’s not forget the people who have filled our lives with nothing but unpleasantness and suffering. There’s the roommate who skipped out on the lease and is still using your Netflix password. The boss who made you work during the company Christmas party. The Tinder cutie who ghosted after a couple of dates. Must we ignore these poor excuses for humanity during the most wonderful time of the year?

Absolutely not. Those people who spread misfortune in our lives like it was Nutella on toast deserve some special recognition during the holidays. For those moments when a pile of poop from Shit Express just won’t cut it, here are the best of the worst holiday gifts we could find: 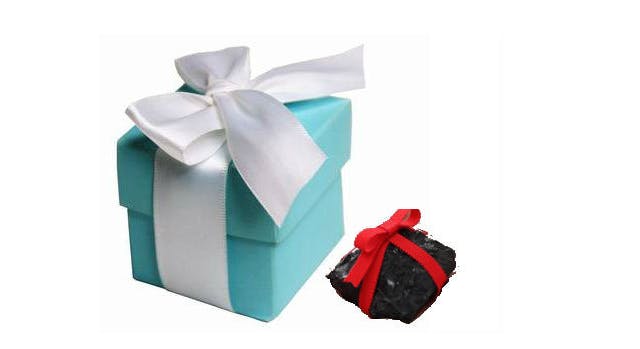 No threat of mixed signals here. Send your insignificant other an actual lump of coal for the holidays. To add insult to injury, the coal comes beautifully wrapped in a Tiffany blue box, so for a few glorious seconds, your enemy might believe she received something awesome. The makers of the Naughty Coal Box also provide an option to include a customized note to your enemy. But honestly, what more could you have to add?

Perfect for: Ex-significant others; estranged siblings 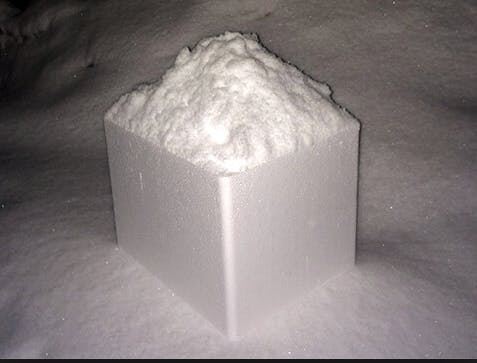 There’s no better way to make your sworn enemies accept the cold, hard truth of your rivalry than overnighting them 14 lbs of snow. Thanks to ShipSnowYo, you can ship anyone in the mainland United States a huge, temperature-resistant package of snow from Colorado, Vermont or Boston. Warning: Sending snow may backfire if your sworn enemy is a 7-year old girl or boy, who will probably just use it to build an epic snowman. But if your sworn enemy is practically anyone else, an unsolicited delivery of snow will bring shock and confusion—especially given that the shipment of snow will take over 100 hours at 80 degrees to melt completely.

Perfect for: Your smug California relatives; your ice-cold boss 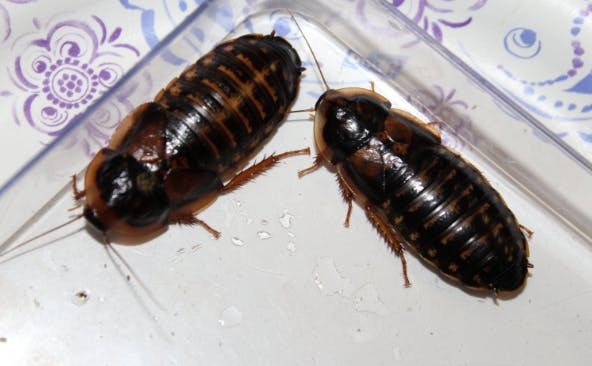 It’s hard to fathom what anyone could have done to deserve a box of 100 mixed-sized Dubia cockroaches sent to their doorstep. But given that the creepy-crawly critters are easily available for purchase on Amazon, it’s not hard to believe they’ve been used for something other than reptile food. Luckily, these South American roaches require warm temperatures to breed and only give live-birth, so it’s unlikely that a shipment of them will launch a full-scale infestation.

Perfect for: Someone who really, really did you wrong; someone without a pet iguana 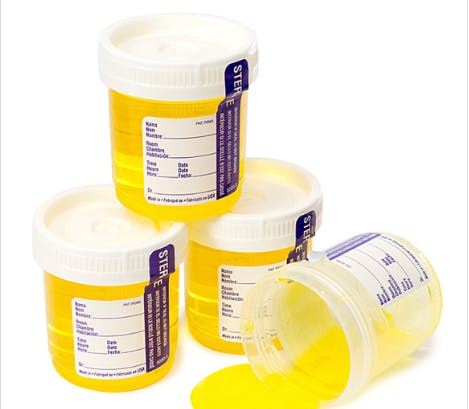 Sending someone candy urine is about as mean as it gets. Even if your recipient actually has the stomach to consume this lemon liquid candy, they won’t be able to shake the feeling that they’re drinking actual pee. So, most likely, your gift of candy urine will be perfectly good candy that is thrown in the trash—the un-gift that keeps on un-gifting!

Perfect for: Enemies who have sweet teeth; someone with whom you are pissed 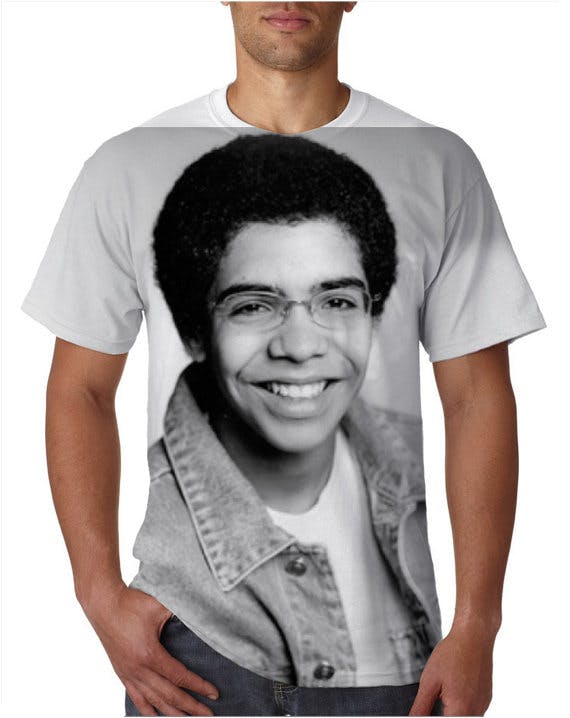 If this summer’s Drake vs. Meek Mill Twitter battle taught us anything, it’s that Drake is not a man who takes beef lightly. But before he became Drake and even before he starred as Jimmy in Degrassi, Aubrey Graham was just a nerdy Toronto kid with big dreams. For the people you have major beef with, this t-shirt featuring a pre-Aubrey Graham won’t be The Gift Without a Curse. It’ll serve as a reminder that while little Aubrey grew up to become Drake, your enemy is the dude at the party wearing the Aubrey Graham t-shirt.

Perfect for: Dueling rappers; Drake fans you have a beef with; Drake; guys you know will end up being forced to wear this shirt after they run out of laundry 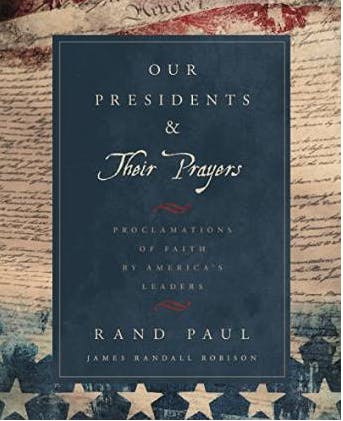 Rand Paul’s latest book, Our Presidents & Their Prayers: Proclamations of Faith by America’s Leaders, is unlikely to be the top of anyone’s wishlist. Paul’s book sold less than 500 copies two weeks after hitting the shelves. Why not help the book’s staggeringly low sales and force your enemy to read it by presenting them with a new, hardback copy?

Perfect for: All your libertarian enemies

7) A tin of radioactive uranium 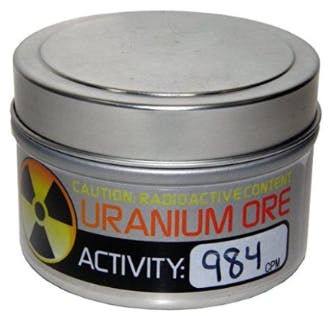 Some people are walking hazards. Why not drive the point home by sending them a radioactive sample of uranium ore? Extra points if they’re too clueless about science to use it to soup up their DeLorean time-machine. 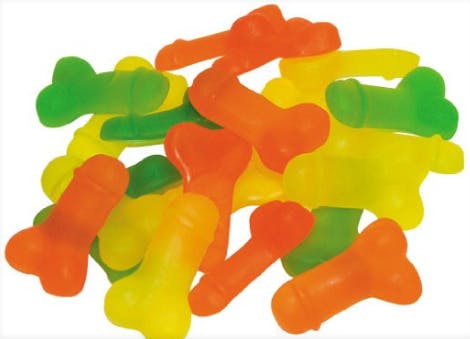 For some people, subtlety is not the correct approach. For such characters, there’s no clearer signal than a bag of dicks. Yes, these are edible, gummy dicks, but that’s besides the point. Much like candy urine, these gummy dicks are sweetened with ample portions of haterade.

Perfect for: Practically any type of enemy

9) “Moss of the month club” membership 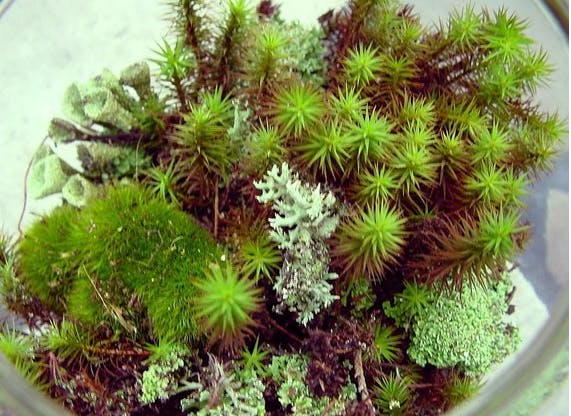 Moss of the Month Club/Etsy

What could be worse than an unsolicited gift of lichens? How about a monthly unsolicited gift of lichens? A membership in a “Moss of the Month” club is perfect for frenemies and for those whose contempt for you is clear but are unable to express publicly, such as blood relatives, co-workers, landlords, and other obligatory ties that bind. Every month, your enemy will receive a sandwich bag of moss and be reminded of how much you hate them. Meanwhile, to everyone else it will look like you sent them a pretty bag of plants. How convenient.

Perfect for: All the rolling stones in your life, anyone afraid of plants

Photo via jayneandd/Flickr CC BY 2.0.