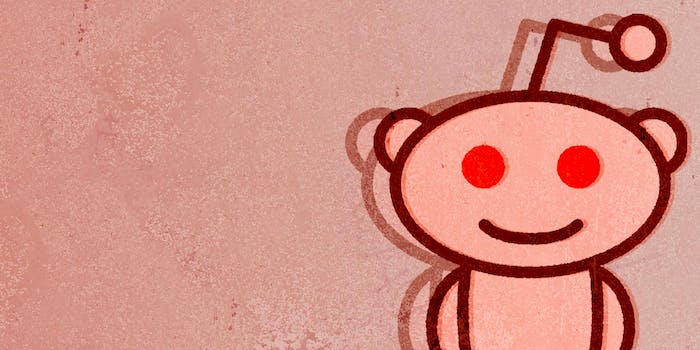 He thought his brother went missing, but he was kicked out of their parents' house for being gay.

Sometimes, the Internet provides such a wonderful story that you forget all about the dick picks and abuse it’s normally bubbling with. This heart-tugging tale told over the course of three months on Reddit, is one of them.

According to redditor throwaway4620048486, he and his brother have been reunited after decades apart—and after discovering his parents had kept them apart because his brother is gay.

In the first post, the redditor said he grew up believing his older brother went missing when he was very young, but he had always had questions about it. He writes that he remembers an older man coming over and overhearing his brother speaking to him.

He also wrote that he would occasionally receive gift baskets or holiday cards with no information about the sender, and wondered if it could have been his brother.

Though it sounded like his brother ran away with an older man, according to the redittor, his parents filed a missing person’s report. And yet his parents didn’t seem too concerned about the progress of the case, either.

About a month ago, he wrote an update, saying he had gotten in touch with a detective who had worked on the case and who’d said the redditor’s parents had taken his brother off the missing person’s registry. It turns out the man’s brother is alive and well, but his parents wanted nothing to do with him.

In spite of all the deception and lies, the redittor got his brother’s number from detectives, mustered the courage to call him, and the two were reunited. He also provided some more details in the comments.